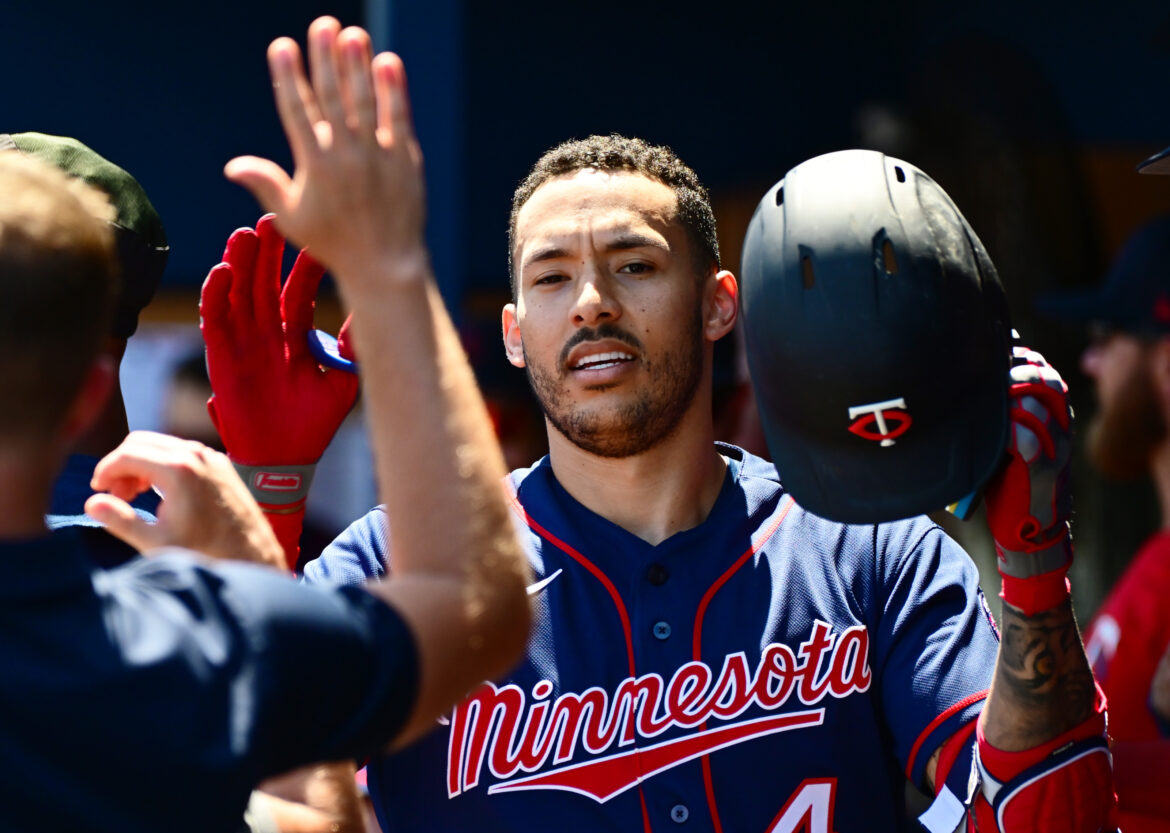 A lot can change in a year, something the Minnesota Twins know all too well.

In 2020, the 36-24 Twins narrowly emerged with the AL Central division title, besting the Chicago White Sox and Cleveland Guardians by one win. The next season was not as kind, putting the Twins dead last in the division with a 73-89 record.

This offseason, the Twins sought to repeat their 2020 history rather than their 2021 disappointment by signing big-name shortstop Carlos Correa and trading third baseman Josh Donaldson to the New York Yankees for third baseman Gio Urshela and catcher Gary Sanchez.

Still, the bold moves hasn’t paid off for bettors yet heading into the 2022 MLB season. According to BetSided, the Twins are expected to get a 81.5 win total over the course of the season.

BetSided’s Matt De Saro believes that the paltry expectations are a little unfair to levy against the Twins. Though their bullpen and pitching unit still present potential problems, they’ve built a strong infield this offseason while giving up very little to make it possible.

Getting 80 wins could be enough for a No. 2 spot in the division, but it’s incredibly unlikely the Twins could make the AL Playoffs with that kind of record, which would be quite a change for a perennial playoff contender like the Houston Astros. It’s worth noting that Correa’s three-year, $105.3 million contract has opt-outs available in his first two seasons. If bettors are right, then this is not the mediocrity that Correa signed up for.