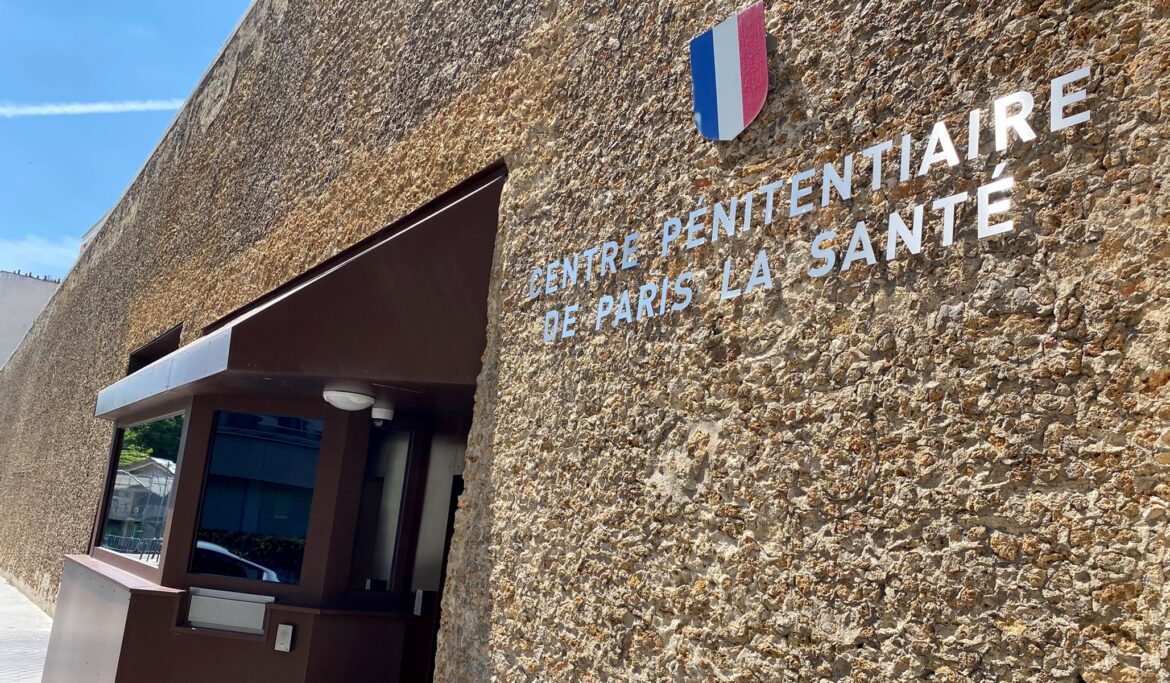 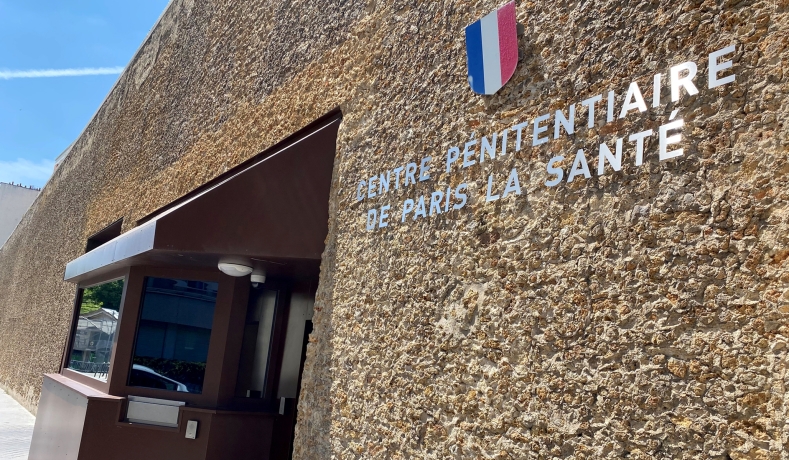 Outside view of La Sante prison in Paris, France May 2020. (Clotaire Achi/Reuters)

A French modeling agent investigated over suspicions he procured girls for convicted sex offender Jeffrey Epstein was found dead in his prison cell in Paris, prosecutors confirmed on Saturday morning.

Prosecutors also said Brunel was arrested as part of a probe into “events of a sexual nature thought to have been committed by Jeffrey Epstein and other accomplices.”

Brunel was reportedly found hanged, according to The Guardian.

“It almost seems like the entire ring of people who were doing this that their conscience is getting the better of them now that they are being held accountable for their actions,” Spencer Kuvin, a lawyer who has worked with Epstein victims, told the The Miami Herald. “Of course, the alternative conspiracy theory is that it’s like someone is trying to clean up shop.”

Brunel was a longtime associate of Epstein, who gave him $1 million line of credit to start a modeling agency in Miami. Brunel’s former bookkeeper Maritza Vasquez told the Herald in 2019 that “the only reason Mr. Epstein was involved was because of the girls, I think, because it was not a profitable business.”

Epstein was arrested and charged with sex-trafficking and conspiracy in 2019, before hanging himself in jail. Epstein’s his partner Ghislaine Maxwell was convicted on sex-trafficking charges, including the trafficking of a minor, in December 2021.

Virginia Giuffre, who has accused Epstein of sexually abusing and trafficking her, accused Brunel in 2015 of funneling young girls to Epstein. Giuffre settled a lawsuit with Britain’s Prince Andrew on Tuesday, after accusing Andrew of sexually abusing her.