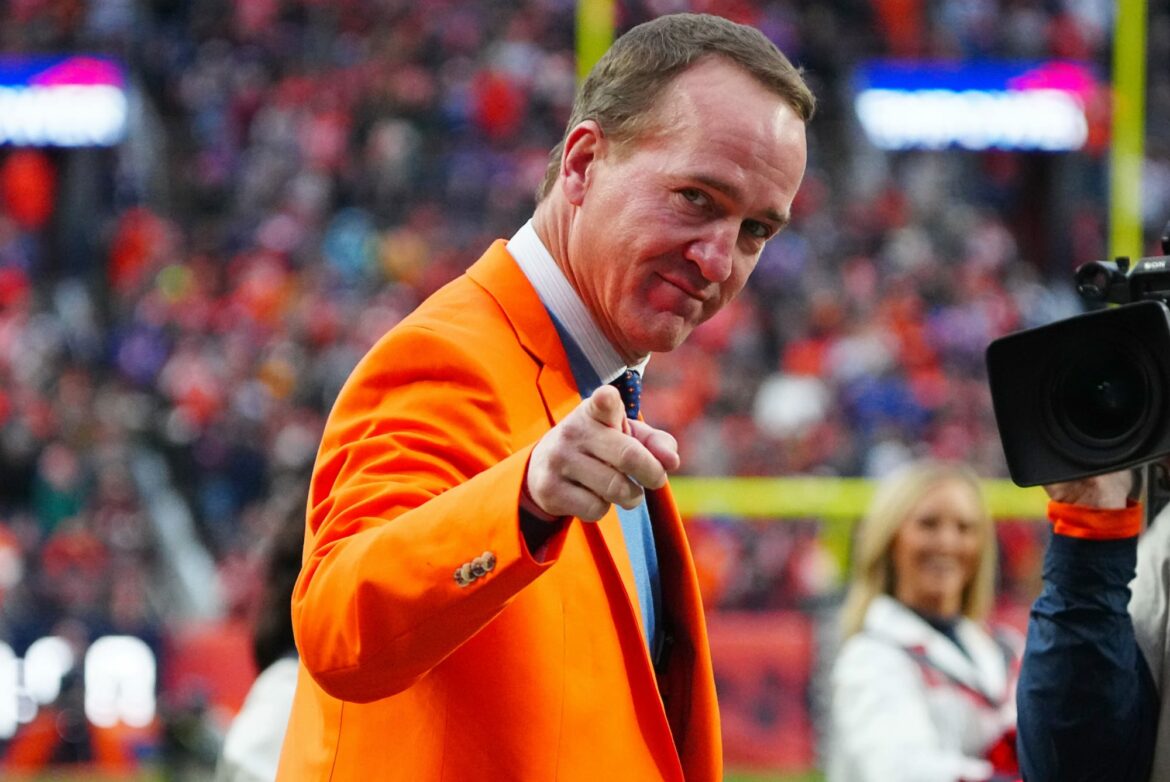 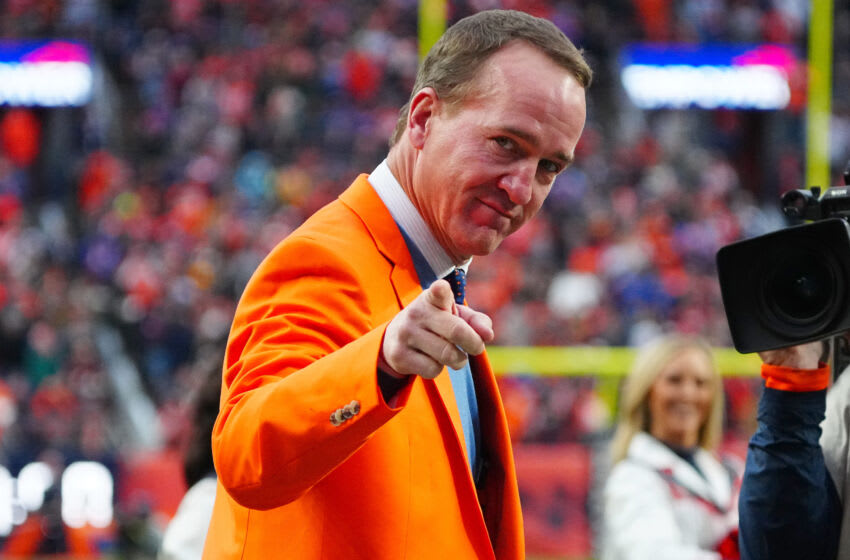 The full guest list of Monday Night Football’s Manningcast during the Los Angeles Rams vs. the San Francisco 49ers has been announced.

Expect for a wide array of sports celebrities to be featured on Monday Night Football‘s Manningcast of the Los Angeles Rams at San Francisco 49ers game to close out Week 10.

These simulcasts featuring Peyton and Eli Manning have set the NFL world on fire. From Eli dropping the double birds, to Marshawn Lynch swearing on live television, expect the unexpected when the Mannings welcome America to their almost weekly watch party. With the help of Omaha Productions, here is the guest list of the sports stars who will be appearing on this week’s show.

Looks like we’ve got a lefty, two noted trash talkers and a man who believes in miracles. It should be a good time.

The first guest will be the iconic sports broadcaster Al Michaels. He may work for rival NBC, but Michaels has been the best in the business for generations in the booth. Next will be Peyton’s golf buddy, Phil Mickelson. Expect for there to be some Tom Brady jabs and the occasional gambling promo when Lefty is on the call. After that, the two best trash talkers alive enter the Manningcast.

Golden State Warriors forward Draymond Green tells it how he sees it. The future basketball Hall of Famer is one of the most outspoken players of his generation. He projects as the next Charles Barkley for TNT. And then, the night ends with Philip Rivers. While he will not swear at all, expect for the Chargers legendary quarterback to be in rare form after putting all of his children to bed.

Here is to the Manningcast for outdoing itself by getting Michaels, Mickelson, Green and Rivers.