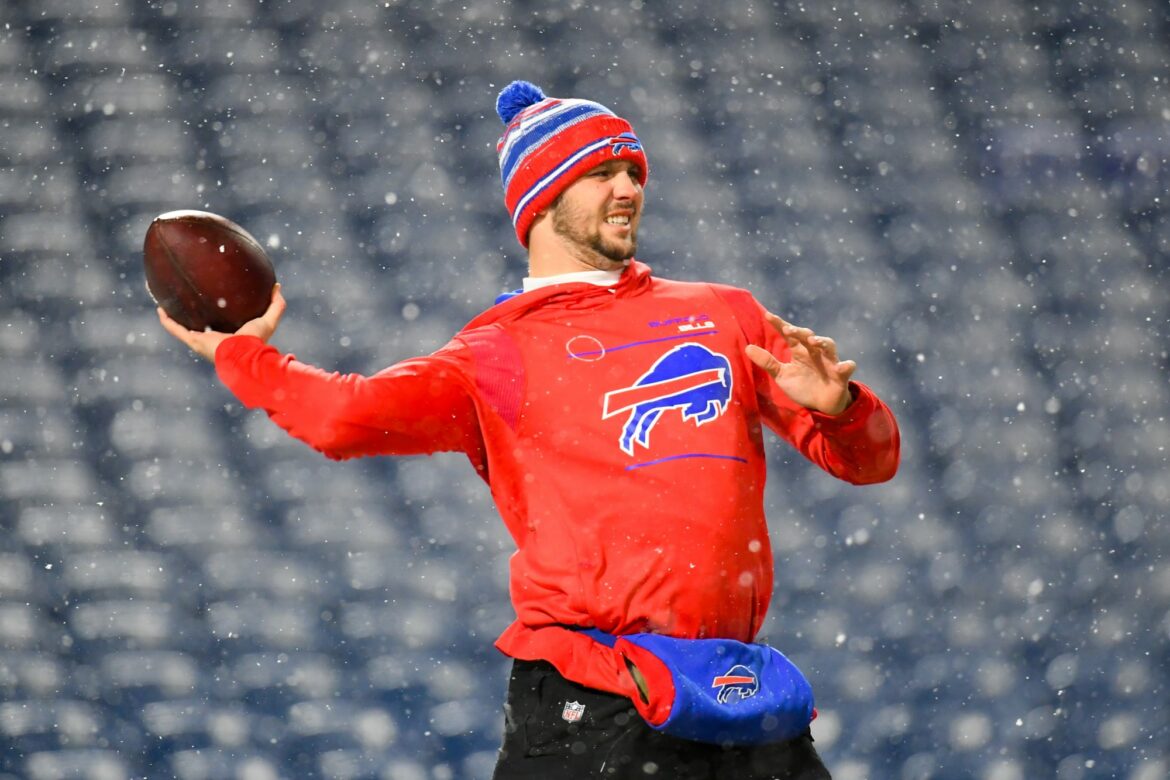 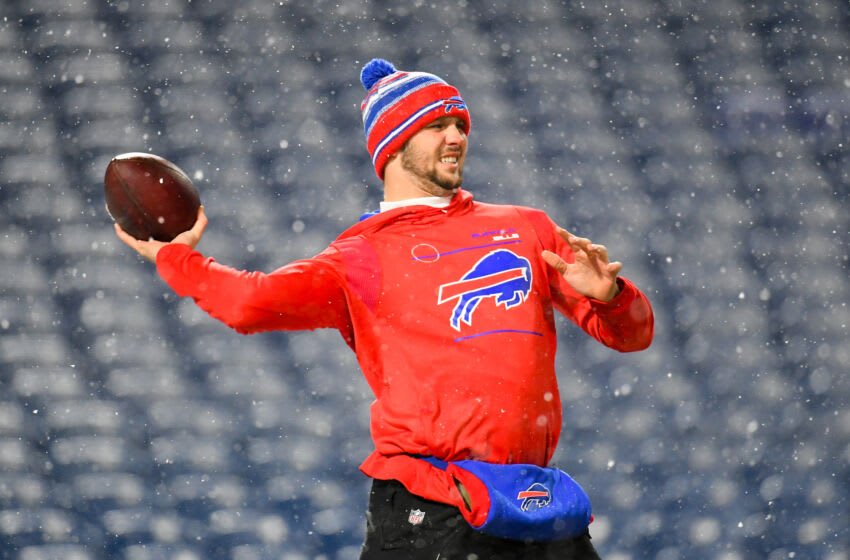 The Monday Night Football game between the Bills and the Patriots will feature blizzard conditions that have people wondering if it should be canceled.

If you’re a fan of the Bills and Patriots’ passing or kicking games, brace yourself for a miserable Monday Night Football game.

The conditions at Highmark Stadium looked utterly awful as a blizzard blew through Buffalo before kickoff.

The wind and snow were so bad, people seriously asked if the game should be canceled.

No one wants to see a Monday Night Football game canceled for real. The weather may be bad but games have been played in these kinds of conditions before.

In fact, the Patriots and Bills played with massive gusts in 2008.

The quarterbacks and the kickers probably aren’t going to have a good night. Still, it’s the NFL. They’ll tough it out and the winner will know they proved themselves under the worst possible conditions.

New England sits atop the AFC standings in an 8-4 tie with the Titans, Ravens and Chiefs. Buffalo can jump into that picture by handing their rivals a fifth loss on the season.