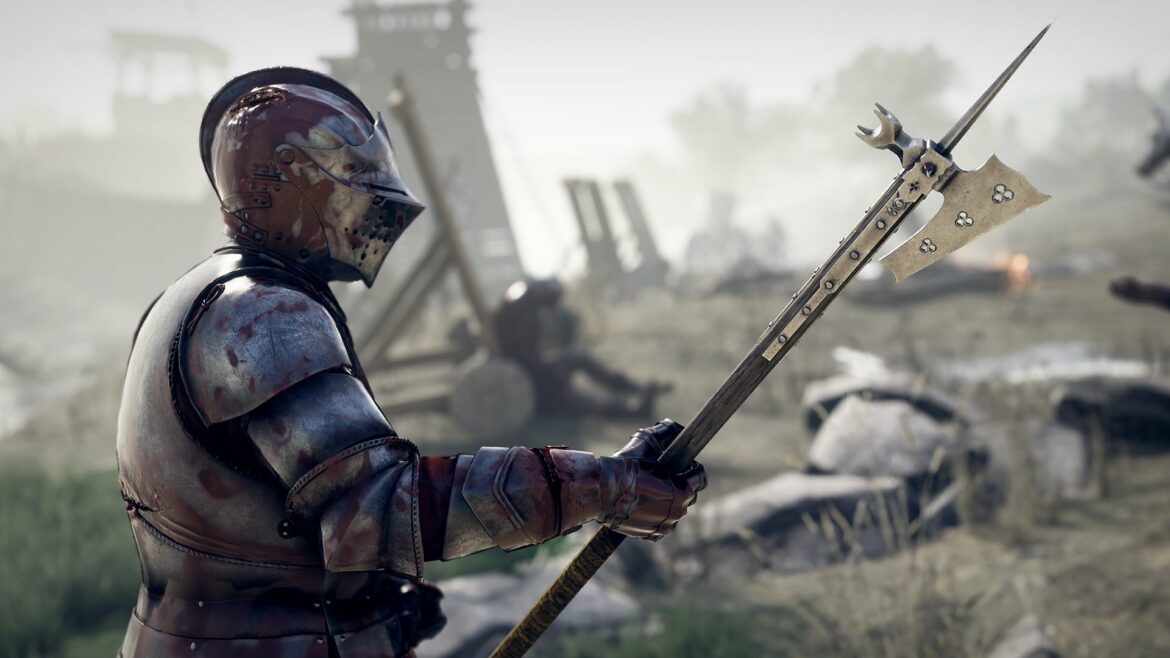 A new hotfix is now live for Mordhau with the patch notes revealing a long list of fixes.

Similar to Chivalry 2, Mordhau is also a multiplayer action game based on melee combat during the era that knights used to be the most elite warriors in the world.

The game received mostly positive reviews from players at launch and the servers were crowded with so many players that devs have to add more servers to more allow players to have fun in the game.

Now, the release of Chivalry 2 might affect the players of Mordhau, but the game still has a huge community.

Today, the game received a new hotfix that wipes out many issues caused after the launch of Patch 24.

Fixed some climb exploits and stuck spots on NoriaFixed Horde spawns on HRD_NoriaTweaked audio on CortileFixed music on Castello being duplicatedFixed players sometimes getting stuck in the ground after getting revived in HordeFixed Horde HUD button prompts not corresponding to bound button“Elite knight” enemies no longer use the boss icon in HordePotential fix for the palace gate on Invasion Noria not getting destroyedTemporarily disabled the spawn screen icon overlap fix as it was causing issuesRemoved wrong patterns from the Leather pads over hosenAdded missing archer arms to the scale tunicRemoved lion arms combo with the peasant shirtAdded chain boots to t2 armored hosen variationsFixed some AI stuckspots on HRD_Castello and HRD_CrossroadsPurchaseable bandages in Horde now use the intended settingsFixed Horde items instantly appearing in your hand after getting restocked from 0 ammoFixed a bug with the ammo auto-restocking present in Horde. It will now start restocking once ammo changes, not in fixed intervalsChanges to auto join, parties of <=3 players will be grouped together whenever possible. Parties of >=4 players (4-6) will be split evenly across teams when possible.Water wheels on Noria should no longer block projectilesAdded Scimitar to HRD_Camp

Mordhau is now available for PC through Steam. You can grab it for $11.99 for a limited time.