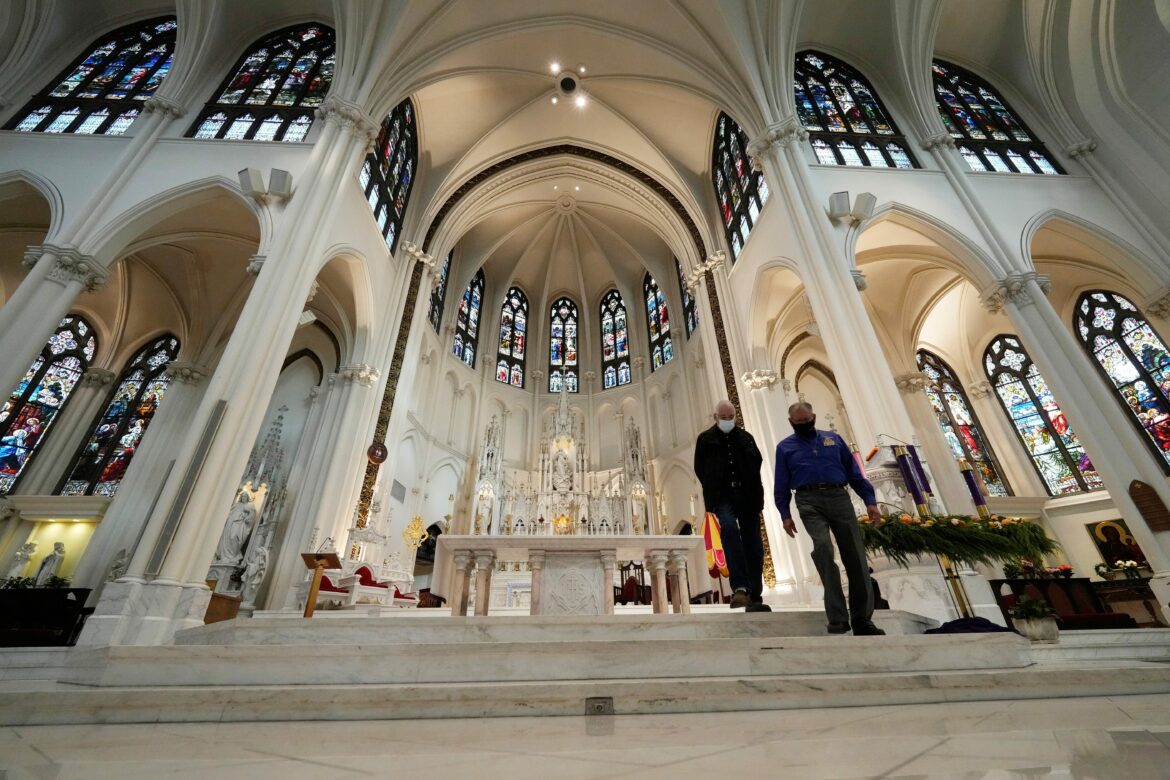 The coronavirus pandemic pushed Americans out of the pews and into their homes. But for much longer, U.S. adults have increasingly made the conscious decision to leave or forgo organized religion, and the trend is showing no signs of slowing down.

About three in ten American adults now self-identify as religiously unaffiliated, a new study from the Pew Research Center found, reinforcing the notion that Americans are becoming more secular in the 21st century.

They are referred to as religious “nones” — people who self-describe as atheists, agnostics, or “nothing in particular” when asked about their religious identity. And their numbers have been growing for some time: In 2007, only about 16% of Americans identified as religious nones, but that percentage has almost doubled since, the Pew study released Tuesday found.

Over a quarter of Americans said the coronavirus pandemic has made their personal faith grow stronger, according to another Pew Research Center study. But COVID-19 wasn’t enough to reverse the trend of Americans leaving organized religion.

There’s not a singular explanation for why Americans are becoming less religious. Some sociologists say it’s more socially acceptable today to identify as religiously unaffiliated, while others believe the trend of delaying marriage and having children has decreased devotion to traditional religion.

1 in 4 Americans identify as ‘Nones’:Why are millions leaving organized religion?

Church in a pub, politics at temple:Religious leaders are trying to win back the ‘Nones’

What is known is that the religious nones are largely a youth movement. A survey of a half-million Americans released in July found just over a third of adults under 30 were unaffiliated. In 1986, it was just 10%, according to the nonprofit Public Religion Research Institute.

Christianity still dominates U.S. religion in 2021, with 63% of U.S. adults identifying as such. But its historically iron grip on American society has slipped in the 21st century.

Christians of all denominations, including Protestants, Catholics, members of the Church of Jesus Christ of Latter-day Saints, and Orthodox Christians, outnumbered religious nones by almost 5-to-1 in 2007. Now, the ratio is closer to 2-to-1, the Pew study says.

The Christian decline is concentrated among Protestants, a broadly defined group including nondenominational Christians and people who describe themselves as “just Christian” as well as Baptists, Methodists, Lutherans, Presbyterians and members of other denominations.

40% of Americans are Protestants today, a drop from when over half of the population identified as such in 2007.

The percentage of Catholics has held steady in recent years notwithstanding a slow downward trickle since 2007 — 21% of Americans are Catholics in 2021, the same percentage as in 2014.

27% of Americans said they never attend religious services, and nearly a third seldom or never pray. Less than half pray daily today.

Non-Christian faiths, including Jews, Muslims, Buddhists, and Hindus, make up about 6% of the American adult population in 2021. 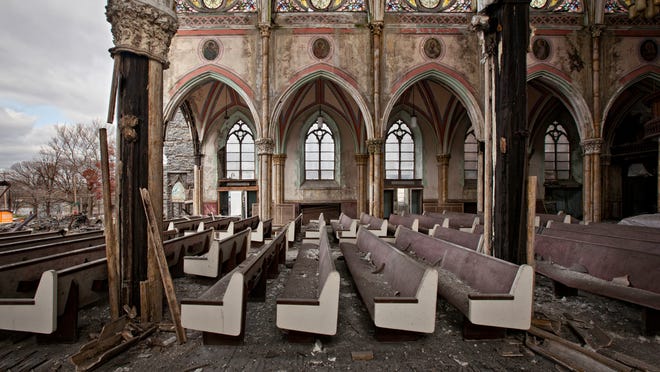