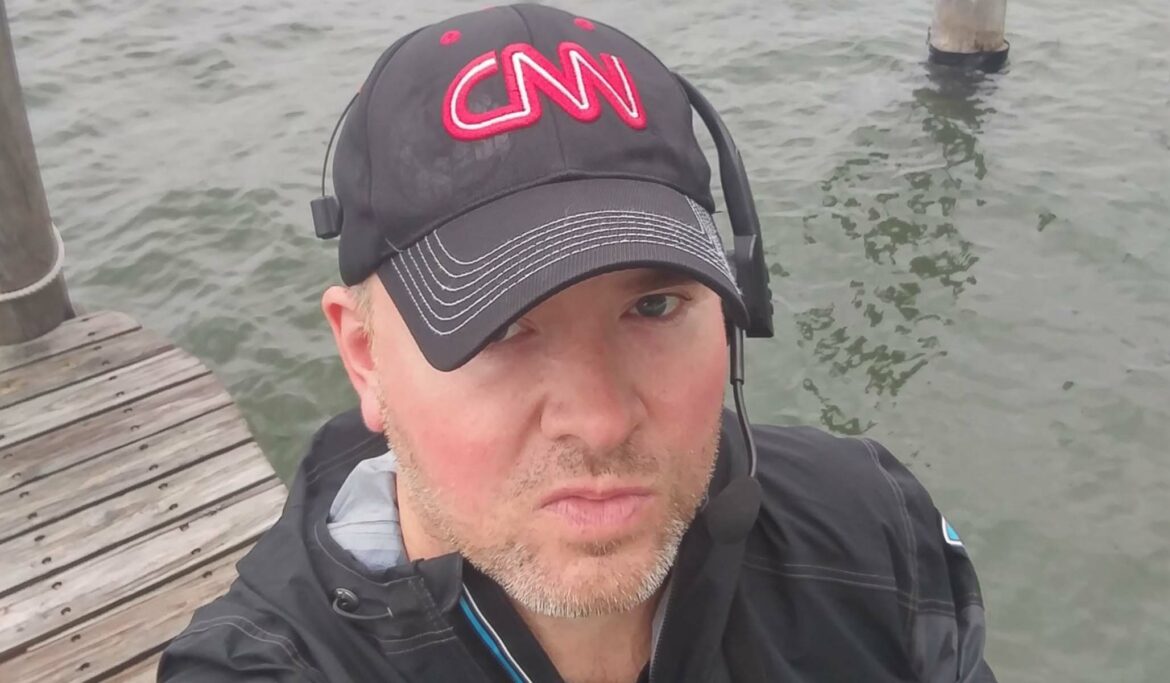 The mother of one of the alleged victims of disgraced CNN producer John Griffin spoke out about the sexual exploitation of her daughter for the first time on Wednesday in an interview with National Review.

The mother of one of Griffin’s victims, who chose to remain anonymous to protect her child, revealed that she was the first to discover and present the evidence of Griffin’s abuse to authorities. She said she was heartbroken to discover what Griffin had done but remains hopeful her daughter will recover.

“I want everyone to humanize my little baby princess because she is a little girl.  “They’re not going to take her life too. She says if she gets any money out of this she wants to start a foundation to help children like her.”

“My child was the last to be abused. The last! Other girls that they’re talking about came before my daughter, so people knew about this sh**. He had a DUI in October. People are calling me a hero and that I saved hundreds of girls. I’m not that special.” She added, “I just care about being a hero to one little girl, my baby.”

The girl was in the care of her adoptive mother, Heather Katz, when she visited Griffin’s Vermont home in July 2020, the girl’s biological mother said.

“I would never give my baby girl up. Heather and Doug ended up getting married. Next thing I know they adopted her and changed her name. I’m inconsolable. They didn’t let me talk to my daughter for two years. They took her to therapists to brainwash her to stop missing me. Then they let her talk to me again in 2018.

The phone had been logged in to Katz’s email account and the mother found a Venmo receipt for $1,350.00 from Griffin in the inbox, screenshots of which were provided to National Review. This sum presumably covered the cost of the airline tickets for the pair to fly from Nevada to Boston, as the indictment alleges.

One text from Griffin to the girl reads: “I more than like you. I love you. And I always will. You will never get to tell me what to do, though. That’s not how this works.”

The camera roll on the girl’s phone also included photos of bruised and beaten female genitalia, which the mother claims Katz put on the device.

The girl told a police-affiliated social worker that she had engaged in explicit sexual activity at the luxury Vermont residence with both Griffin and Katz, according to the police report.

Griffin had a history of viewing “web-pages featuring pornographic videos about sex with mothers and daughters,” according to authorities.

Prior to the trip, Katz had allegedly told the biological mother that she was visiting her boyfriend, whom she had communicated virtually with for three months and had never met, in Vermont, and that the child would be accompanying her. The mother claims she repeatedly asked Katz to leave her daughter in Las Vegas with her but that Katz was adamant about taking her.

While they were in Vermont, the daughter allegedly video-chatted with her biological mother, who says she saw Katz walk through the kitchen naked in the background of the call. The next day, the mother says, her daughter called her and said Katz had gone to the hospital and that she was in the Vermont house by herself with Griffin.

“The evidence against Griffin also includes a video captured by a drone operated by Griffin as it returned to Griffin’s Ludlow ski house shortly after 5 a.m. on July 20, 2020, showing the completely naked nine-year-old girl, standing immediately next to Griffin in his underwear,” the motion for detention read.

The mother insisted to National Review that none of the members of the daughter’s biological family took any money as a bribe from Griffin, although she claimed Katz’s family may have. The mother is asking for the public to respect her privacy and that of her daughter as Griffin’s trial unfolds.

Attorneys representing Griffin and Katz did not immediately respond to a request for comment.