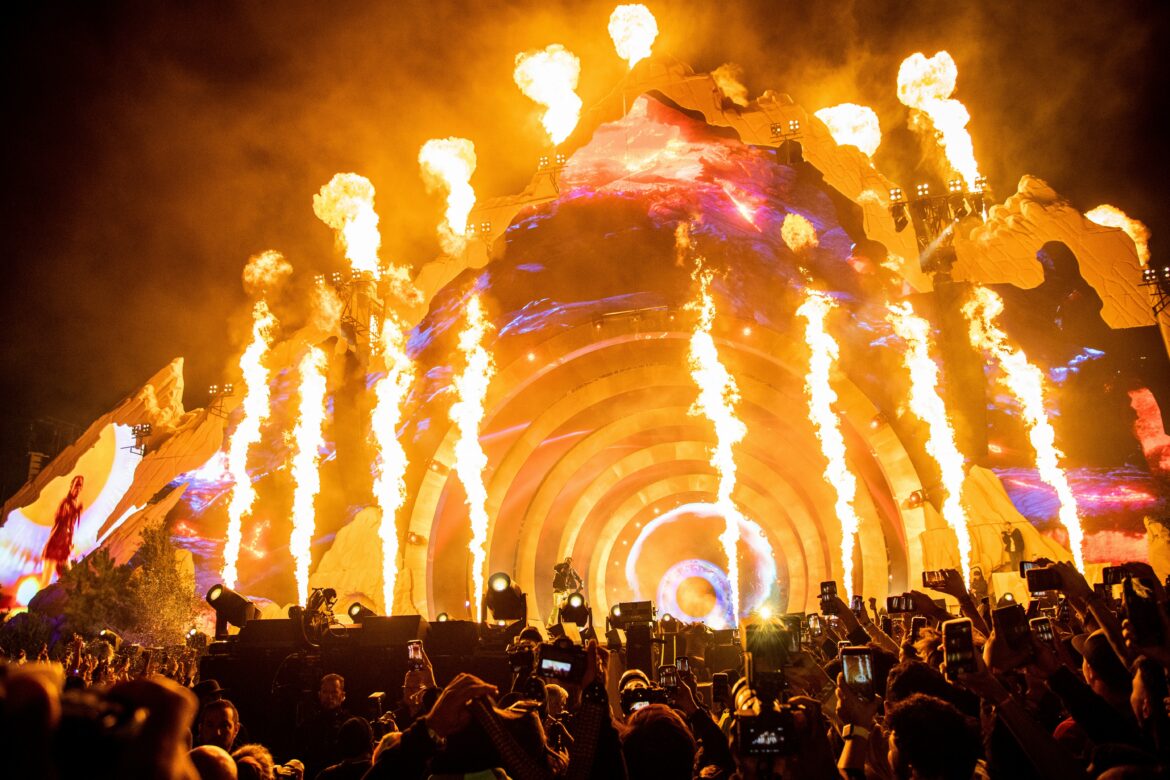 Houston authorities are investigating what officials described as a crowd surge that killed at least eight people and injured “scores” of others during the annual Astroworld music festival in Houston while rapper Travis Scott performed.

Officials declared a “mass casualty incident” at 9:38 p.m. Friday local time during the festival at NRG Park, where an estimated 50,000 people were in attendance, Houston Fire Chief Samuel Peña told reporters during an overnight news briefing.

“The crowd began to compress toward the front of the stage, and that caused some panic, and it started causing some injuries, said Peña. “People began to fall out, become unconscious, and it created additional panic.”

As first responders rushed to the scene, 17 people were transported to local hospitals, including 11 who were in cardiac arrest, the fire chief said. There were scores of other injuries, he added.

Peña said officials did not yet know the cause of death for the eight victims. It was not immediately clear whether they were among those transported to hospitals.

Many people were also treated at the scene, where a field hospital had been set up. About 300 people were examined at that site throughout the day, said Peña.

Astroworld promoters had medical personnel and an emergency transport component at the festival, but “they were quickly overwhelmed” as the injury count mounted at “really a chaotic event,” the fire chief said.

Houston Police Chief Troy Finner said during the briefing that investigators did not yet have identifications for many of the injured.

In all, 367 police officers and 241 security officers had been assigned to the festival, said Finner. There had been a problem with concertgoers who pushed toward the front of the stage earlier Friday, but that was quickly brought under control and was unrelated to the subsequent tragedy, said Finner.

Houston police established a command center at the Wyndham Hotel on Kirby Drive near the festival site for information on missing persons. Authorities were trying to reconnect relatives with concertgoers who had been transported to the hospital, “some as young as 10” years old, Harris County Judge Lina Hidalgo said during the news briefing.

Astroworld is a two-day music festival that was was sold out, according to the Astroworld website.

“Our hearts are with the Astroworld Festival family tonight – especially those we lost and their loved ones,” show promoters tweeted early Saturday. “We are focused on supporting local officials however we can.”

The festival was staging its third year of music. Musicians and artists who were scheduled to appear included Young Thug and YSL, Bad Bunny, Chief Keef, Tame Impala, Earth Wind & Fire and others, according to the festival’s website.

Drake joined Travis Scott on-stage at the concert — which was live-streamed by Apple Music — and posted photos to Instagram after the performance.

Houston Police Executive Assistant Chief Larry Satterwhite was near the front of the crowd and said it seemed the surge “happened all at once.”

“Suddenly we had several people down on the ground, experiencing some type of cardiac arrest or some type of medical episode,” Satterwhite said. “And so we immediately started doing CPR, and moving people right then, and that’s when I went and met with the promoters, and Live Nation, and they agreed to end early in the interest of public safety.”

Finner called for calm and urged people not to jump to conclusions as to what caused the surge.

“I think it’s very important that none of us speculate. Nobody has all the answers tonight,” Finner said.

“We’re going to do an investigation and find out because it’s not fair to the producers, to anybody else involved, until we determine what happened, what caused the surge,” he said. “We don’t know, but we will find out.”

Finner told reporters that Scott and the event promoters cooperated with police.

The deadly surge was the most deaths at a U.S. concert since the 2003 Station nightclub fire that killed 100 people in Rhode Island.

Eleven people died and about two dozen were injured in 1979 at a concert for The Who as thousands of fans tried to get into Cincinnati’s riverfront coliseum. 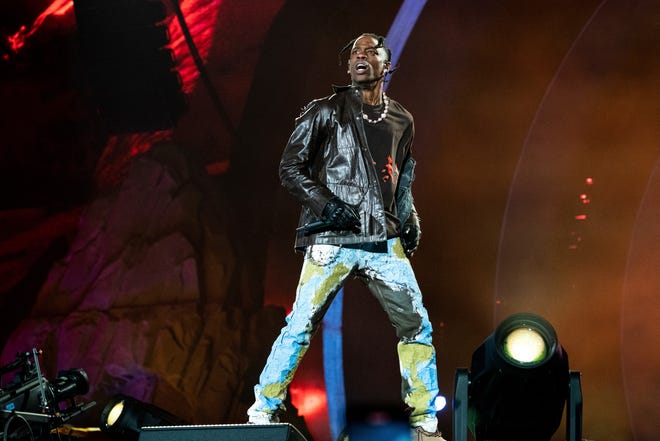