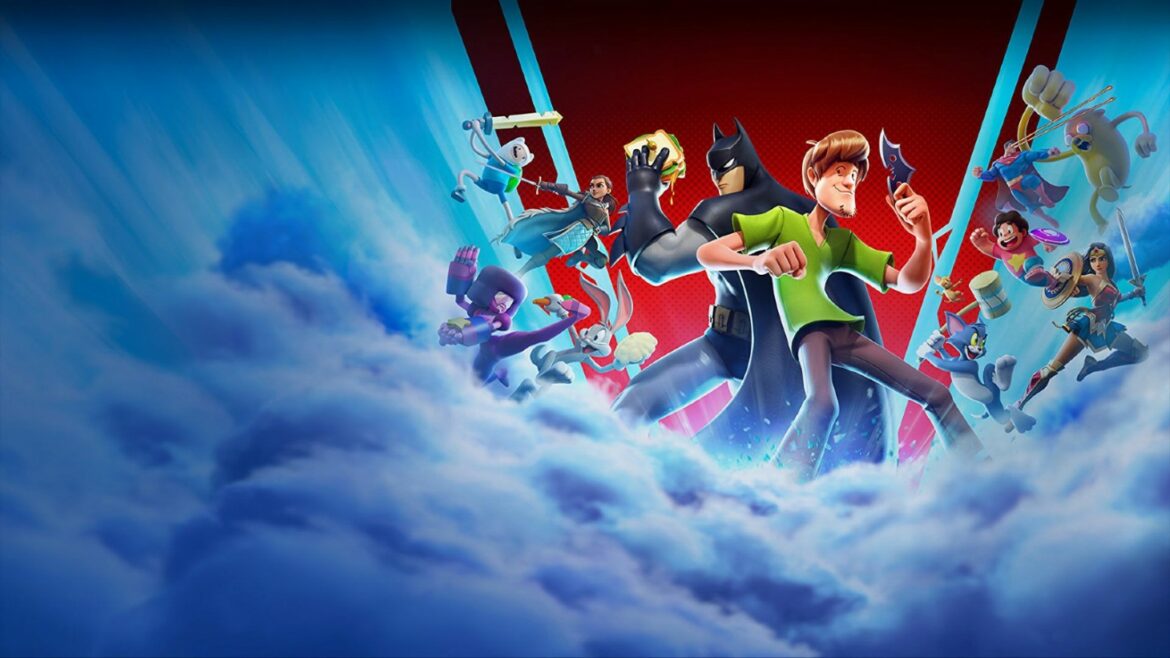 The crossover brawler of our dreams, MultiVersus, is the fighting genre’s latest prize winner. From Adventure Time to Game of Thrones, Player First Games’ debut title is a wacky fusion of legendary franchises that’s left fans enamored with the light-hearted art style and Super Smash-inspired gameplay. Sadly, the rising champ’s first season and next playable character, Morty (Rick & Morty), have been pushed back. A finalized release date remains unknown.

A big thank you to everyone playing MultiVersus. It’s exciting to see so many players enjoying the game and the launch of the Open Beta is just the beginning. (1/3)

Tweets released by the MultiVersus dev team thank players for their continued support and patience while announcing the unexpected news (seen above). You can read the complete statement below:

“A big thank you to everyone playing MultiVersus. It’s exciting to see so many players enjoying the game and the launch of the Open Beta is just the beginning. We want to let everyone know that we are delaying the start of Season 1 & the release of Morty to a later date. We know this might be disappointing for some and want to assure our Community that we are dedicated to delivering new and exciting content that delights players. We’ll let you know the timing as soon as we can. We appreciate your patience & enthusiasm and look forward to unveiling Season 1 very soon!”

Season 1 was initially slated to launch on August 9. For now, you’ll just have to keep busy kicking Lebron James’ butt. John Carson previewed MultiVersus for us and concluded his findings by stating, “I went into the alpha test of MultiVersus with low expectations. Besides Smash Bros., the big brand mash-up fighters feel hollow and feature underwhelming rosters, but I’ve come away impressed with what I’ve played so far. The cast is great so far, and each character brings unique gameplay and mechanics to the fray.”

What are your thoughts on MultiVersus so far? Let us know in the comments below!