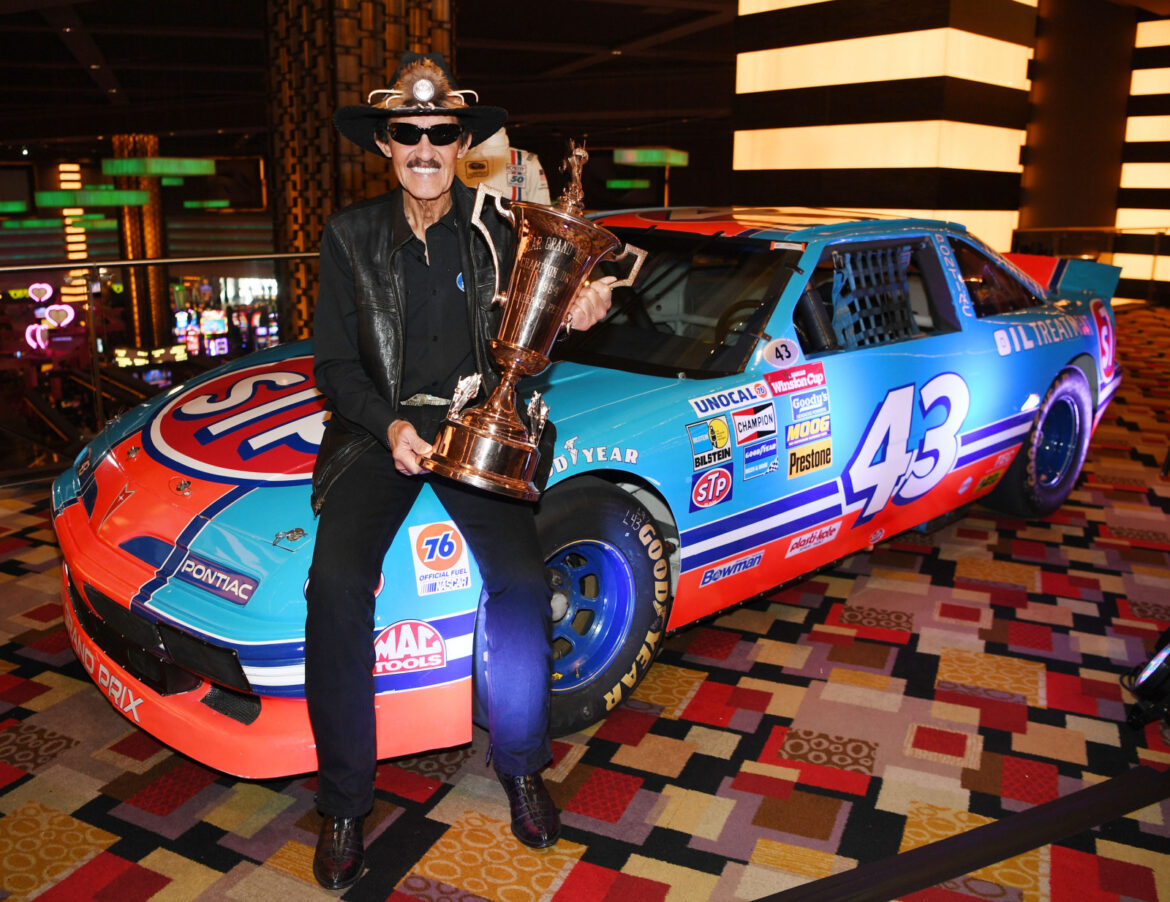 On Sunday, October 9,1983, the NASCAR Cup Series made its second trip to Charlotte Motor Speedway of the year for the Miller High Life 500. One of the main storylines going into the 1983 season was Richard Petty’s quest for 200 career wins.

Entering the year, he had 195 wins to his name. After two wins prior to the Miller High Life 500, he was only three wins away.

The Miller High Life 500 was shaping up to be just like any other 500-mile race at Charlotte. These races were more like marathons. Teams tried to stay alive and in contention until the next pit stop, when they would make adjustments to the cars. These adjustments could win a race for a team, but they could also lose it.

Petty started the race in 20th place. At that point in time, no driver had ever started that far back at a 500-mile Charlotte race and went home as the race winner. But who could count out the seven-time champion?

As the race went on, it was indeed just like any other Sunday at Charlotte Motor Speedway. As the laps wound down, Darrell Waltrip, who was in a points battle with Bobby Allison for the Winston Cup championship, found his way to the lead. With under 40 laps to go, he was looking good.

That is, until the blue and red STP Pontiac found his groove. Not only did Petty catch up to Waltrip, but his #43 car flew by him to take the lead with 23 laps to go.

Petty’s car looked very stable in the closing laps of this 500-mile race. While everybody else was struggling with grip and power, his car seemed perfect. He could run the inside, outside, and anywhere in between and still have speed.

But during the victory lane celebration, a NASCAR official noticed that Petty’s Pontiac had four left side tires. This helped the car have traction in the corners — a clear violation of the rules. Once this was noticed, the #43 car was taken in for a lengthy inspection.

The inspection lasted over four hours, and NASCAR found that the #43 team had not only violated the tire rule, but they also had an engine that was 23.983 cubic inches over the limit of 358 cubic inches.

They let the win stand for a couple reasons. First of all, they wanted the fans to leave the track knowing who had won the race.