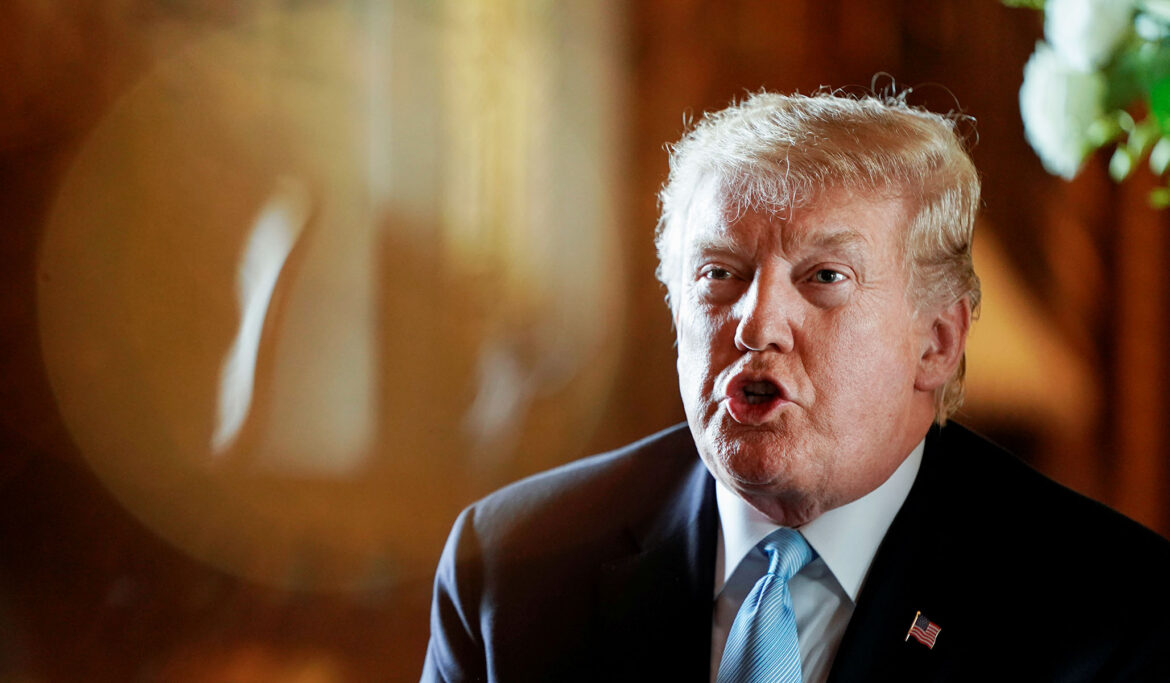 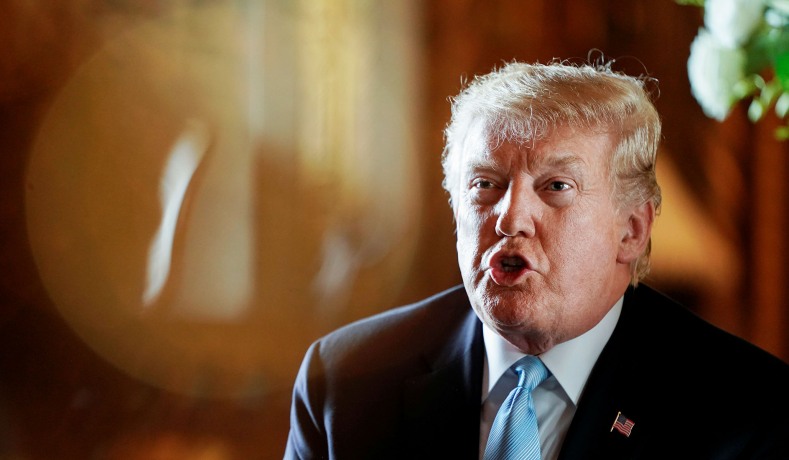 The National Archives confirmed that former President Trump had classified material at his home at Mar-a-Lago, Fla., in a notice to the House Oversight Committee on Friday.

The Archives in January retrieved 15 boxes of documents originally taken to Mar-a-Lago from the White House. U.S. archivist David Ferriero said some classified materials were subsequently discovered in those boxes, responding to an inquiry by House Oversight chairwoman Carolyn Maloney (D., N.Y.).

Later in the letter, Ferriero noted that “because NARA identified classified information in the boxes, NARA staff has been in communication with the Department of Justice.”

The subjects of the classified information found in the boxes were not clear. Trump did not immediately comment on the reports.

The federal Presidential Records Act requires that White House documents be preserved and sent to the National Archives.

Some of the other materials included in the boxes included a letter from former President Obama and letters between Trump and North Korean head Kim Jong-Un, according to multiple reports.

In addition to the materials retrieved by the Archives, Ferriero said NARA “also learned that some White House staff conducted official business using non-official electronic messaging accounts that were not copied or forwarded into their official electronic messaging accounts.” The agency “has already obtained or is in the process of obtaining some of those records.”