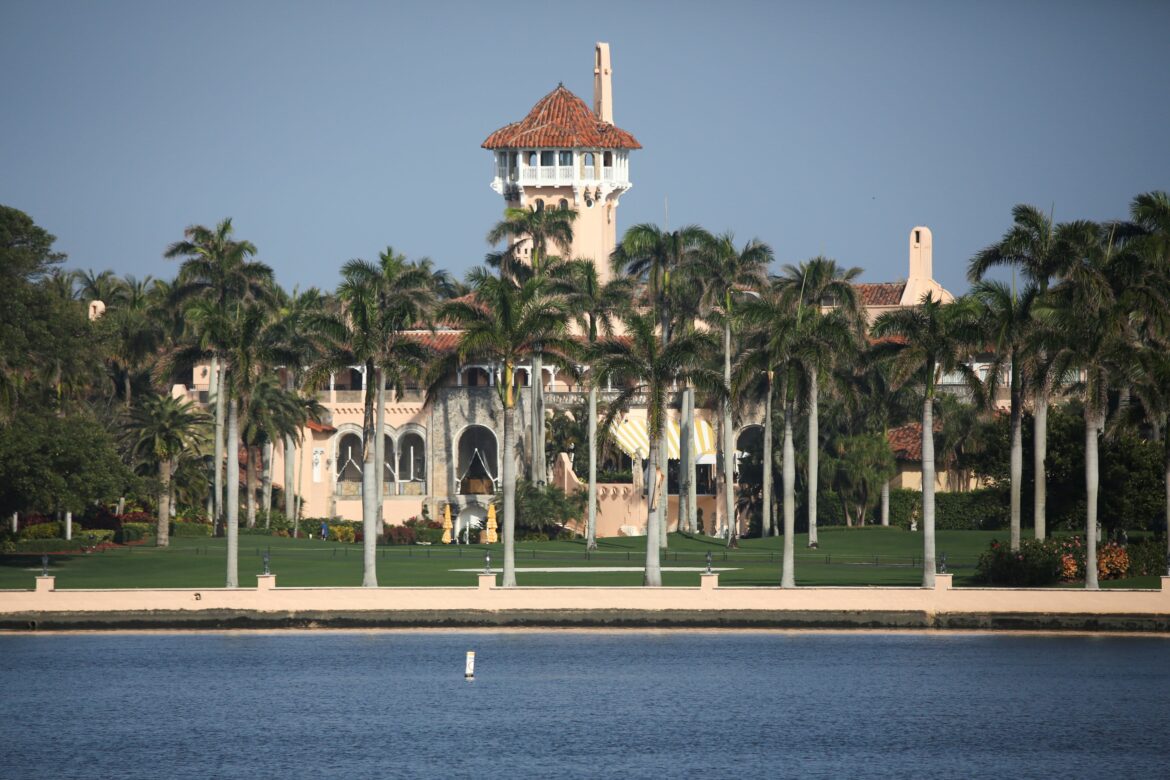 The documents include a letter to Trump from his predecessor, President Barack Obama, as well as Trump’s self-described “love letters” with North Korean dictator Kim Jong Un, according to The Washington Post, which first reported the National Archives’ actions, citing people familiar with the records.

In a statement to NBC News Monday afternoon, the National Archives confirmed that it arranged for the transport of 15 boxes of presidential records out of Trump’s Palm Beach, Florida, residence in mid-January “following discussions with President Trump’s representatives in 2021.”

Trump’s representatives “have informed NARA that they are continuing to search for additional Presidential records that belong to the National Archives,” the statement said.

All of those records should have been handed over to the National Archives directly from the White House once Trump left office in January 2021, as required by the Presidential Records Act, the agency noted.

“NARA pursues the return of records whenever we learn that records have been improperly removed or have not been appropriately transferred to official accounts,” Ferriero said.

A spokeswoman for Trump did not immediately respond to CNBC’s request for comment. Trump advisors denied to the Post that there was any nefarious intent behind the improper transfer of White House records to Mar-a-Lago.

Trump had sued to bock the National Archives from releasing a tranche of White House records to the House probe of the Jan. 6 Capitol riot, when a violent mob of Trump’s supporters stormed the building and delayed Congress from confirming President Joe Biden’s victory in the 2020 election.

The Supreme Court in January rejected that legal effort, and the investigators received over 700 pages of documents from Trump’s White House days later.

“The Presidential Records Act is critical to our democracy, in which the government is held accountable by the people,” Ferriero said.

“Whether through the creation of adequate and proper documentation, sound records management practices, the preservation of records, or the timely transfer of them to the National Archives at the end of an Administration, there should be no question as to need for both diligence and vigilance,” he said. Records matter.”

Prior administrations have had Presidential Records Act violations, and past presidents have had to return items that were taken after leaving the White House. But one person familiar with the transfer of boxes out of Mar-a-Lago told the Post that the National Archives “has never had that kind of volume transfer after the fact like this.”