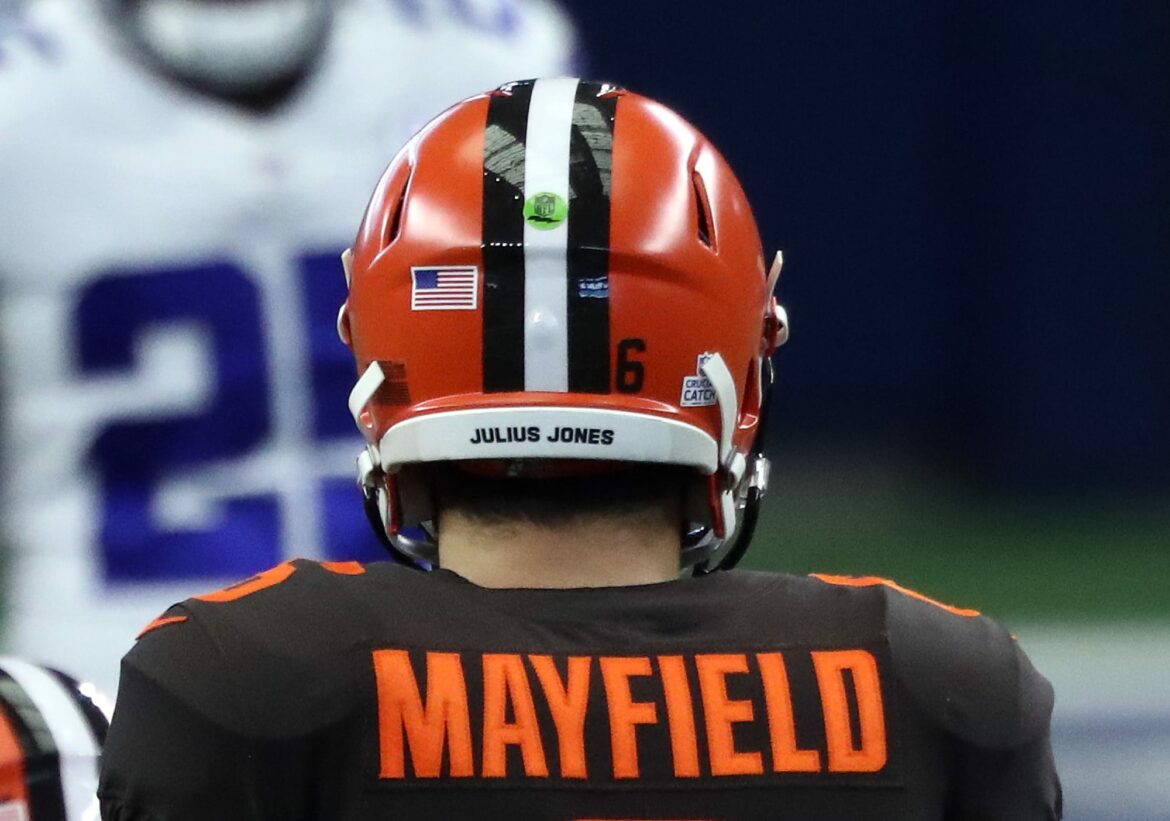 NBA and NFL athletes used their platform to pressure Oklahoma governor Kevin Stitt to commute the sentence of Julius Jones hours before his execution.

Athlete activism has seen an uptick in recent years, with countless athletes sharing their perspectives directly with fans.

Professional athletes possess unparalleled platforms, as heroes to millions of adoring sports fans can use their power and influence to create change and influence policy.

Today, that power was seen in full effect as Republican Governor Kevin Stitt of Oklahoma granted clemency to Julius Jones. Jones, who was convicted of a murder in a case riddled with questionable evidence and racial bias, was scheduled to be executed by the state of Oklahoma at 4 p.m. CT.

Hours before Jones’ scheduled execution, Stitt responded to the immense political pressure to stop the execution, some of which came from athletes, coaches and others in the world of American sports.

Pressure from advocates in NFL and NBA influence Gov. Stitt to commute the sentence of Julius Jones

On Nov. 17, Cleveland Browns quarterback Baker Mayfield brought attention to the issue as Jones’ execution date neared. Mayfield, who won the quarterback as a popular Oklahoma University quarterback, has long been an advocate for Jones’ innocence.

Baker Mayfield teared up talking about Julius Jones, who will be executed in Oklahoma tomorrow on a murder conviction unless Gov. Kevin Stitt steps in to stop it. Baker has been a longtime advocate of Jones’ innocence. “Hopefully God can intervene…” pic.twitter.com/WCWO70hSo1

“That’s not something that’s easy to talk about,” Mayfield told reporters on Wednesday. “I’ve been trying to get the facts stated and the truth to be told for a while, but it’s tough to think about. I’ve tried and tried. It’s a shame that it’s gotten this far; we’re only 24 hours away.”

Warriors head coach Steve Kerr joined in supporting the cause by sharing a minute-long video about the Julius Jones case. Before the video, Kerr hadn’t tweeted since March of this year, demonstrating just how important it was for him to use his platform and lend his voice in support.

“Here we are, hours away from an innocent man being executed, so I wanted to put this video out,” Kerr said after explaining the details of the situation. Kerr asked followers to spread the word to save Jones’ life.

“Do it for Julius, do it for his family, do it for our country, because this cannot happen in a civilized nation, and we have to keep this from happening,” Kerr said.

While Jones’ life is spared, Gov. Stitt has still prevented Jones from being commuted of his entire sentence.

The death sentence of Julius Jones in Oklahoma has been commuted and Jones will not be executed, Governor Kevin Stitts says. Jones will receive life sentence instead, with no parole.

Emmanuel Acho, who is a former NFL linebacker now working as an analyst for FS1, spoke on how there is still much to be done to rectify injustice in the American justice system.

However, this is a step toward acknowledging a broken system, and something cannot be fixed until you acknowledge it is broken. #JusticeforJulius

Ashley Nicole Moss, an on-air host at Sports Illustrated, agreed with Acho’s sentiment, saying that “a life sentence for an innocent man is not acceptable.”

while i’m grateful for @GovStitt granting clemency for #JuliusJones in regards to his execution — Jones deserves a fair trial given the evidence that speaks to his innocence. a life sentence for an innocent man is not acceptable #JusticeForJulius

Klutch Sports NFL agent Nicole Lynn is one of many in the sports world who celebrated the Jones news.

I want to cry. So happy for #JuliusJones ! The fight will continue, but celebrating this win.

Oklahoma Sooner linebacker Isaiah Thomas, who is a Tulsa native, urged the governor to act on Wednesday.

Oklahoma cannot execute, Julius Jones please save the life of an innocent man @GovStitt and do what’s right for him and his family! Be the change that we need in this world! #JusticeforJulius

Beyond sports, Kim Kardashian, who has been one of the most prominent celebrity proponents advocating for Jones, thanked the Oklahoma governor for sparing his life.

Thank you so much Governor Stitt for commuting Julius Jones sentence to life without parole and stopping his execution today.

As some of the biggest names in sports and media continue to use their voices to advance justice for Jones, today marked a victory for Mayfield, Kerr, and the millions of others who urged Gov. Stitt to commute Julius Jones.