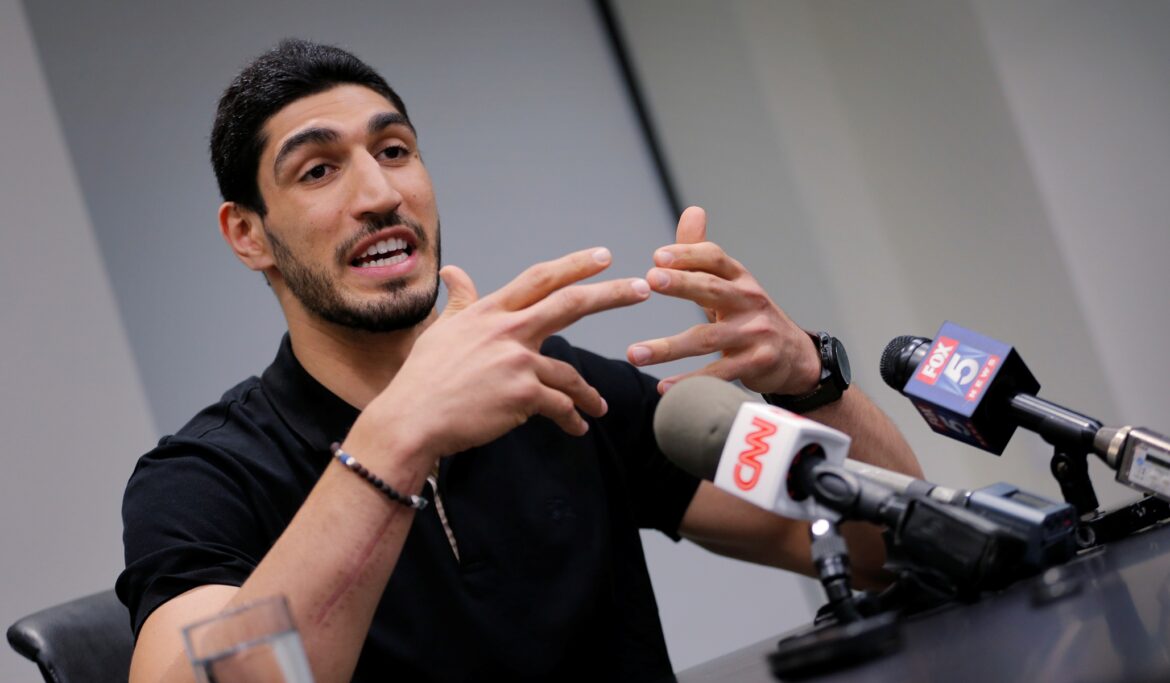 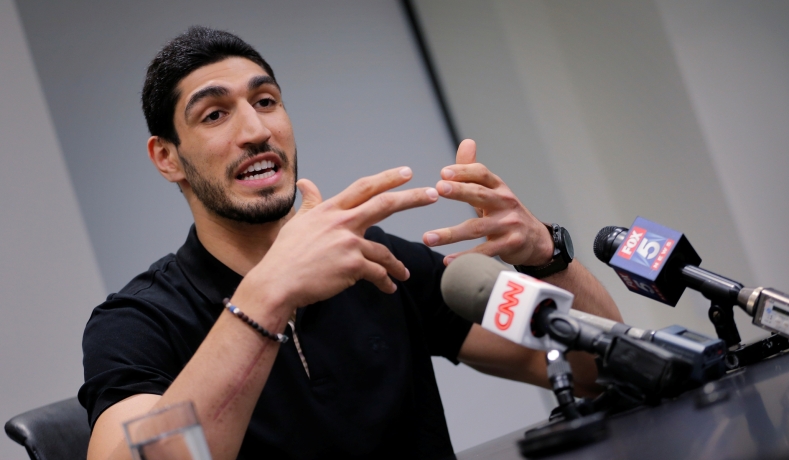 Boston Celtics center Enes Kanter has called to pressure the International Olympic Committee to move the 2022 winter games from Beijing, to protest the disappearance of Chinese tennis star Peng Shuai.

“We must take a firm stance against the 2022 Beijing Winter Olympics. While the Women’s Tennis Association has voiced concern for Ms. Peng, the International Olympic Committee has shockingly echoed Chinese state media’s rhetoric about her case,” Kanter wrote in a Wall Street Journal op-ed on Saturday.

“As athletes concerned about human rights and justice, we must pressure the IOC to move the games,” Kanter added. “All the gold medals in the world aren’t worth selling your values and your principles to the Chinese Communist Party.”

Peng has not been seen publicly since accusing former China vice premier Zhang Gaoli of sexual assault, in a Weibo post on November 2.

Chinese state media released an email purportedly written by Peng to Women’s Tennis Association CEO Steve Simon, alleging that Peng is safe. Simon said the statement “only raises my concerns as to her safety and whereabouts,” noting that he didn’t think Peng wrote the email.

“We’re definitely willing to pull our business [from China] and deal with all the complications that come with it,” Simon told CNN on Thursday. “Women need to be respected and not censored.”

However, the IOC expressed satisfaction with Peng’s purported statement.

“We have seen the latest reports and are encouraged by assurances that she is safe,” the IOC said in a statement on Thursday.

The IOC declined to comment on the situation when asked by Newsweek on Friday.

“Experience shows that quiet diplomacy offers the best opportunity to find a solution for questions of such nature,” the IOC told Newsweek. “This explains why the IOC will not comment any further at this stage.”