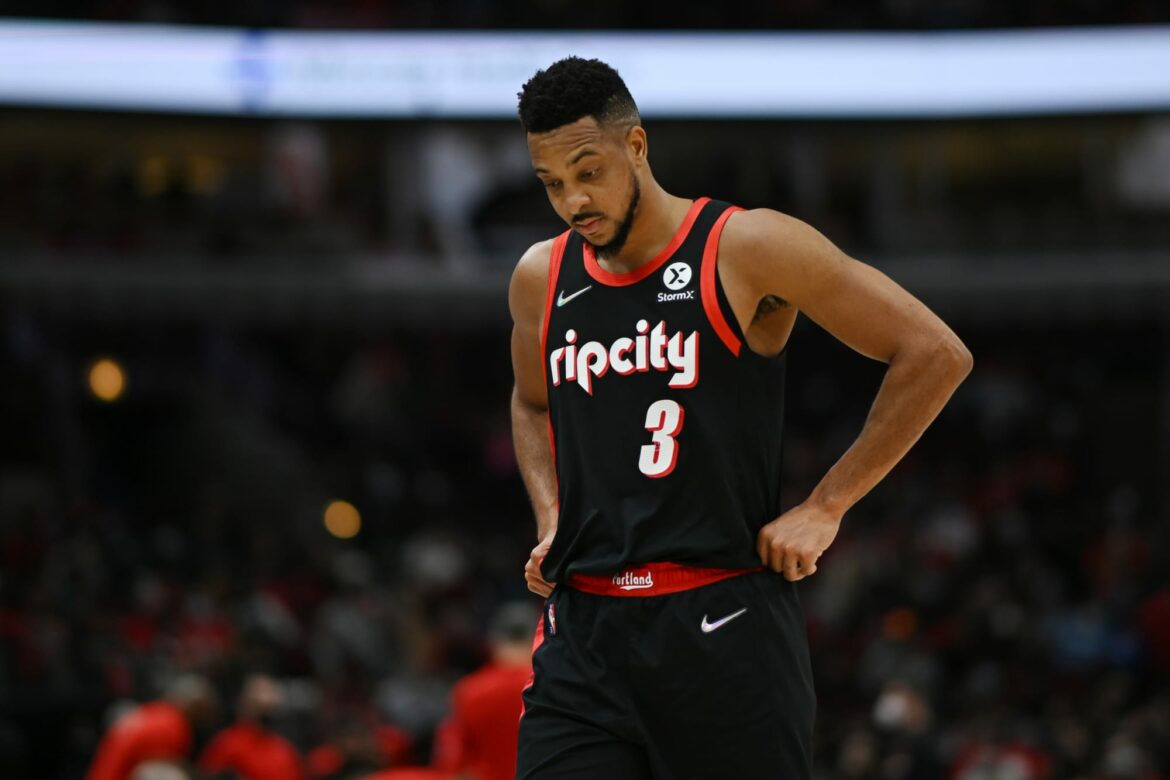 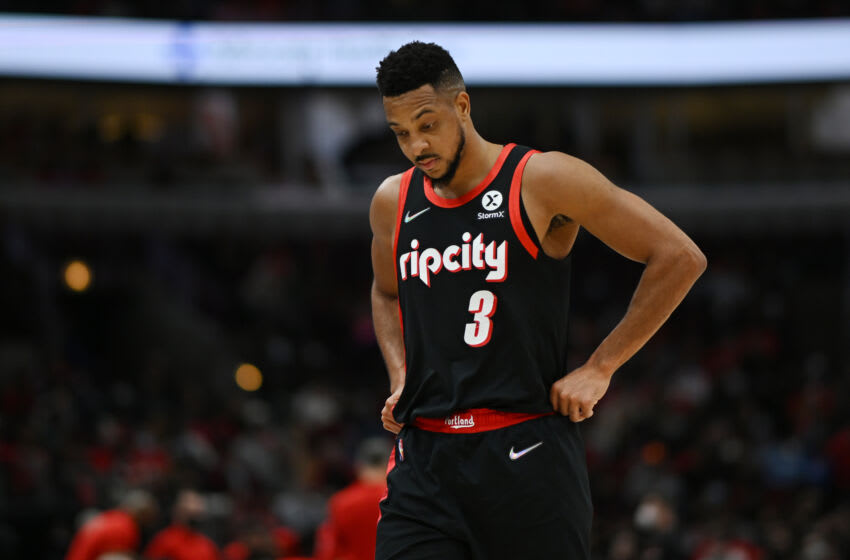 CHICAGO, ILLINOIS – JANUARY 30: CJ McCollum #3 of the Portland Trail Blazers during the game against the Chicago Bulls at United Center on January 30, 2022 in Chicago, Illinois. NOTE TO USER: User expressly acknowledges and agrees that, by downloading and or using this photograph, User is consenting to the terms and conditions of the Getty Images License Agreement. (Photo by Quinn Harris/Getty Images)

It’s the end of an era, as the Portland Trail Blazers just traded fan-favorite shooting guard C.J. McCollum to the New Orleans Pelicans.

Portland Trail Blazers fans are up in arms right now and understandably so. According to The Athletic and Stadium’s Shams Charania, Portland is expected to send shooting guard C.J. McCollum in a trade to the New Orleans Pelicans ahead of the deadline.

While the full details of what Portland would be receiving is yet to be announced, Charania is reporting the package includes shooting guard Josh Hart and draft picks. So, which side won this deal?

New Orleans wanted to make a splash this week and they most certainly have by bringing in McCollum. As of this writing, New Orleans is a lowly 21-32 on the year and in 10th place of the Western Conference standings.

They are five games back of the Los Angeles Clippers, who sit in eighth place of the standings. By trading for McCollum, it’s clear New Orleans is ready to go all in on trying to make the playoffs and making noise if they make it in.

McCollum is a sharpshooter, as he’s averaging 20.5 points per game. McCollum, who was drafted by Portland back in 2013, is also shooting 43.6 percent from the floor.

Meanwhile for Portland, it really feels like they’re punting on the rest of the campaign here. Hart is a former first-round pick, but he’s only averaging 13.4 points per contest. With McCollum being shipped out of Oregon too, it leaves us all wondering what’s going to happen with Damian Lillard.

We could end up seeing Lillard traded as well here soon. Portland looks ready for a full rebuild and this McCollum deal could be the start of things. The Trail Blazers supporters need to get mentally ready for some more big news to potentially arrive.