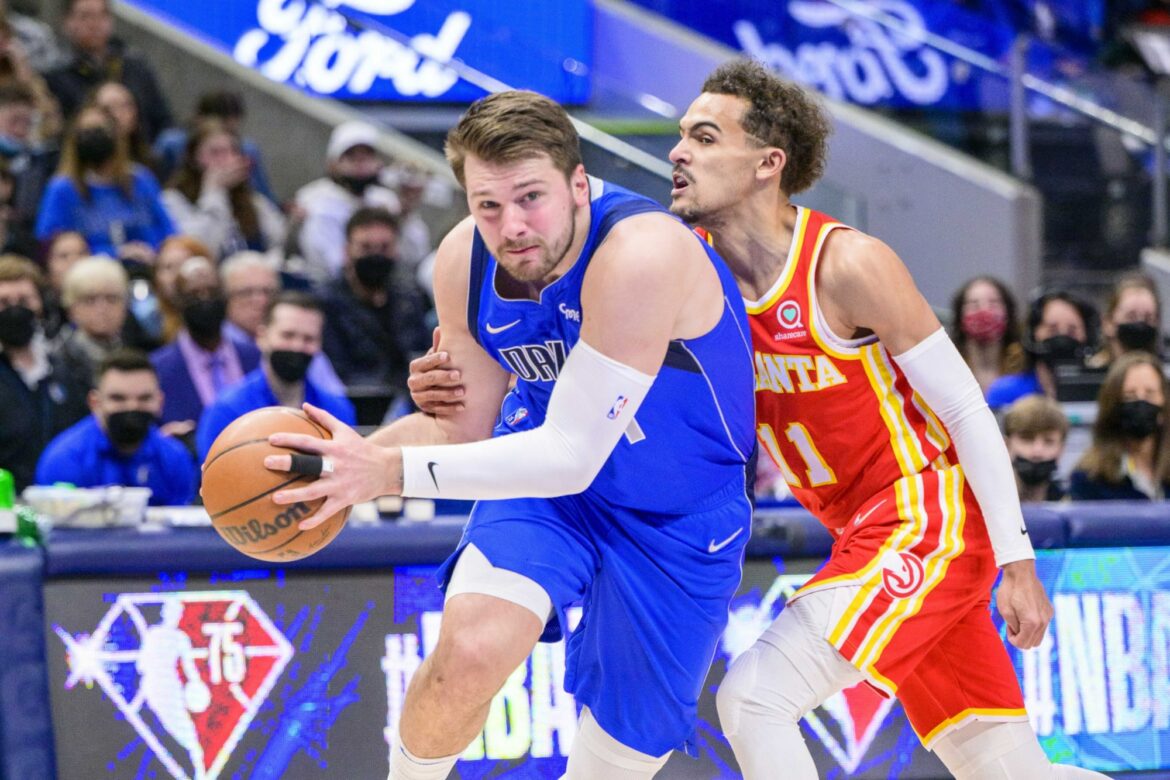 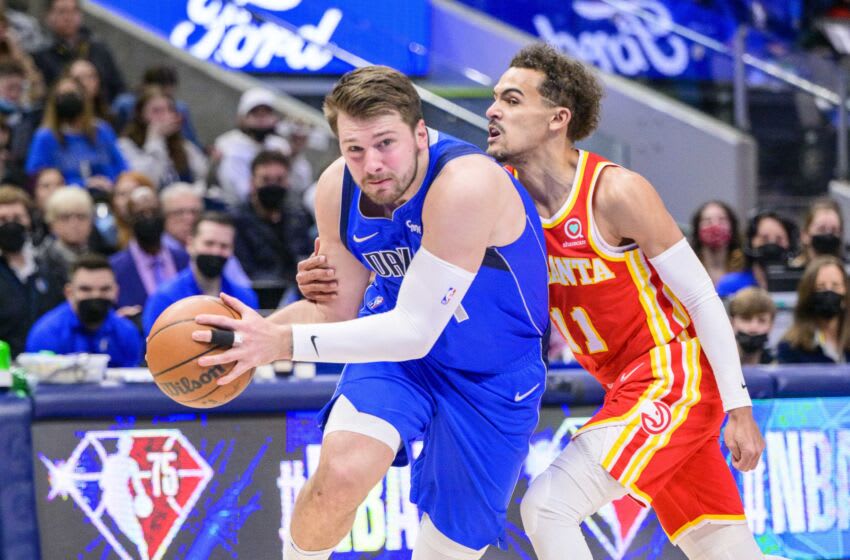 The officiating in the Atlanta Hawks at Dallas Mavericks game on Sunday evening stunk almost as bad as the Pro Bowl.

In what should have been Season 4, Episode 2 of Luka Doncic vs. Trae Young, the NBA officials decided to make this Sunday evening affair between the Atlanta Hawks and the Dallas Mavericks all about themselves.

With Doncic getting into foul trouble early, this game was 100 percent rigged in the eyes of Mavericks fans. As for the Hawks, they had to deal with the zebras’ shenanigans all evening, though not to the degree of Dallas. With the eighth meeting between 2018 NBA Draft classmates going to the Mavericks decidedly, Young has yet to win a game on the road in this rivalry series.

The Hawks took the game back in Atlanta months ago to split the season series at a game apiece.

NBA Twitter absolutely hated the officiating in the Hawks-Mavericks game

Many fine people were hoping to enjoy two of the game’s young stars going at it in a rare interconference battle. Instead, we got a game that resembled something Bill Laimbeer and the Bad Boy Pistons would have played back in the day.

This Mavs/Hawks game is absurd! These refs gotta relax

There is a reason nobody grows up and wants to be a referee. They were not good enough as players, so they have to take it upon themselves to ruin the lives of people who are simply better than them at shooting some hoops.

These refs in this Hawks vs Mavs game are horrible !!

This Mavs and Hawks game is not enjoyable to watch. @ESPNNBA y’all aren’t even getting Trey VS Luka because you’re getting Hawks vs @NBAOfficial

With the game being in Dallas, there is no reason why Mavericks owners Mark Cuban should have a voice after this game. He may have to use sign language to communicate in Monday’s slate of Zoom calls because his voice has to be shot after this officiating nonsense.

the refs in this mavs-hawks game are atrocious

Mavs win against the Hawks… and the refs 😏

While the Mavericks did pull away in the final minutes, this game was tight until it got sloppier than two people backyard wrasslin’ in the mud. The only way this game would have been zanier is if Randy Marsh and Bat Dad decided to duke it out on the American Airlines Center hardwood. Or if you are a Family Guy, perhaps Peter Griffin vs. that giant anthropomorphic chicken on a rooftop?

The last time Dallas fans were this confused about what happened, Dak Prescott carried the rock.