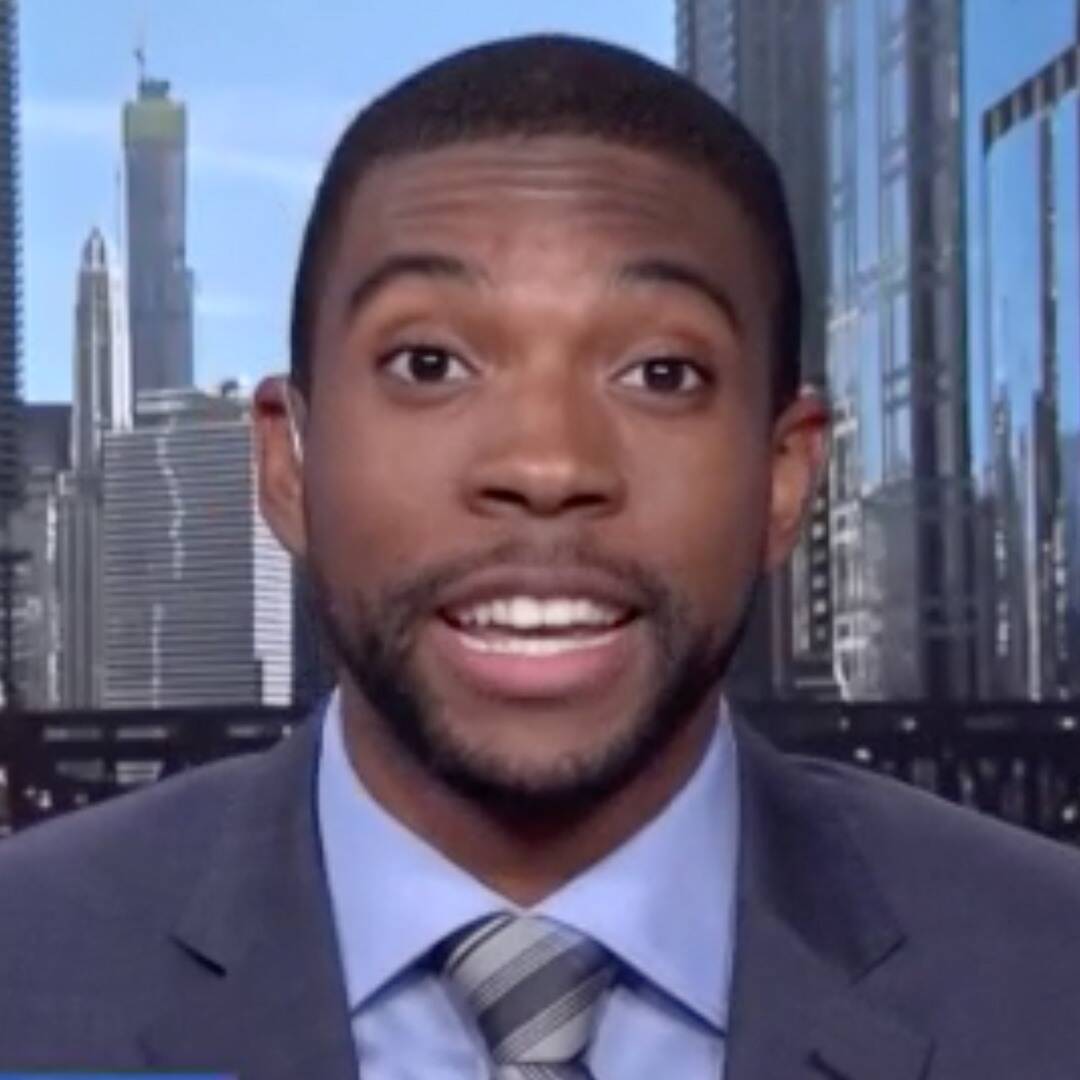 For a moment during his broadcast, the weather was no longer the chief concern for NBC News correspondent Shaquille Brewster.

The journalist took to Instagram on Monday, Aug. 30 to address an incident from earlier that day in Gulfport, Miss., during which a man confronted Shaquille as he was delivering a live MSNBC segment about Tropical Storm Ida.

“Overwhelmed by the love and support today after what was definitely the wildest moment I’ve had on air,” the reporter posted. “Our team joked about it afterwards, but it was without a doubt as scary for us as it was for you all watching. While that one report was interrupted, we were right back up in the next hour and will continue reporting as we are here to do.”

Among those sharing support in the comments section was ABC News correspondent Kenneth Moton, who wrote, “Class act my friend. Thank you for your professionalism. Can’t say I would have done the same.”