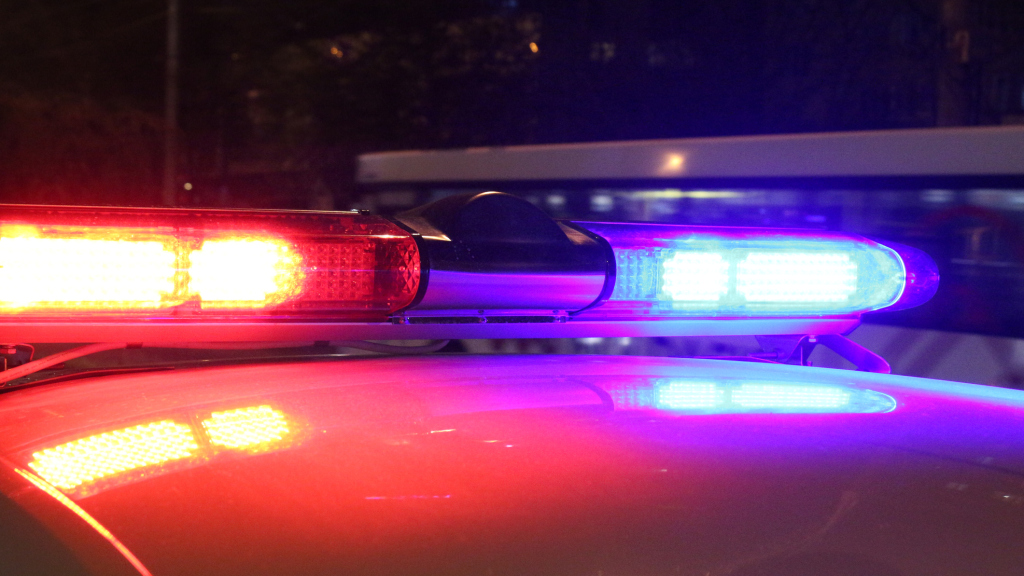 Florida Highway Patrol and the Lee County Sheriff’s Office are investigating after a pedestrian was killed in a hit-and-run on Gunnery Road in Lehigh Acres.

The crash happened between 6th and 12th Street West on Gunnery Road. Law enforcement shut down the road as they investigated. FHP troopers say an adult was killed, and a child was transported to the hospital from the scene. They did not say what condition that child was in.

They say the driver responsible left the scene. A description of the vehicle involved has not been released.