Friends and neighbors of actress and animal rights activist Lindsey Pearlman, who had roles in “General Hospital,” “American Housewife” and other shows, said they were shocked to learn she had been found dead.

Pearlman’s body was discovered Friday in the Hollywood Hills, after she was reported missing in Los Angeles. Pearlman, 43, had been last seen last Feb. 13. Investigators, as well as friends and family members, had sought the public’s help in finding her.

Officials are waiting for an autopsy to be scheduled to determine how Pearlman died, a spokeswoman for the LA County coroner’s office told The Post Saturday. The LAPD had no immediate details about how the body was found or what had happened.

Police found Lindsey Pearlman’s body in the Hollywood Hills after she was reported missing and her friends sought the public’s help in finding her. AP

Pearlman’s cousin, Savannah, who had been posting updates about her disappearance, confirmed her death Friday, saying she had been found but “it was too late.”

Savannah also posted a message that she said was from Pearlman’s sister, asking her to post the number of the National Suicide Hotline: 1-800-273-8255.

“Know that you are never alone,” Savannah wrote.

Lindsey’s neighbors, Carlie Wilson and Chrissy McKay, said that they were shocked their sweet and usually bubbly neighbor was found dead less than three miles from their East Hollywood apartment complex. 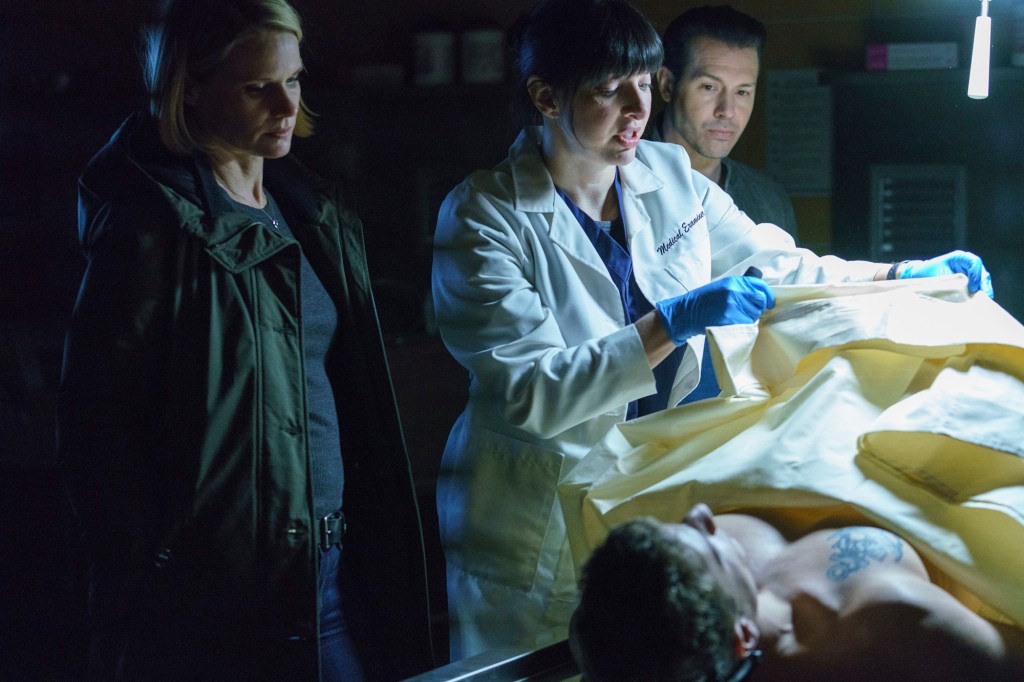 The last time both women saw Pearlman was about a week ago as she walked her 12-year-old chihuahua, Peaches, they said. McKay said the usually cheerful Pearlman’s demeanor seemed more somber the week before she disappeared.

“She seemed really tired and usually she was very peppy,” McKay told The Post.
McKay, an aspiring actress herself, said Pearlman would often ask her to run lines for audition videos.

The two women befriended Pearlman after she moved into the apartment complex in October 2020.

“She has just gotten a divorce and that’s why she moved here,” McKay said. “She was looking for a new start.” 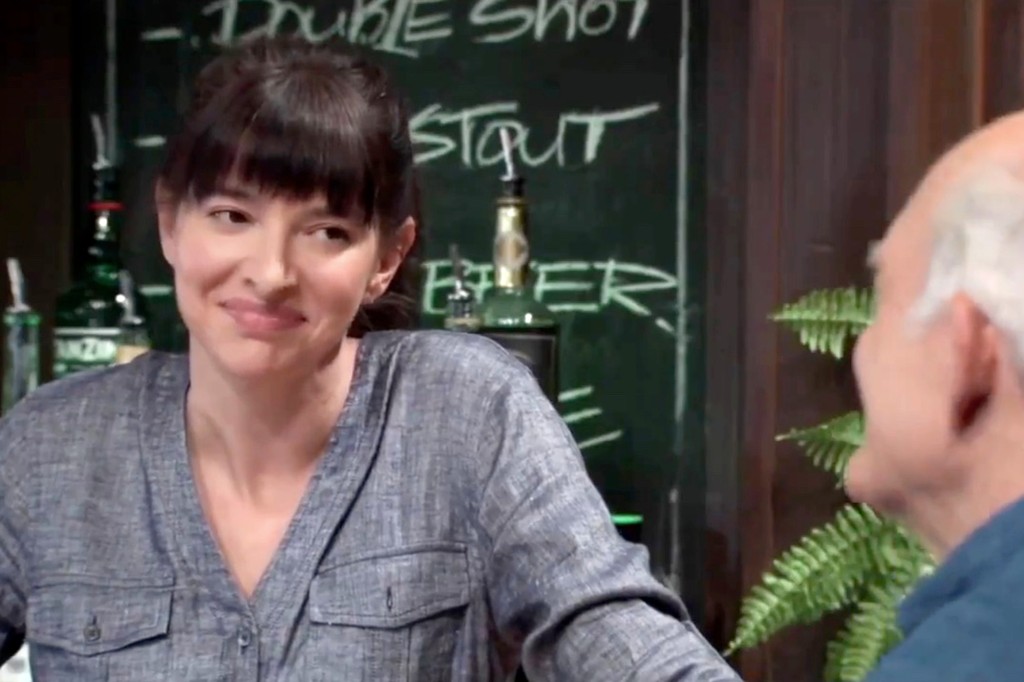 Another neighbor said Pearlman’s ex-husband dropped by the apartment and took Peaches.

“Lindsey Pearlman was terrific on @GeneralHospital and we are saddened to hear of this tragedy,” “General Hospital” executive producer Frank Valentini tweeted Saturday.

Actress Danielle Pinnock, who posted on Twitter that she worked with Pearlman in their early days in Chicago, called her “hilarious, goofy AF, stunning, and ridiculously gifted. Just talked to her two weeks ago. It feels surreal that she is gone.”

This is how I will remember Lindsey Pearlman. Effortlessly beautiful and talented. Hilarious. Compassionate. Unapologetic. She lit up every room. She listened intently on stage and off. She so loved animals. I am sorry to her family and all the communities who deeply adored her. pic.twitter.com/iypa3ChBB5

One of Pearlman’s first jobs after moving to LA from Chicago was a recurring role as Joy on NBC’s “Chicago Justice” in 2017.

Actress Lynn Chen remembered her friend with a photo of Pearlman hugging her pup.

“This is how I will remember Lindsey Pearlman. Effortlessly beautiful and talented,” wrote Lynn Chen on Twitter. “Hilarious. Compassionate. Unapologetic. She lit up every room. She listened intently on stage and off. She so loved animals. I am sorry to her family and all the communities who deeply adored her.”