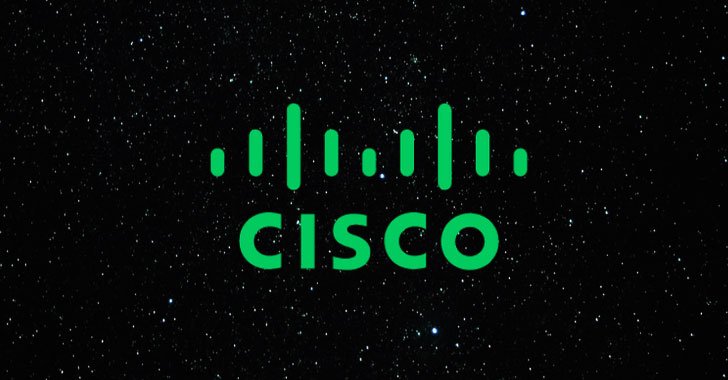 Cisco has released software updates to address four security vulnerabilities in its software that could be weaponized by malicious actors to take control of affected systems.

The most critical of the flaws is CVE-2022-20650 (CVSS score: 8.8), which relates to a command injection flaw in the NX-API feature of Cisco NX-OS Software that stems from a lack of sufficient input validation of user-supplied data.

“An attacker could exploit this vulnerability by sending a crafted HTTP POST request to the NX-API of an affected device,” Cisco said. “A successful exploit could allow the attacker to execute arbitrary commands with root privileges on the underlying operating system.”

Lastly, the networking equipment maker also patched a third DoS vulnerability (CVE-2022-20625, CVSS score: 4.3) in the Cisco Discovery Protocol service of Cisco FXOS Software and Cisco NX-OS Software, which could “allow an unauthenticated, adjacent attacker to cause the service to restart, resulting in a denial of service (DoS) condition.”

Cisco said that it’s not aware of “any public announcements or malicious use” of the aforementioned vulnerabilities. That said, it’s recommended that users move quickly to apply the necessary updates to prevent potential real-world exploitation.