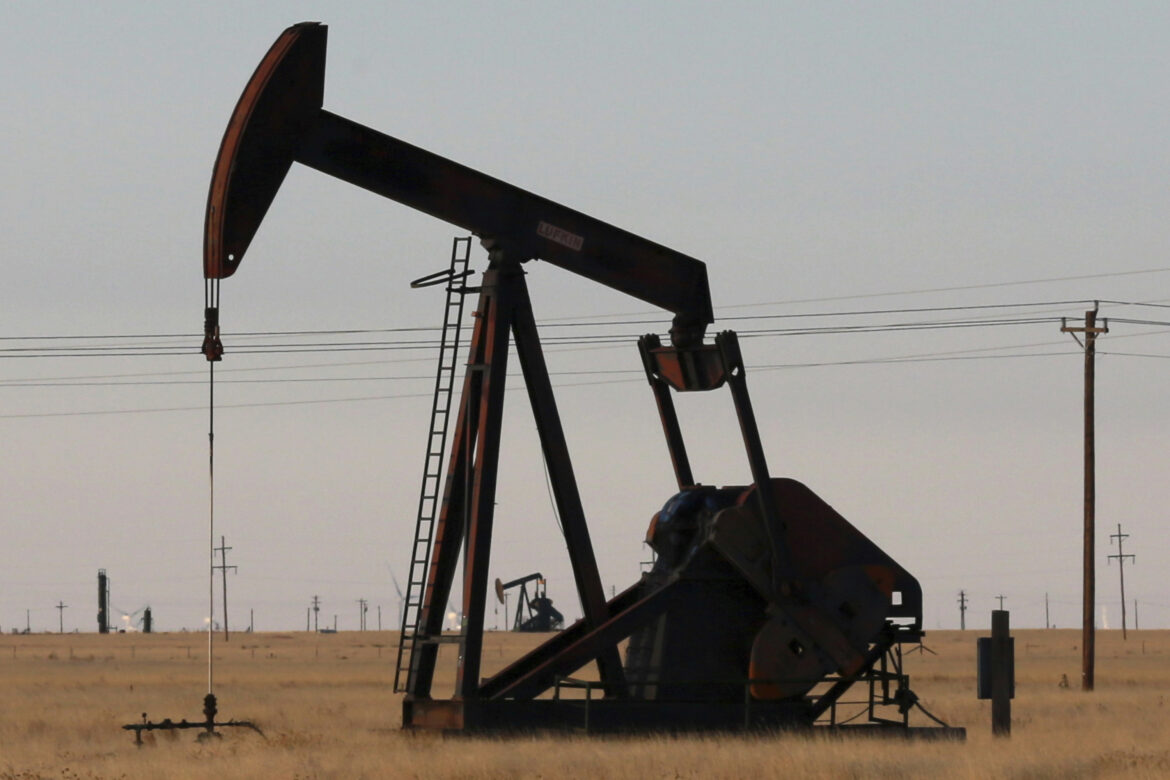 The tax burden for funding state government and public schools in New Mexico is shifting slightly toward wealthier residents as the state stops collecting taxes on most Social Security benefits.

The Legislature’s budget and accountability office estimates that recent state tax reforms will reduce state income by about $94 million during the budget year that began July 1. New Mexico this month stopped collecting income taxes on social security benefits for individuals who make $100,000 or less, or joint tax filers who report $150,000 or less in annual income.

The estimates were published Tuesday as the Legislature’s lead state budget-writing committee met in Silver City to discuss tax policy, wildfire recovery efforts and trends in crime and crime prevention.

New Mexico will ramp down income tax collections further through an exemption for military pensions, the creation of a child tax credit and an expansion of other tax credits aimed at low-income households.

As a result, state government will forgo an estimated $403 million in annual income for the fiscal year starting in July 2023.

The analysis indicates that tax changes will benefit lower income residents more than those in upper income brackets.

At the same time, the state’s direct financial reliance on the energy industry — dominated by fossil fuels — is expected to increase.

New Mexico, the nation’s No. 2 producer of crude oil behind Texas, is experiencing a windfall in state government income tied to oil and natural gas production through a variety of taxes, royalties and lease sales as energy prices surge.

Much of the income surge from fossil fuel production is being stockpiled in trusts to benefit public schools and early childhood education programs.

At the same time, New Mexico’s Democratic-led Legislature and Gov. Michelle Lujan Grisham have approved roughly $1.1 billion in rebate-style payments to residents since 2021, including a series of payments this year in June, July and August as inflation hits a 40-year high.

Lujan Grisham, a Democrat, is seeking reelection in November.

The Republican nominee for governor, former television meteorologist Mark Ronchetti, is advocating for automatic future payments to residents out of surplus income from oil and natural production.

The November ballot includes a statewide referendum on whether to increase withdrawals from the state’s $26 billion land grant permanent fund to increase spending on public schools and early childhood education.