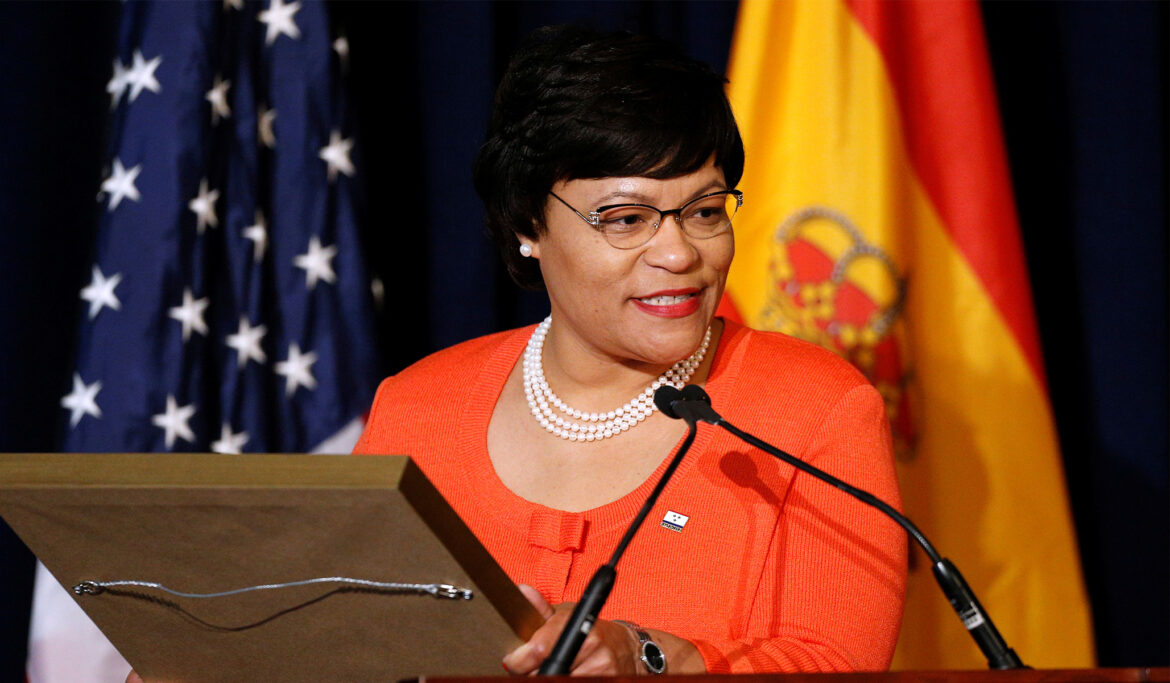 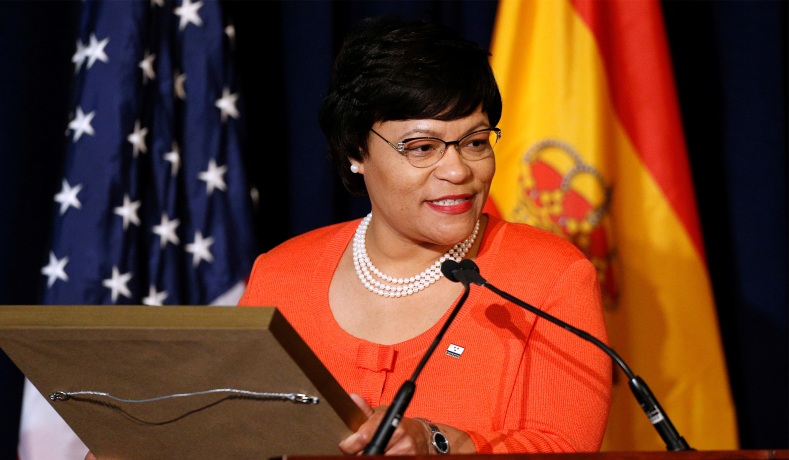 New Orleans mayor LaToya Cantrell was seen flouting her own mask mandate at an indoor Mardi Gras ball on Friday, according to photos obtained by Fox News.

Cantrell was caught singing karaoke maskless with two other maskless women in 100 short videos taken at the mayor’s Mardi Gras Ball at Gallier Hall. The videos were posted online but later deleted less than an hour after Fox News asked the mayor’s office about the photos on Monday, according to the outlet.

None of the partygoers are seen wearing masks in any of the 360-degree photo booth videos from the party, the report said.

Cantrell’s maskless soiree comes one month after she reinstated the city’s indoor mask mandate for indoor public settings on January 11.

A spokesman for the mayor confirmed to Fox News that the city’s mask mandate and vaccination-or-test requirement, which requires people over the age of 5 to show proof of vaccination or a negative Covid-19 test taken within the previous 72 hours to enter most businesses, will remain in effect through Mardi Gras Day on March 1.

“The mask guidelines and the vaccination requirement will remain in effect thru Mardi Gras,” said spokesman Beau Tidwell. “That has not changed and it will not change. Under the current guidelines, masks may be removed indoors while eating and drinking. While we did not see perfect adoption of the guidelines in every instance over the weekend, we were encouraged overall by the level of masking and vigilance we saw on the parade route and at ball events.”

Cantrell’s maskless appearance came days after the Louisiana Supreme Court rejected a request for a temporary restraining order and an expedited hearing on a lawsuit challenging the city’s mask mandate and vaccine mandate. The request came from more than 100 plaintiffs who argue the mandates are violating their constitutional rights.

Meanwhile, Cantrell is just the latest of many Democrats who have flouted their own Covid-19 restrictions during the pandemic.

Most recently, Los Angeles mayor Eric Garcetti came under fire for appearing maskless at the Super Bowl in violation of Los Angeles County’s indoor mandate and SoFi Stadium rules that require masking when not eating or drinking. Garcetti was seen doing the same during the National Football Conference Championship two weeks prior, also at SoFi Stadium.

A photo appeared to show the mayor maskless at the championship game between the Los Angeles Rams and Cincinnati Bengals, just two weeks after he was panned for being photographed maskless when the Rams and San Francisco 49ers faced off for the right to compete in the Super Bowl.

After the playoff game, Garcetti claimed he held his breath while the photo was taken.