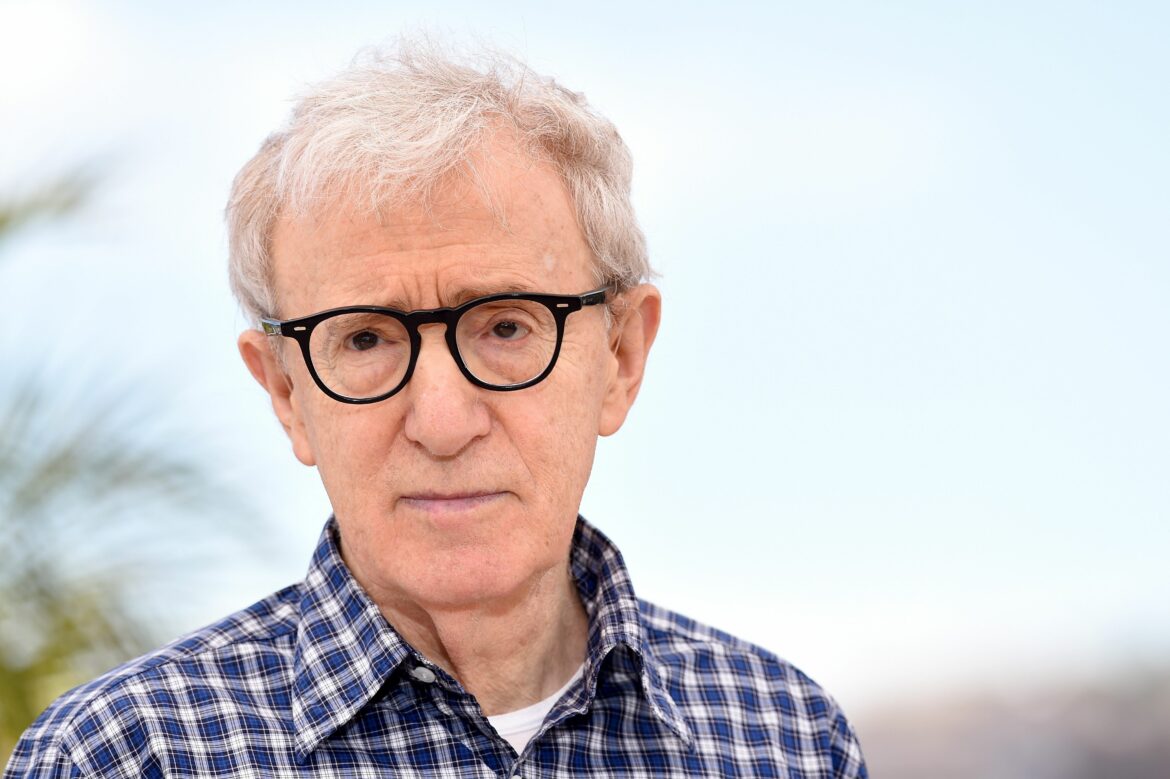 Arcade Publishing, an imprint of Skyhorse Publishing, announced Wednesday that “Zero Gravity” will be published June 7. It includes essays that have appeared in The New Yorker and some written just for the new book. None will refer to his former partner, Mia Farrow, or to their daughter Dylan Farrow, who has alleged that he sexually assaulted her as a girl 30 years ago. Allen has denied the allegations.

According to Arcade, subjects in the book will include “horses that paint, cars that think” and “the sex lives of celebrities.” Titles include “Buffalo Wings Woncha Come Out Tonight,” “When Your Hood Ornament Is Nietzsche” and “Growing Up in Manhattan.”

“‘Zero Gravity’ implies writing not to be taken seriously, but, as with any true humor, not all the laughs are weightless,” the announcement from Arcade reads in part.

Allen, 86, began publishing with Skyhorse in 2020 after “Apropos of Nothing” was dropped by Hachette Book Group amid widespread criticism from Hachette employees and from a fellow Hachette author, Allen’s son Ronan Farrow, from whom he has long been estranged.

Allen has released four previous essay collections, including “Getting Even” and “Without Feathers.”