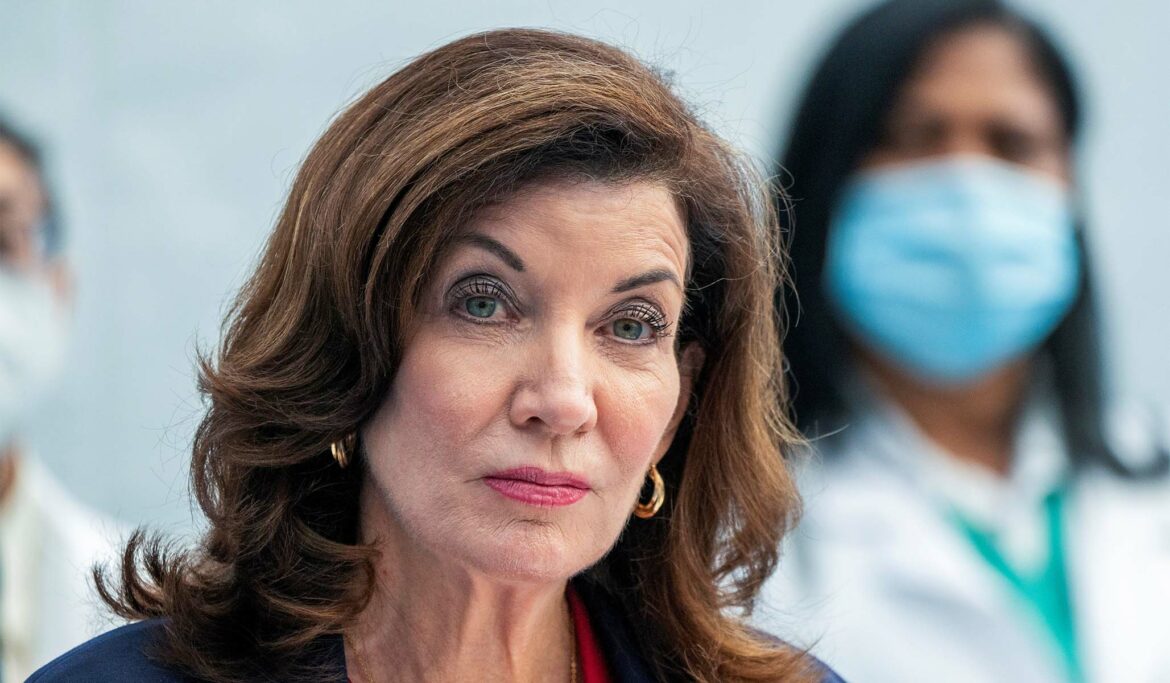 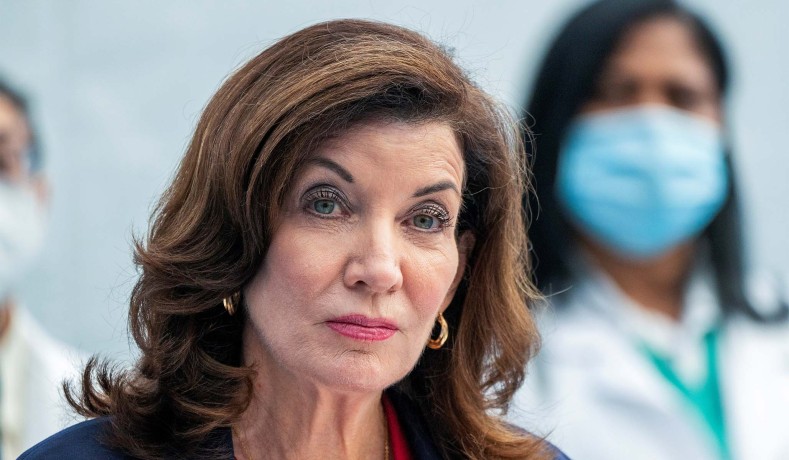 New York State will force businesses that do not require patrons to show proof of vaccination against Covid-19 to implement mask mandates indoors beginning December 13, the governor announced Friday.

Governor Kathy Hochul, a Democrat, will require all indoor public places in New York to either check patrons’ proof of vaccination or to require them to wear a mask. The mandate, which takes effect Monday, will be in place until at least January 15, at which point the governor will reassess and potentially extend the order.

Businesses that do not comply with the order may face fines of up to $1,000. Local health departments will be tasked with enforcing the measure, the governor said.

“I have to protect people but also the economy. I want to make sure that the little businesses that were hurt so hard during the pandemic in a shutdown — resulting in their loss of income, [and] the loss of income of all the people who work for them,” Hochul said. “We have to prevent that from happening.”

The order comes two weeks after Hochul declared a state of emergency to prepare for the Covid-19 Omicron variant.

The emergency order, which will be in place until at least January 15, is intended to increase hospital capacity in the state in the event that the winter season and the new variant bring a surge in cases.

The order will allow the state to use a “surge and flex system,” enabling the Department of Health to limit non-essential and non-urgent hospital procedures in situations where a hospital has less than 10 percent staffed bed capacity. The state of emergency took effect last week.