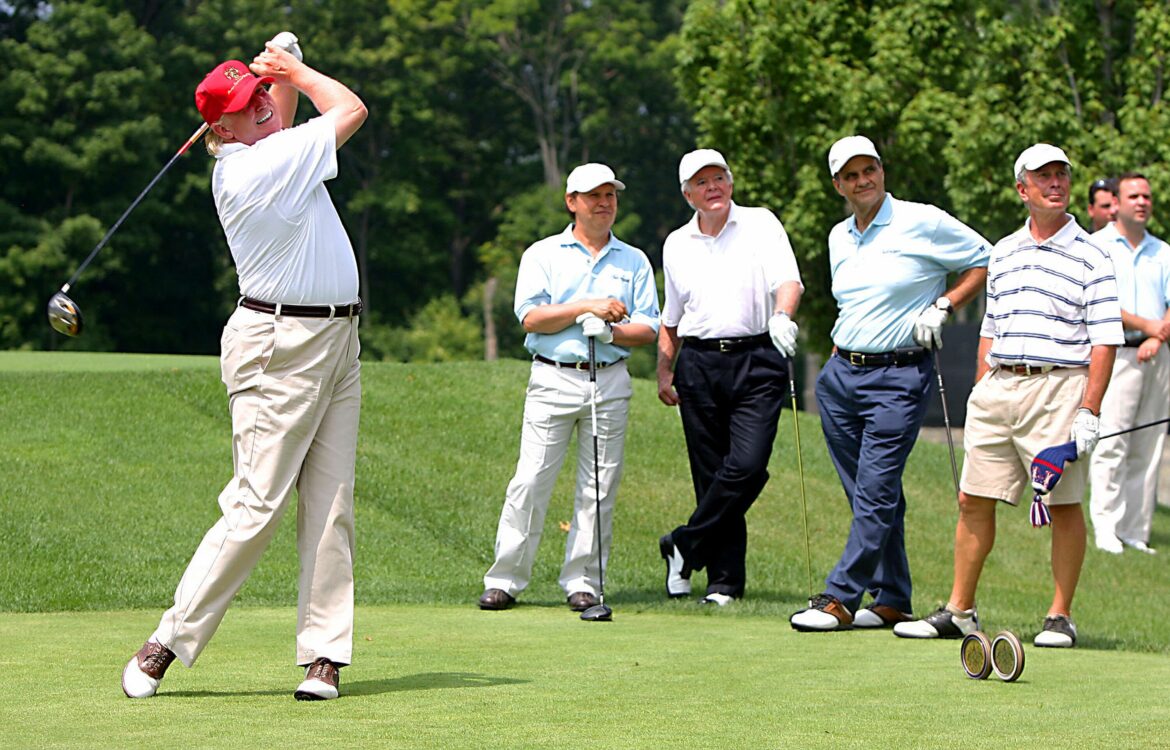 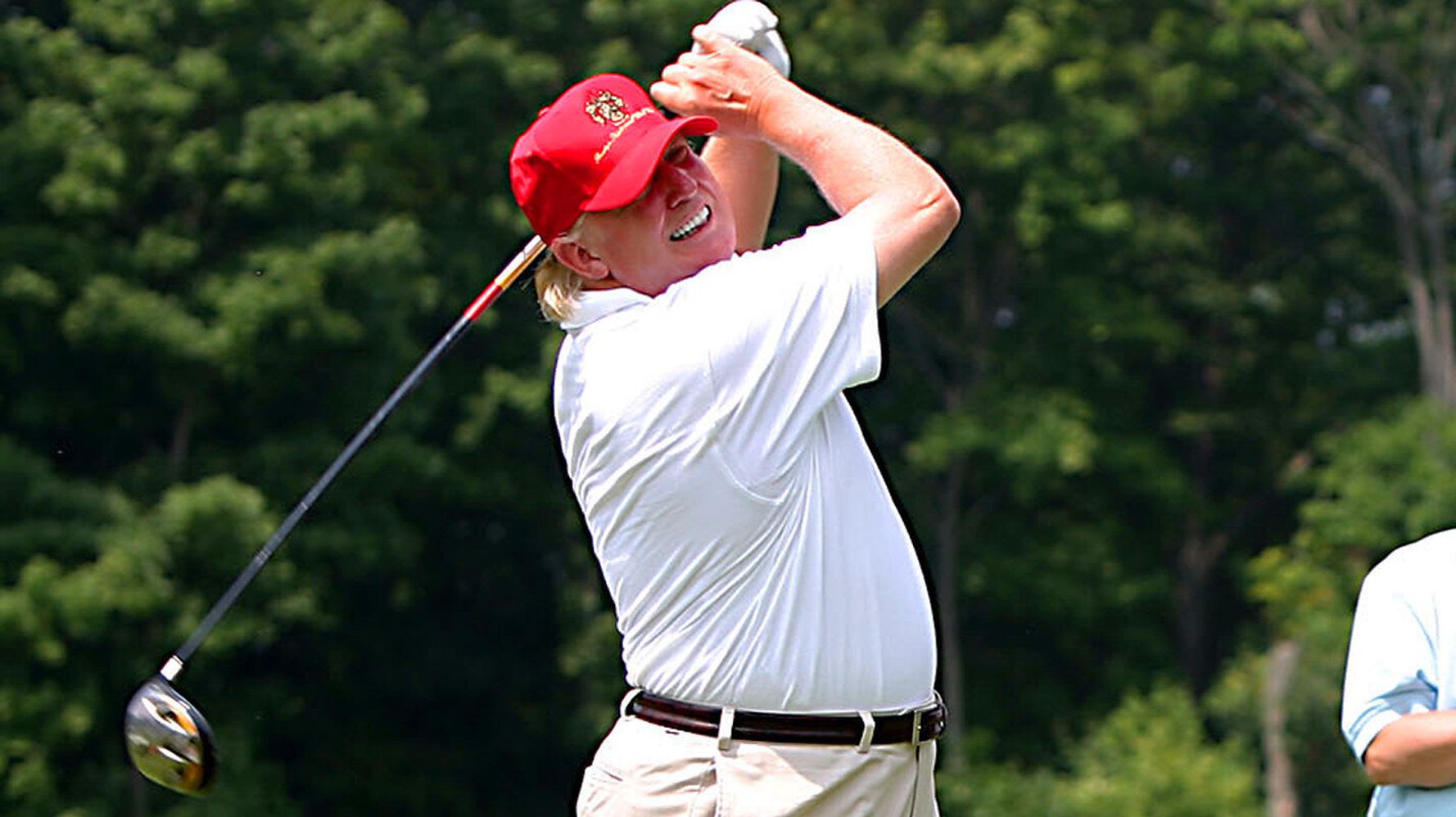 A New York prosecutor has opened a criminal investigation into one of Donald Trump’s golf courses, according to multiple outlets, further dialing up the heat on the former president and his business practices.

Westchester County District Attorney Miriam Rocah has reportedly set her sights on the Trump National Golf Club, situated in a wealthy suburb north of New York City. Rocah’s office has subpoenaed records from the golf club “in recent months” along with property records from the town of Ossining, where the club is located, The New York Times reported Wednesday, citing unnamed people familiar with the matter.

The Trump Organization is already the subject of a long-running criminal investigation by the Manhattan district attorney’s office, which joined forces with the New York state attorney general’s office earlier this year. The two offices are seeking to determine whether people at the Trump Organization knowingly engaged in tax fraud.

Rocah is reportedly investigating similar accusations, including whether the Trump Organization deflated its property values in order to pay a lower tax rate, according to the Times.

It is not clear whether Rocah’s office suspects the former president of wrongdoing.

Trump purchased the Westchester golf club in 1996, rebranding it with his own name in line with his other properties.

What, exactly, Trump knew about his company’s alleged tax evasion is the big question surrounding the Manhattan district attorney’s investigation. In July, New York state prosecutors charged Allen Weisselberg ― who had served as financial chief of the Trump Organization for decades ― with evading taxes on employee perks, such as apartments and school tuition.

Since leaving office, Trump has faced an abundance of legal challenges covering both his business practices and his conduct while serving as president ― including his actions the day of the Jan. 6 Capitol riot, which are the subject of a House select committee investigation.

NBC News reported this week that at least 10 civil lawsuits are currently pending against Trump in the U.S.