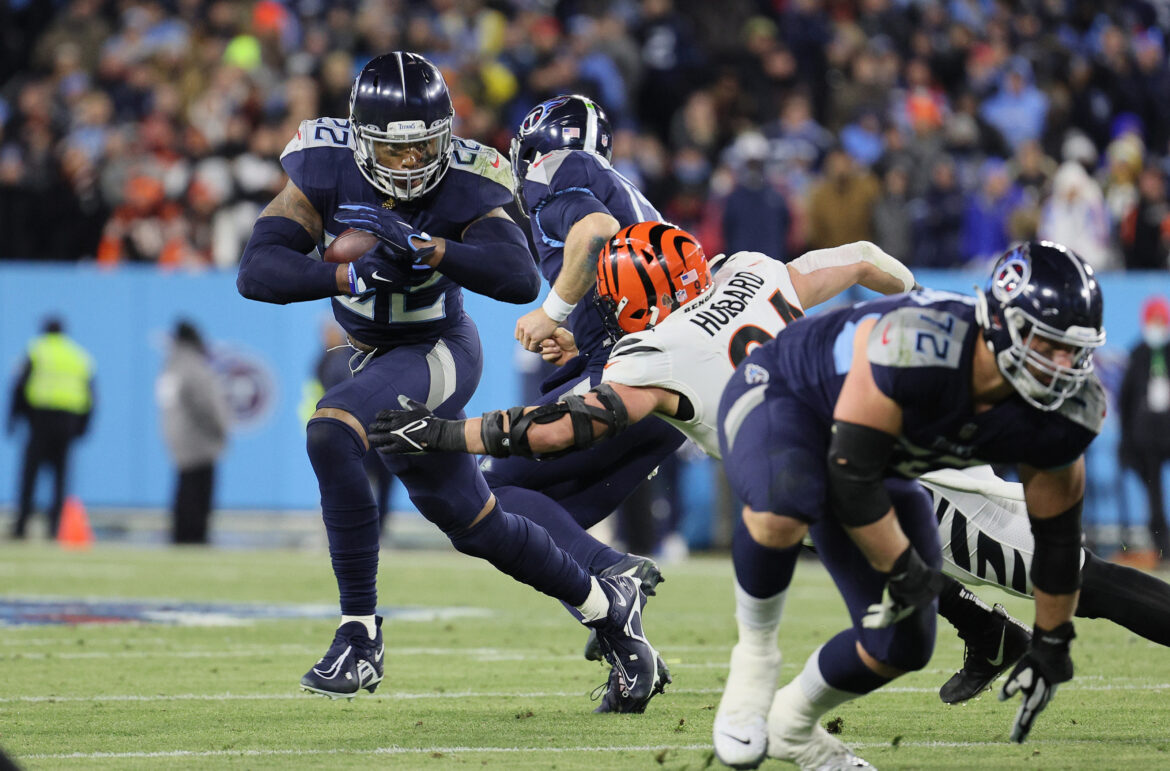 The 2022 NFL season is less than two months away as of this writing. Training camps are open and brimming with optimism. The preseason is just around the corner.

Football prognosticators have already had plenty to say when it comes to the upcoming season. And they and lots of fans will have plenty more to chime in on as 32 teams look to play the last game of the league’s 103rd campaign in Super Bowl LVII at Arizona.

Be it individual or team oriented, are these predictions indeed bold enough?

Under head coach Kliff Kingsbury, the Cardinals have been notoriously late-season faders after respectable or even great starts. A year ago, the team was the last to lose a game in the league at 7-0. But finished with seven losses in their last 11 contests – including the postseason lost to the Rams.

Four of Arizona’s first five games this season are against teams that reached the playoffs in 2021. That doesn’t necessarily guarantee doom. But the Cards have their share of new faces on both sides of the ball. It wouldn’t be surprising if the club takes some time to gel. However, a late-season surge won’t be enough to ensure a return to the playoffs.

After a 14-year stay in Atlanta, quarterback Matt Ryan was dealt to the Indianapolis Colts this offseason. In response, the club signed Marcus Mariota – late of the Las Vegas Raiders and the second overall pick in 2015 NFL Draft by the Titans. And in April, the Falcons opted for University of Cincinnati quarterback Desmond Ridder in the third round.

Ryan was quite the iron man with the team. He missed only three games during his stint with the organization. So it was an unusual occurrence when the team started more than one quarterback in the same season. But it won’t be so rare in 2022 and don’t be stunned if the rookie Ridder winds up seeing more playing time.