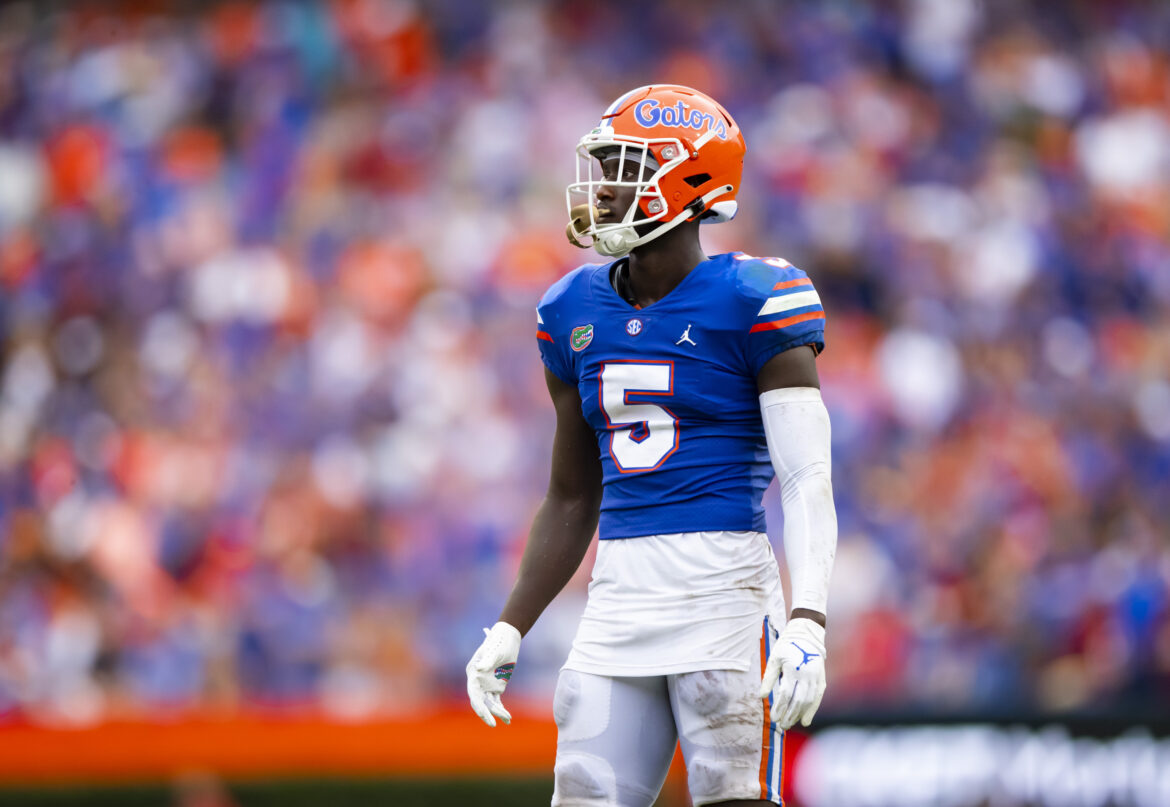 No NFL General manager who makes a selection in Round 1 will ever admit that they drafted a player who projects as anything less than a high-level starter. Of course, the history of the event shows that the first round has more variance than NFL decision-makers would like fans to believe.

Picking the right prospect in Round 1 is a key move for any franchise that wants to construct a Super Bowl contender. Fans of the following five teams should feel particularly good about the picks their respective GMs managed to pull off with their first-round picks.

Buffalo’s sterling offseason continued with the selection of the former Florida defensive back at No. 23. Corner was a clear need for the Bills heading into this draft and they smartly moved up to nab Elam ahead of the competition just as the cornerback run started towards the bottom of Round 1.

Elam has all of the physical gifts teams who want to employ press coverage covet. He didn’t showcase great ball skills in terms of producing interceptions, but there’s no reason that production can’t improve with some quality NFL coaching. Elam projects as a potential No. 1 cornerback if things break right for him. That’s great value for Buffalo all the way down at No. 23.