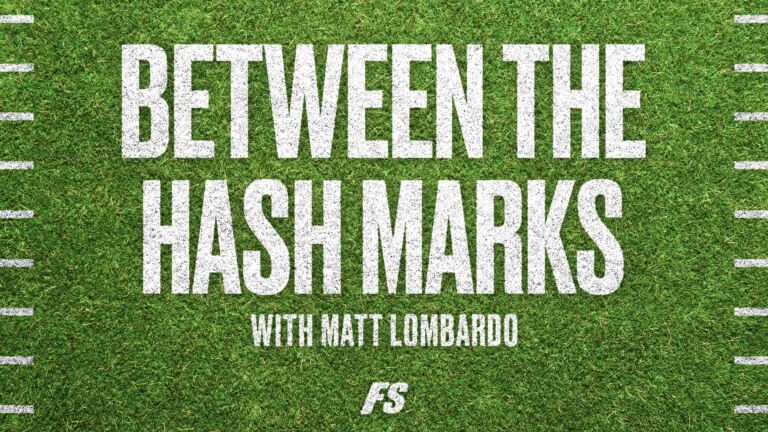 Enter Mitchell Trubisky, believed entering free agency to be the most-coveted quarterback hitting the market this offseason. Within 54 minutes of the league’s legal tampering period beginning, the Steelers agreed to a two-year pact with Trubisky, the No. 2 overall pick in the 2017 NFL Draft.

“Honestly, Mitch is one of my favorite players I’ve ever coached. Needs the right system around him.”

The Steelers certainly give Trubisky a far superior support system to what he had around him during his four seasons in Chicago.

“For me, it was unbelievable to watch Brett Favre and Eli Manning do that [in my career], because then you say to yourself ‘wow, that’s what an elite quarterback looks like,’ Mitch had that last year with Josh Allen.”

Trubisky now offers the Steelers the kind of multi-faceted quarterback who just might elevate a supporting cast that started the 2020 campaign 11-0. Additionally, their top two receivers combined for 2,021 yards last season, despite Roethlisberger’s limitations as a deep-ball thrower.

“The Steelers now get to take the best of what works in their system and adjust it to what Mitch does best,” an NFC executive tells FanSided. “Mitch is a totally different style of quarterback than Ben was. He is much more mobile than Ben, and has a much stronger arm right now than Ben did at the end.”

Pittsburgh acted aggressively to get Trubisky, there’s no doubt.

Friday’s decision by a Harris County, Texas grand jury not to indict Deshaun Watson criminally on nine complaints sent shockwaves through the NFL. Watson, who still faces 22 civil suits for sexual harassment and assault, is suddenly making visits and being courted. It’s an uncomfortable situation, but an unfolding one nonetheless.

“The Browns would trade the world in half a second for Deshaun Watson and to win now,” an AFC coach tells FanSided. “That organization isn’t committed to the long-term.”

The former No. 12 overall pick in the 2017 NFL Draft, Watson has a full no-trade clause. Likewise, it would seem Texans general manager Nick Caserio is intent on trading Watson to the NFC.

So, who might be the best fit for Watson? FanSided spoke to several coaches, scouts, and evaluators to get their thoughts.

“Cleveland has the best roster,” an NFC head coach tells FanSided. “None of the teams he has been linked to runs an offense that’s best suited for him, but they just added Amari Cooper, so they have the running game and now the weapons.”

For the Browns to add Watson, though, they’ll need to clear multiple hurdles.

The highest mountain to climb might be convincing Caserio to trade Watson within the conference.

Secondly, Cleveland would need to move off Baker Mayfield, which it appears it’s more than willing to explore. Then there’s the question of whether Watson would even waive his no-trade to go to Cleveland.

Right now, New Orleans is reportedly the favorite, with some reports stating Carolina believes the Saints are going to eventually land Watson.

But, might a third NFC South team be lurking?

“Atlanta might be ideal for everyone,” an AFC personnel director tells FanSided. “It’s his hometown, so it would be a much easier sell to a more supportive fanbase. And, they have Kyle Pitts, who is a game-changing playmaker.”

Which could make Carolina, armed with a bevy of young, cheap talent and draft picks, Watson’s eventual home.

“Remember, the Panthers backed off last year for fear of fan retaliation with his charges looming,” the AFC coach says. “Now it’s doable for them to pull this off. They have some nice pieces in place with a good defense and a couple of good, young wide receivers.”

Few teams have been more aggressive during the NFL’s pre-free agency negotiating window than the Jacksonville Jaguars.

But those moves didn’t break the internet. Or stall the market.

“They’re going to create a lot more arguments than there would have been otherwise,” former Philadelphia Eagles and Cleveland Browns President and CEO Joe Banner tells FanSided.

Banner, now part of The 33rd Team football thinktank, believes the divide between how teams and agents view the position may have just widened.

“It complicates the process when you have what I call, an outlier, like Christian Kirk. It certainly is going to complicate the other negotiations.”

But, there are already questions of whether he will prove worthy of the contract Jacksonville just signed him to.

“He’s a really nice slot receiver,” an AFC scout tells FanSided. “But, can he play outside? That’s a lot of money for an undersized slot guy.

Some inside the league are already seeing the impacts of Kirk and Jones’ contracts. Especially as bigger named, more productive receivers like Allen Robinson, Juju Smith-Schuster, and recently-released Jarvis Landry remain unsigned.

It certainly will if 31 other teams are willing to pay that number, that’s for sure.”

“This can’t slow things down much,” Banner says. “Because you never know when someone swoops in and takes your guy or someone may be fooled by the Jacksonville prices into making an offer that you may consider ‘unreasonably high,’ but I think this will cause a pause, which is why some of these guys didn’t sign on day one or two [of the negotiating window].”

There’s little doubt that Kirk and Jones’ deals complicated the negotiations with other free-agent receivers and their teams this week.