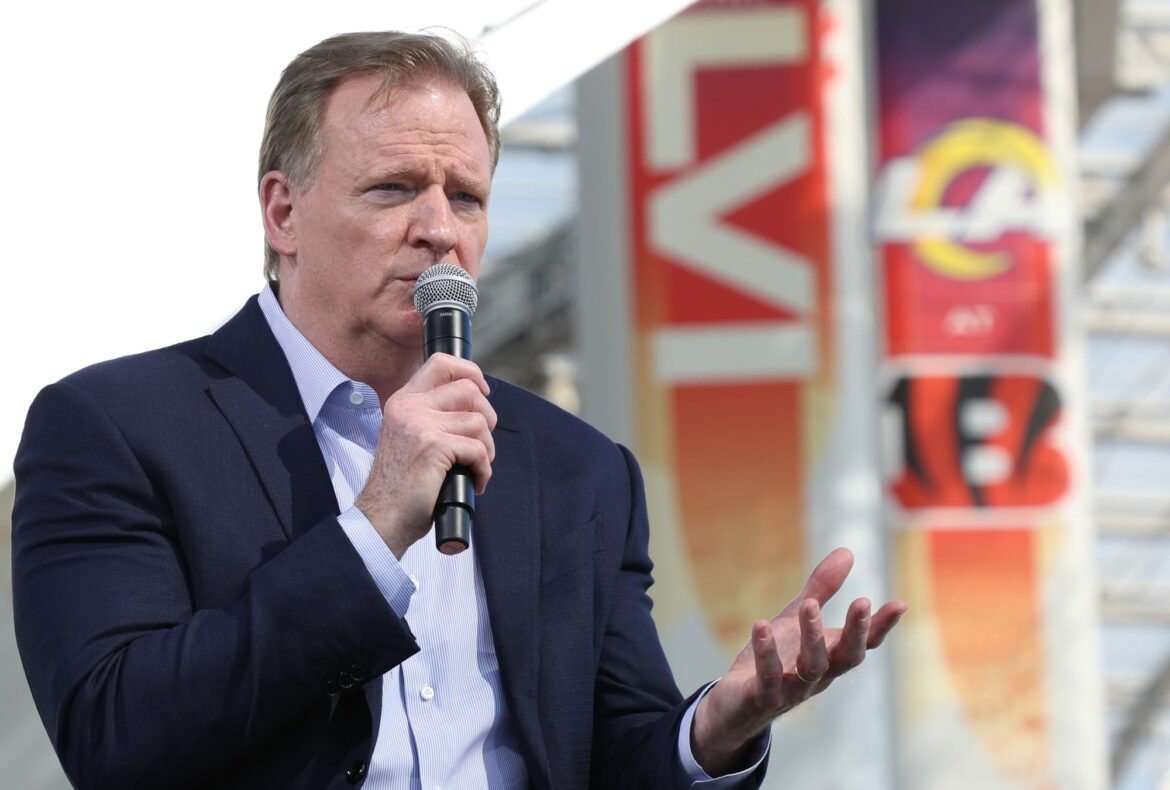 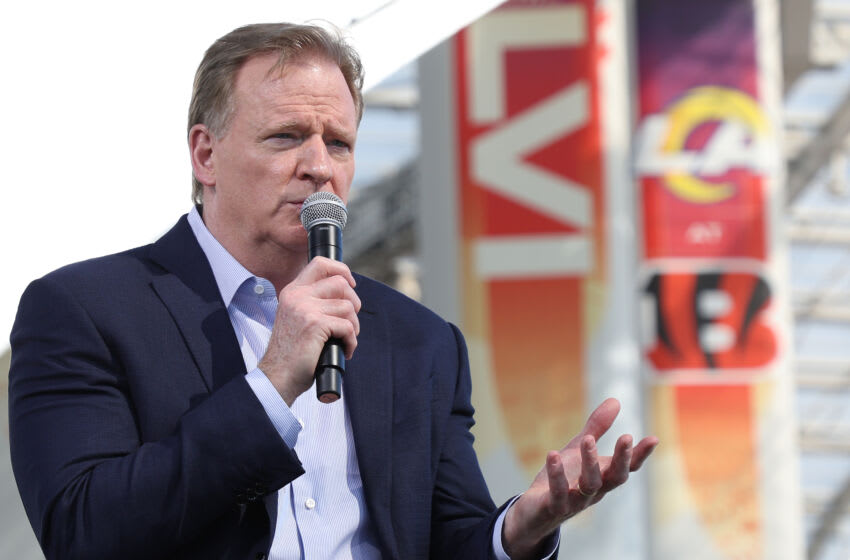 The NFL failed to honor late Chicago Bears writer Jeff Dickerson during its In Memoriam segment.

The NFL missed out on a great opportunity to recognize the life of late Chicago Bears writer Jeff Dickerson during its In Memoriam segment during NFL Honors on Thursday night.

Dickerson passed away on Dec. 28, 2021 after complications from colon cancer. He was only 43 years old. Dickerson left behind a son Parker, who lost his mother Caitlin two melanoma only two years prior. He had covered the Bears most notably for ESPN, playing a very integral part in that fanbase’s consumption of news content. The league had the time to recognize him and blew it.

Very disappointed that Jeff Dickerson was not included in the NFL Honors “In Memoriam” segment.

In a sad twist of fate, perhaps no team was more poked and prodded during NFL Honors than the Bears. Not only was Dickerson not recognized, but the greatest return man in league history in Devin Hester was not selected into the Pro Football Hall of Fame on the first ballot. Not only that, but Green Bay Packers quarterback Aaron Rodgers won his second consecutive league MVP.

While Packers safety LeRoy Butler’s induction into the Pro Football Hall of Fame was perhaps long overdue, again, it was another unintentional jab at the Bears fan base. Chicago is coming off a terrible season. Though quarterback Justin Fields is promising and there is reason to believe new head coach Matt Eberflus will succeed, the Bears had one of their worst February nights in ages.

The league missed out on a great opportunity to help with the healing process in Chicagoland.