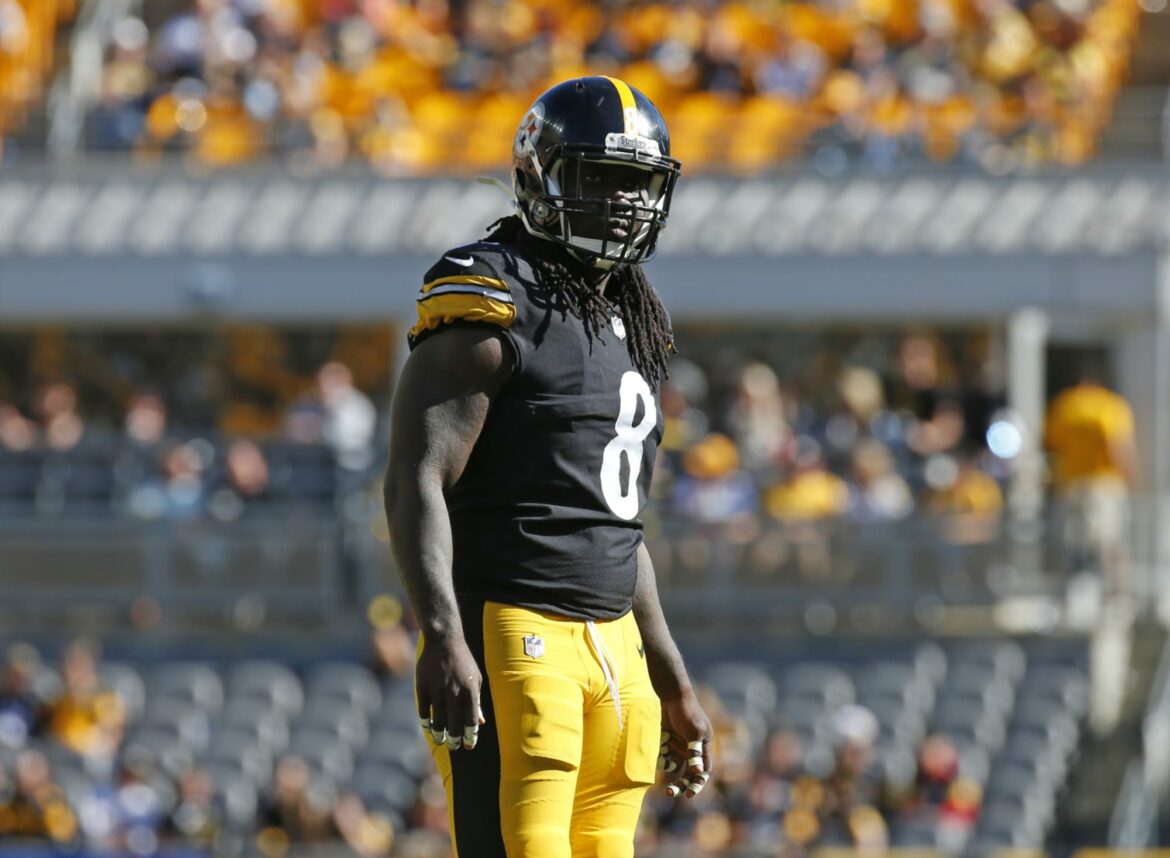 According to NFL insider Ian Rapoport, the Pittsburgh Steelers have been receiving calls from teams for a potential Melvin Ingram trade.

The NFL trade deadline is almost here, with teams looking to potentially make some big moves ahead of Nov. 2. In the AFC North, could Pittsburgh Steelers pass-rusher Melvin Ingram end up making his way to a new team?

That could certainly end up going down, as NFL insider Ian Rapoport is reporting that multiple teams have reached out to the Steelers about a potential deal. Ingram, in his first year with the Steelers, signed a one-year deal with the team this offseason.

A three-time Pro Bowler, Ingram has appeared in six games for the Steelers in 2021, making one start. The 6-foot-2, 250-pounder has recorded 10 total tackles and one sack. Ingram spent the first nine years of his career with the Chargers, really emerging as a standout player.

Things haven’t quite gone according to plan for him with Pittsburgh, as he’s indeed only made one start and posted only the 10 tackles. With that said, Ingram still has plenty left in the tank and could make a difference for a serious contender.

Unfortunately for the Steelers, it doesn’t look like they’ll be in that category this winter, as the team is currently 3-3 on the year and looking up to the Browns, Bengals and Ravens in the division standings.

With this looking to be Ben Roethlisberger’s final campaign at Heinz Field, the Steelers were ready to try and send him out with a bang. The opposite has happened. As for Ingram, he very well could be making his way to a new squad in the coming weeks. Only time will tell if Steelers general manager Kevin Colbert makes a move here.