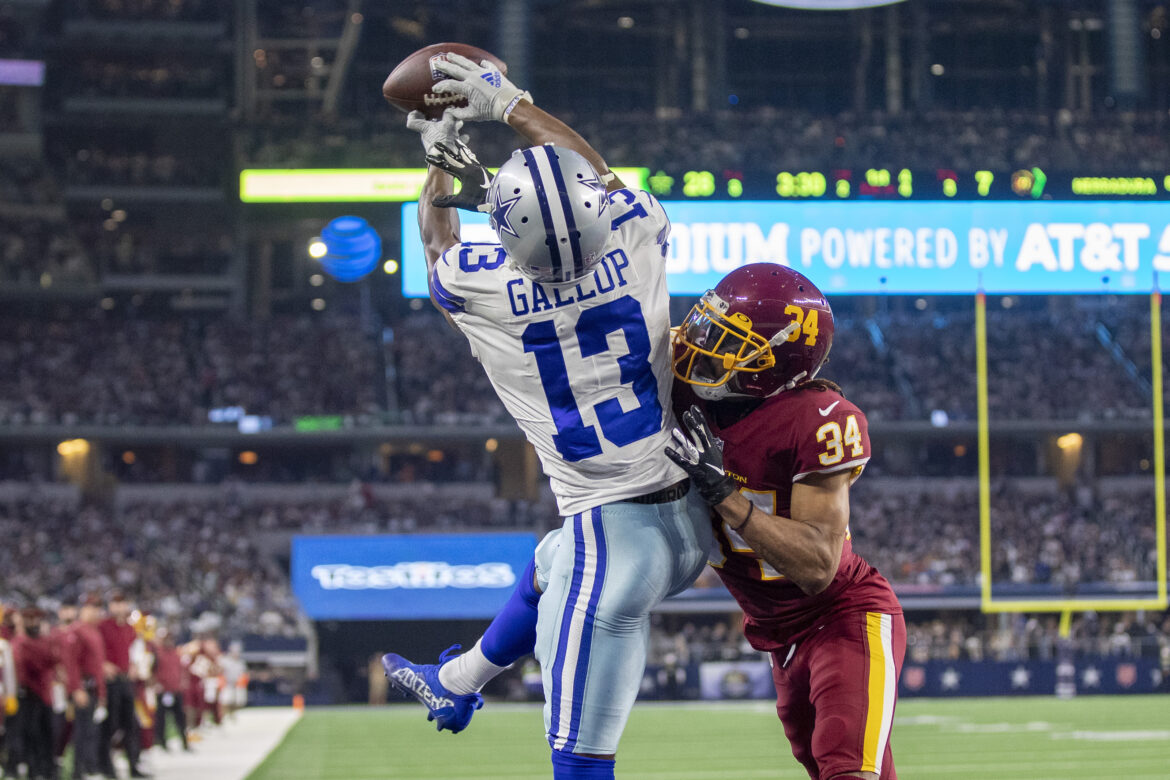 With just three weeks standing between now and the Cowboys‘ first pick of the 2022 NFL Draft, Dallas needs to look to redeem themselves in the 2022 season after a brutal end to the 2021 campaign. Expect star players like Trevon Diggs, Micah Parsons, DeMarcus Lawerence, and CeeDee Lamb to return and continue to shine. However, there are holes to fill on the roster.

The Cowboys are going to have to rely heavily on the nine picks that they have for this year’s draft and secure the necessary talent to fill a set of positions — not just their first-round selection. Dallas has a need to fill holes on the offensive line, defensive line, at linebacker, and at wide receiver.

Only one need can be addressed in the first round, but Day 2 can still offer immense value, particularly if they target one of these potential steals from Rounds 2 and 3.

NFL Mock Draft: Cowboys targets on Day 2 of the draft

The wide receivers coaches are looking to add a breakout route-runner and all three of these picks have the power and athleticism to do so. But out of the three, Dallas’ best bet would be Moore and his testing in Indianapolis backs this up.

Another group that Dallas would need to snag for Day 2 is someone from the defensive side, preferably a pass rusher. Heads turn to a few defensive players that may be fit to fill this position and could potentially start for the Cowboys.

This could be a tricky one. With all of these being strong contenders for the Cowboys, Beaver and Robinson are two strong players that the Cowboys could grab. With that said, Dallas aren’t the only ones in pursuit of the value they provide. Beaver would work well in this position as he serves as a true SAM and is an explosive linebacker. However, Robinson would also fit in well with his natural ability to play on the defense and offense as he is a converted wide receiver.

On the second day, these are the two biggest positions that the Cowboys are going to need to fill, as they require the most amount of attention from the coaching staff as we approach the draft.