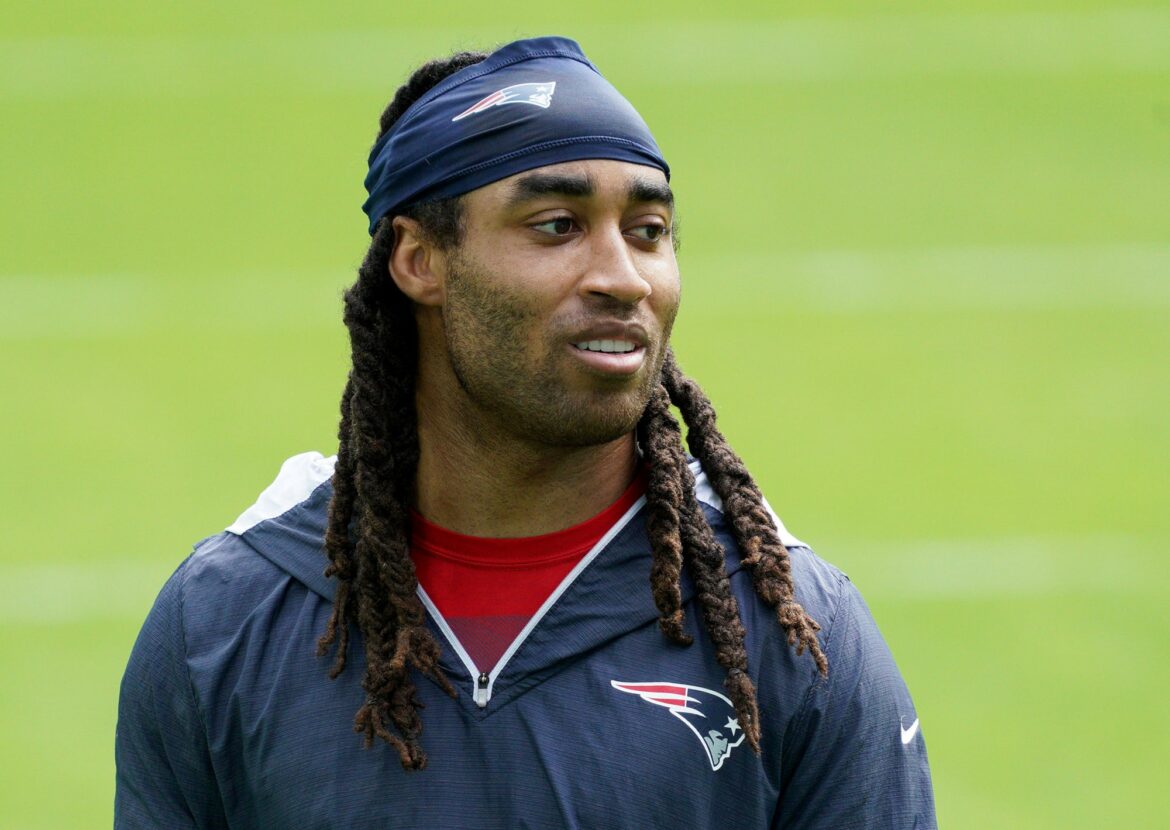 Per a report, the New Orleans Saints were interested in trying to trade for Patriots cornerback Stephon Gilmore, but concerns got in the way.

As it turns out, the New Orleans Saints were ready to consider pulling off a blockbuster trade with the New England Patriots this summer. It would have featured stud cornerback Stephon Gilmore. Could you imagine had this gone down?

It would have been quite the move for New Orleans. In the end, though, things never got close to going down. What was the hold up? According to New Orleans insider Jeff Duncan, the Saints had concerns on Gilmore’s health.

“They were very interested in him. I know they made calls on him…. I heard there were some concerns about either his health or long term status. I didn’t hear it prevented a deal but that was a red flag for them.”

In the end, Gilmore remains with New England.

Gilmore is without question one of the defensive backs in the game. He’s got his 2019 Defensive Player of the Year honor to back that up. The two-time First-Team All-Pro selection recorded a league-best six interceptions in ’19.

Last season, Gilmore appeared in only 11 games due to a partially torn quad. It was a major bummer for the veteran cornerback. To make things worse, he wasn’t ready to start the season by Week 1. Now, it’s looking like he’ll be making his $7 million salary for 2021 in 11 games.

It’s no secret Gilmore hasn’t had a great relationship of late with the New England front office, but it’s looking like he’ll be ready to rock and close out the season with the Pats once he comes off the PUP list.