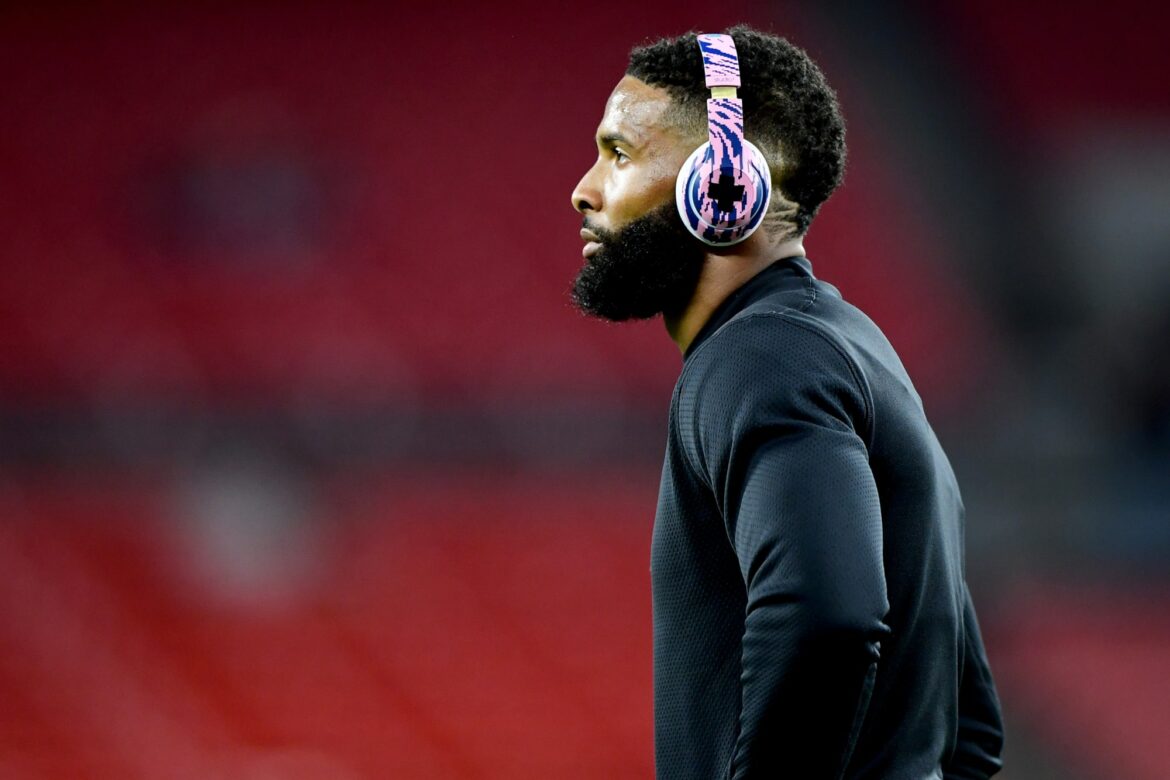 If Odell Beckham Jr. clears waivers, after being released by the Cleveland Browns Friday, NFL sources believe there are three best fits for the star wide receiver

Odell Beckham Jr. might be on the cusp of being able to choose his next NFL team, after being released by the Cleveland Browns on Friday, but sources inside the league believe three teams are the best fits for the enigmatic but playmaking wide receiver.

“The Patriots and Raiders make a lot of sense [for Beckham],” an NFL personnel executive tells FanSided, on the condition of anonymity to be able to speak freely. “But my horse right now is the New Orleans Saints.”

The executive believes the Saints make the most sense of any team in the league, both because New Orleans was actively shopping for wide receivers this week, ahead of Tuesday’s NFL trade deadline, and because geographically it makes sense for Beckham. Beckham, of course, played his college football at LSU and is from Baton Rouge.

However, because the Saints only have $1 million in cap space, Beckham would obviously need to trade a big payday for the chance to prove himself close to home.

There also may be another hurdle for the Saints to clear in their pursuit of Beckham.

“I’m not sure I’d want to play with those quarterbacks,” a prominent agent, familiar with the wide receiver market tells FanSided.

Perhaps, the Saints would have made more sense for Beckham prior to Jameis Winston tearing his ACL last Sunday against the Tampa Bay Buccaneers than they do today with Taysom Hill at quarterback.

Meanwhile, multiple sources agree that the Raiders, who are in the market for receiving help, could also be a fit.

Following Henry Ruggs being arrested following a DUI in which a woman was killed in a fiery crash in Las Vegas, the Raiders will be forced to start Zay Jones, Hunter Renfrow, and Bryan Edwards in their pursuit of an AFC West crown.

Beckham would certainly be a much-needed playmaker at quarterback Derek Carr’s disposal. But, some are skeptical.

“Vegas clearly makes the most sense,” says one NFL source. “But, after their past month of poor media following everything with Gruden and now Ruggs, I’m not sure they dip into another possible controversy.”

I do not expect the Raiders to pursue Odell Beckham Jr. when he becomes available

That could leave the New England Patriots as Beckham’s most likely landing place.

Patriots rookie quarterback Mac Jones has made significant strides in recent weeks and is completing 52.9 percent of his passes for 1,997 yards with nine touchdowns to six interceptions.

However, dropping Beckham into that offense wouldn’t just finally give Jones a field-stretcher on the perimeter, but would create opportunities — and space underneath, for the likes of Nelson Agholor and tight ends Hunter Henry and Jonnu Smith.

Before Beckham can choose his destination, the 29-year-old would first need to clear waivers.

Of the above-mentioned teams, the Patriots have the No. 16 waiver priority, the Saints are No. 23, and the Raiders are No. 26.