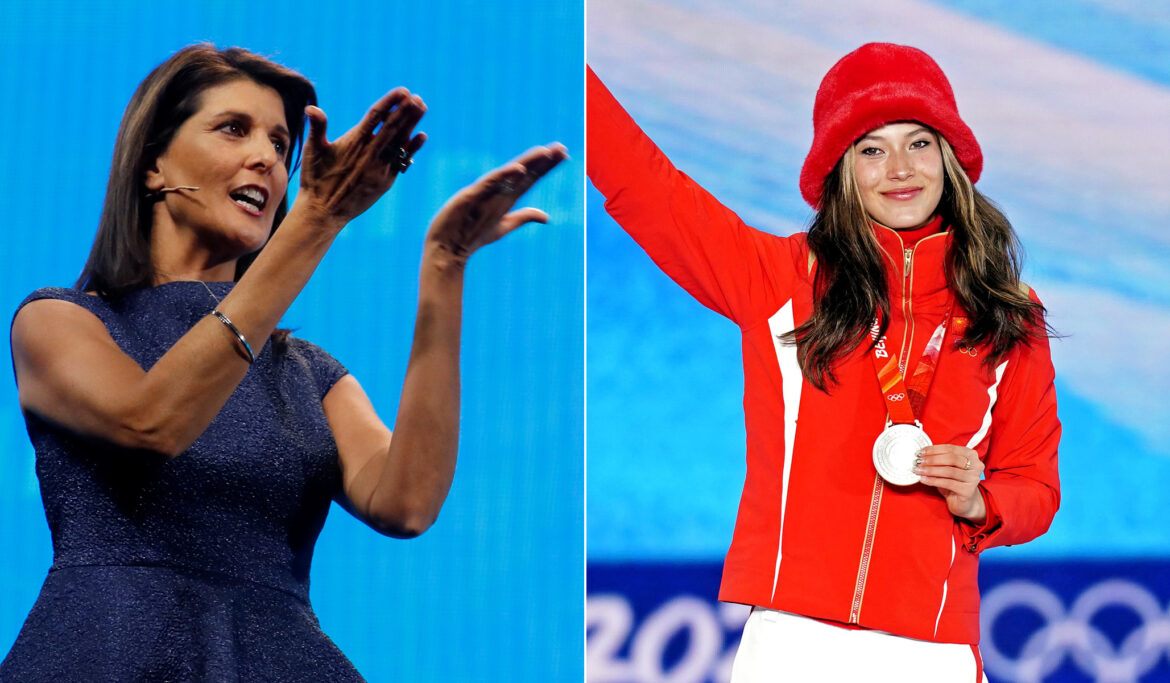 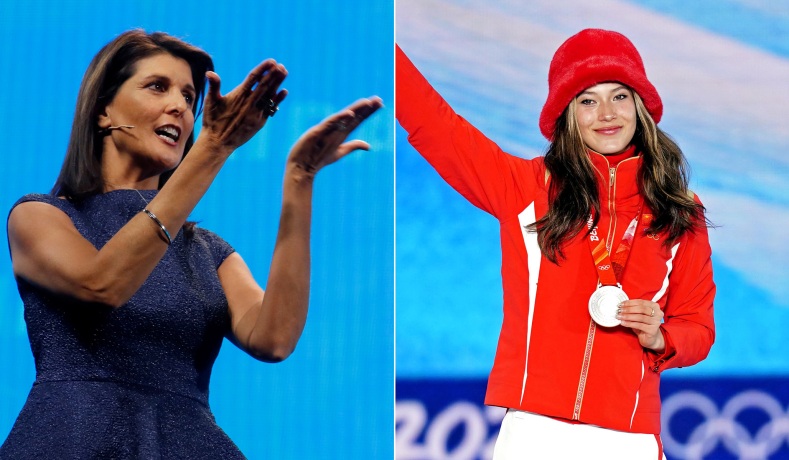 Former U.S. Ambassador to the United Nations Nikki Haley criticized Eileen Gu, an American-born skier competing for China at the Winter Olympics on Tuesday, accusing her of “standing for human rights abuses.”

“In terms of the citizenship, look, China or the U.S.? You have got to pick a side. Period,” asserted Haley in an interview with Real Clear Politics. “You’ve got to pick a side because you’re either American or you’re Chinese, and they are two very different countries. … Every athlete needs to know when they put their flag on, you’re standing for freedom or you’re standing for human rights abuses. There is no in-between.”

Gu, who won gold in the women’s freestyle and silver in the women’s slopestyle, was born in San Francisco but has chosen to compete for China, her mother’s native country. The decision has drawn criticism from many Americans who say it is unconscionable to represent China given the country’s various human rights abuses, including the ongoing genocide it’s prosecuting against Uyghur Muslims.

Gu has avoided questions about her citizenship since winning gold; China does not allow dual citizenship, raising questions over whether the 18-year-old relinquished her American citizenship to compete for China.

“The Biden administration will not send any diplomatic or official representation to the Beijing 2022 winter Olympics and Paralympic Games given the PRC’s ongoing genocide and crimes against humanity in Xinjiang and other human rights abuses. The athletes on team USA have our full support. We will be behind them 100 percent as we cheer them on from home. We will not be contributing to the fanfare of the games,” said Psaki at the time.

Haley said she is haunted by images of Uyghurs who are imprisoned in the Chinese province of Xinjiang.

“I can’t get the images out of my head of people on their knees blindfolded, knowing what’s about to happen to them,” she said. “I can’t imagine in any way supporting that or propping up China.”