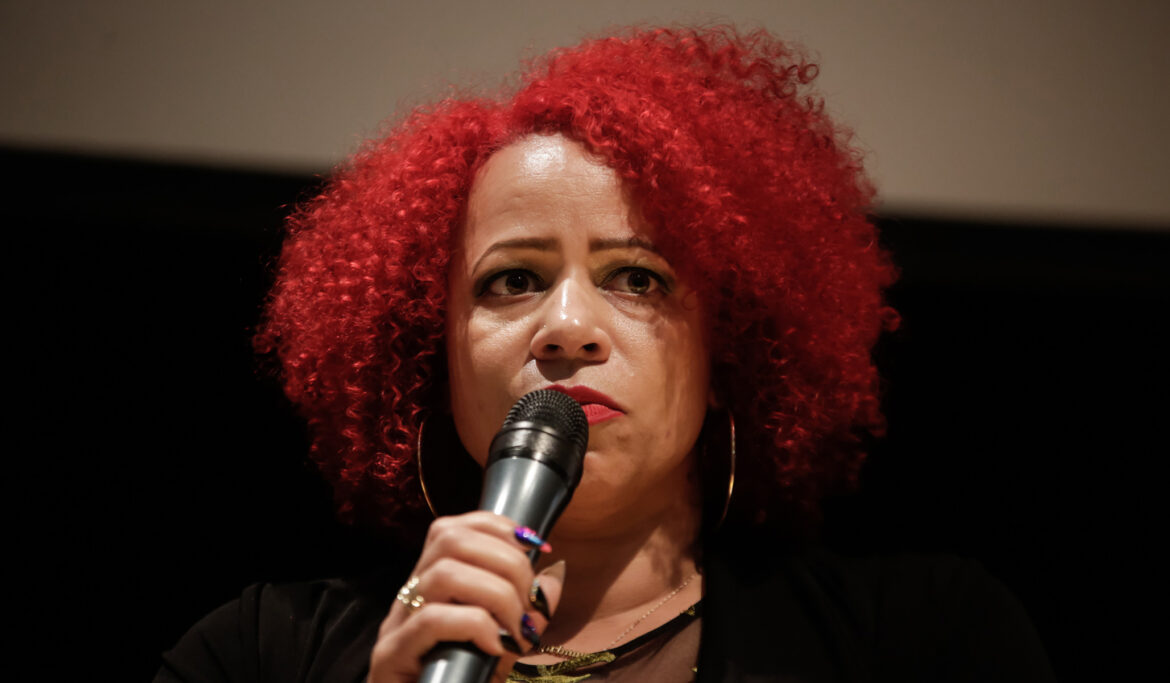 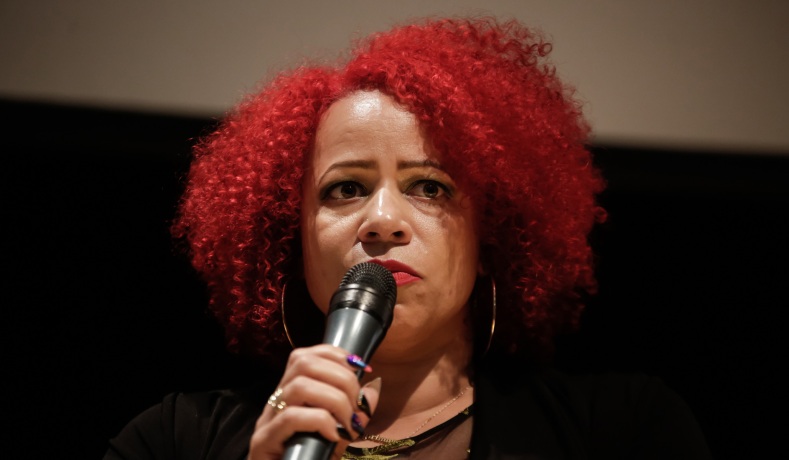 Nikole Hannah-Jones, creator and curator of the New York Times’s 1619 Project, said she did not “understand this idea that parents should decide what’s being taught” in schools, during an appearance on Meet the Press on Sunday.

“I’m not a professional educator. I don’t have a degree in social studies or science. We send our children to school because we want them to be taught by people who have an expertise in the subject area. And that is not my job,” she continued.

Hannah-Jones, who has promoted the integration of the controversial 1619 Project into public-school curricula, also decried the “outsized voice” of white parents in education policy, though she didn’t offer any examples.

The comments echoed Democrat Terry McAuliffe’s infamous gaffe during a September gubernatorial debate in Virginia. McAuliffe had declared that “I don’t think parents should be telling schools what they should teach.” Discussing McAuliffe’s position on Sunday, Hannah-Jones lamented that he was “panned,” for it, but defended him, arguing “that’s just the fact.”

Ironically, Hannah-Jones also submitted that schools “should teach us how to think, not what to think,” a common refrain of McAuliffe’s opponent, Republican governor-elect Glenn Youngkin — who relentlessly attacked McAuliffe for the gaffe — on the campaign trail.

Hannah-Jones’s interlocutor, Meet the Press‘s Chuck Todd, concurred with her that “at the end of the day, this politicizing of this, it’s clearly been weaponized.”