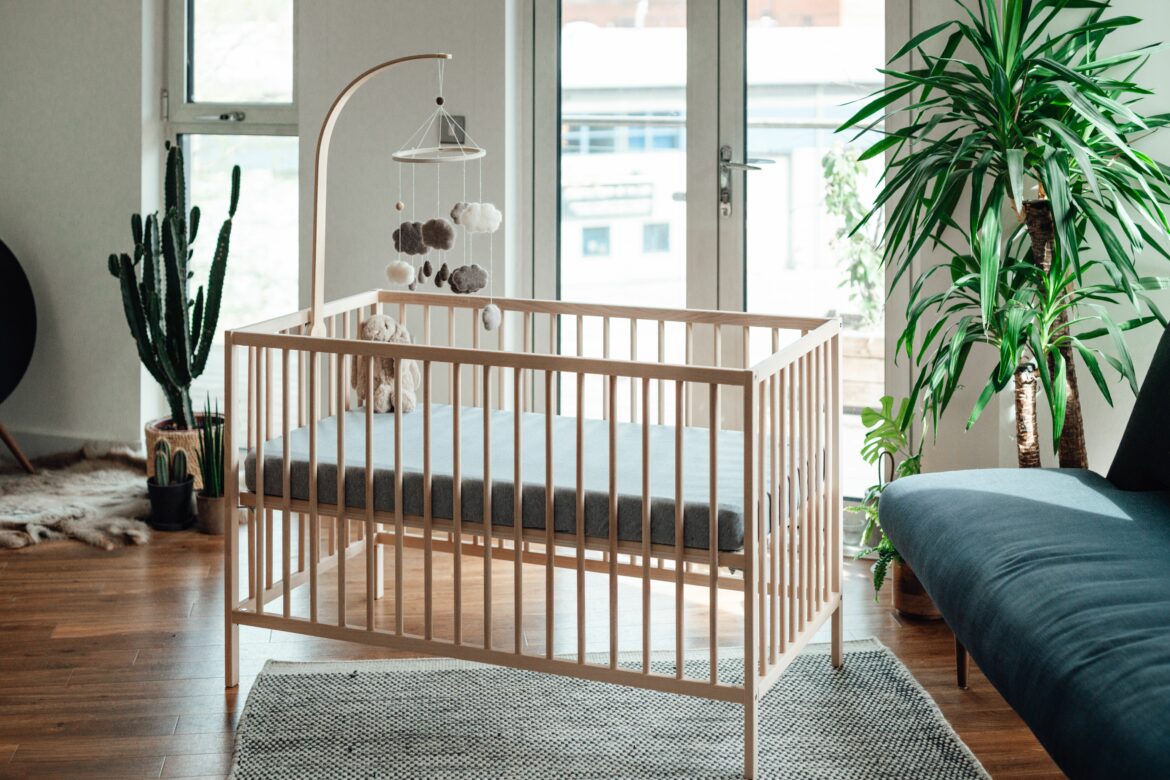 When you’re visibly pregnant, everyone wants to talk about it. It is almost impossible to be in public without fielding questions and comments from strangers. The woman working the checkout line at the grocery store would like to know if it’s a boy or a girl. The server at the end of a restaurant meal provides several (unsolicited) doula recommendations.

But when your baby dies, these same people who eagerly asked personal questions ― Was it planned? Are you sure it’s not twins? ― are now painfully silent.

My son, Paul, died a few weeks before his due date. Overnight, what had been a textbook, almost boring pregnancy transformed into making a death plan and a birth plan. Initially I felt shock, the disbelief that this perfectly healthy newborn was gone. After nine months of diverting all prenatal care and concern to this baby, I became the sole patient.

The experience of giving birth to a baby with no heartbeat in a maternity ward is jarring. There is no fetal monitor, nothing to hold when they insist you leave in a wheelchair.

But what happens after is also hard. What happens is the rest of your life, the process of trying to keep a memory alive in a world that wants to forget it. Sometimes that looks like family or friends who aren’t interested in seeing photos of him. Other times it means that people pretend the whole pregnancy and loss didn’t happen at all. Processing those in your life who are evading it complicates the already painful experience of mourning an infant.

Shortly after our baby died, I was at a child’s birthday party with my young daughter. Another mother asked me how many kids I had. His loss was still so recent that I didn’t know how to omit his presence. In these early days of grief, it didn’t seem optional to leave him out. I told her that we had our daughter and we had just lost a baby.

I’ll never forget the next scene. In one of her hands was a clear plastic cup of white wine, marked with a faint half-moon of lipstick. She raised her other hand like a stop sign to my face and said, “STOP. Or I’m going to start crying.” Before I could react, she added, “But someday we’ll have to get together, drink a bottle of wine and you can tell me all about it.” She laughed.

Nobody wants to talk about dead babies.

One in 160 babies is stillborn in the United States each year. That’s 24,000 families per year that are often invisible in their grief. We have very little language, and few rituals, in our culture to mourn and remember babies who die during or just before birth.

This silencing, this refusal to look at these lives that almost were, happens over and over in ways big and small. It is the proverbial salt in an already sizable wound. These responses are so quick and thoughtless and yet an accordion of emotion is unleashed in those of us left behind.

I was texting with a friend who lost her newborn daughter earlier this year. We were commiserating about the anger that sets in after the initial shock wears off. Rage at the unfairness of it all, annoyance at family and friends who avoid discussing the loss and everything in between. When people in your life fall silent or talk about everything but the baby, the existing pain deepens. In the early days after his death, everything burned exponentially.

We are so afraid of death, even more so when it intersects with youth, that being asked to face it is considered optional. Even at the cost of the ones most affected by it.

It is not optional for me, my friend and countless others. This is not a photo or a story we can put down. Often we’re just asking you to hold it for, at most, a few minutes.

I am further along than my friend ― our stillborn son would be 9 this year. What is there to say about what it’s like nine years out? It’s easier and harder. You keep carrying him along; it feels more difficult to talk about him out in the world because of the years that separate him and me.

As much as I try to unlearn all the tropes about grief and linear time, I’m still a product of this culture. When I mention him now, I can imagine what everyone’s thinking: but it’s been so long; time heals all wounds; everything happens for a reason. My favorite cliché is a lie: I can’t imagine. You can imagine. And in refusing, you withhold a shred of empathy or comfort that would cost you almost nothing.

I pick and choose now whether I mention him and I (mostly) don’t feel guilty when I don’t. We’ve worked out a deal, he and I. I know he knows that it’s not about him. It’s about making a snap decision regarding my audience.

But what a gift it would be if grieving parents didn’t have to make these social calculations. What if we normalized asking questions about babies who have died? Texting or calling your friend when something makes you think of them and their child. Sending them a photo when you see their name on a billboard out in the world. Writing down their birthdays and death anniversaries.

We know there is no bringing them back. We’re just asking that you remember them.

Do you have a compelling personal story you’d like to see published on HuffPost? Find out what we’re looking for here and send us a pitch!