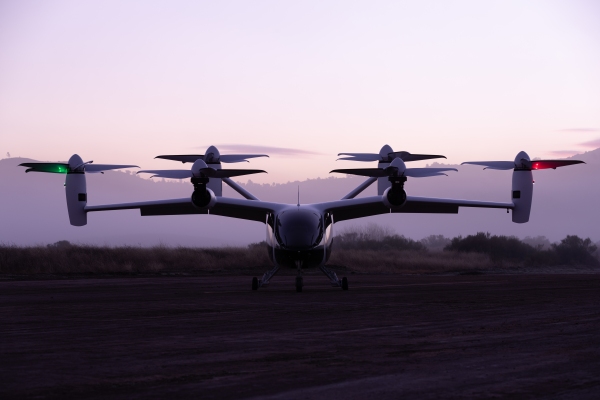 The National Transportation Safety Board is investigating the crash of a Joby Aviation experimental aircraft on Wednesday in Jolon, California.

The incident involved a prototype that was being remotely piloted during flight testing at Joby’s test base in California, according to regulatory filings. During the early testing phase of aircraft, the Federal Aviation Administration often requires aircraft to be unmanned for safety reasons.

There were no injuries in the crash, and the test was conducted in an uninhabited area, the company reported.

“Experimental flight test programs are intentionally designed to determine the limits of aircraft performance, and accidents are unfortunately a possibility,” reads the filing. “We will be supporting the relevant authorities in investigating the accident thoroughly.”

The NTSB investigates most serious incidents and reports on everything from aviation accidents to certain types of highway crashes to ship incidents and bridge failures. Joby’s crash on Wednesday caused “substantial damage” to the aircraft, NTSB spokesperson Peter Knudson told Bloomberg.

Joby’s shares are down 9% in after-hours trading.