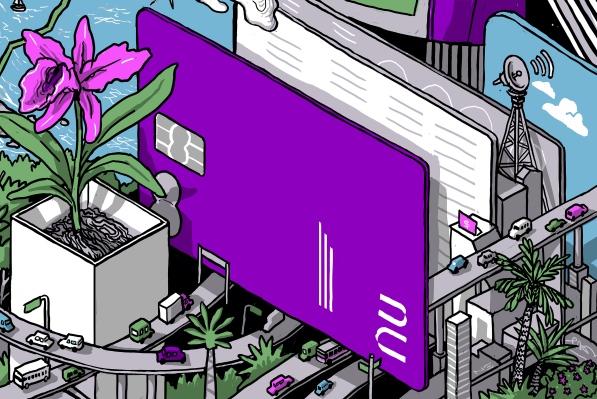 Nu, parent to the well-known Latin American neobank Nubank, reported its fourth-quarter and 2021 financial performance yesterday evening to the apparent disappointment of investors.

Since its flotation last year in a large offering, shares of Nu have depreciated from a high north of $12 per share – the company is listed on the New York Stock Exchange and a local bourse – to just under $9 per share before it reported its results. In early-morning trading today, Nu’s shares rose in the wake of the company’s earnings report, but when regular trading began, the company slouched to a loss of around 9%.

Despite recent declines, Nu is still worth nearly $37 billion as of this morning, per Yahoo Finance data.

For the burgeoning neobanking sector, which has seen myriad startups around the world raise huge sums of money to build consumer-friendly digital banking services, Nu’s IPO was a critical moment. It provided an early answer to the question of how the value of yet-private neobanks would convert to the public markets.

Despite early issues, investors seem cheered by what the company detailed in its fourth quarter. Let’s talk through the results and then discuss what they – and the resulting investor response – mean for Chime and other neobanks on the cusp of pursuing their own public offerings.

The company’s revenue stems from two main buckets. In its most recent three-month period, the company’s interest-derived income came to $439.55 million, while the top-line from “fee and commission income” totaled $196.42 million.

The company’s revenue has three core costs: interest expenses, transaction expenses and credit losses. In sum, those costs came to $409.08 million in the quarter, leaving Nu with gross profit of $226.89 million in the fourth quarter.