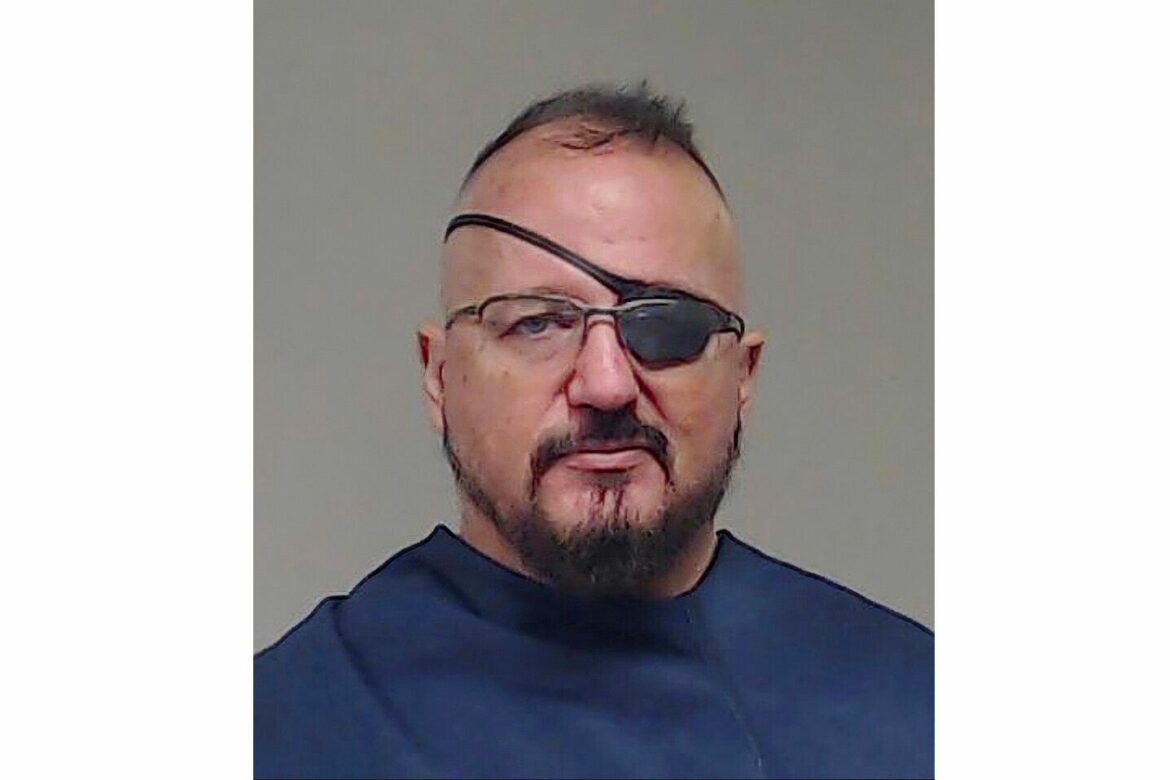 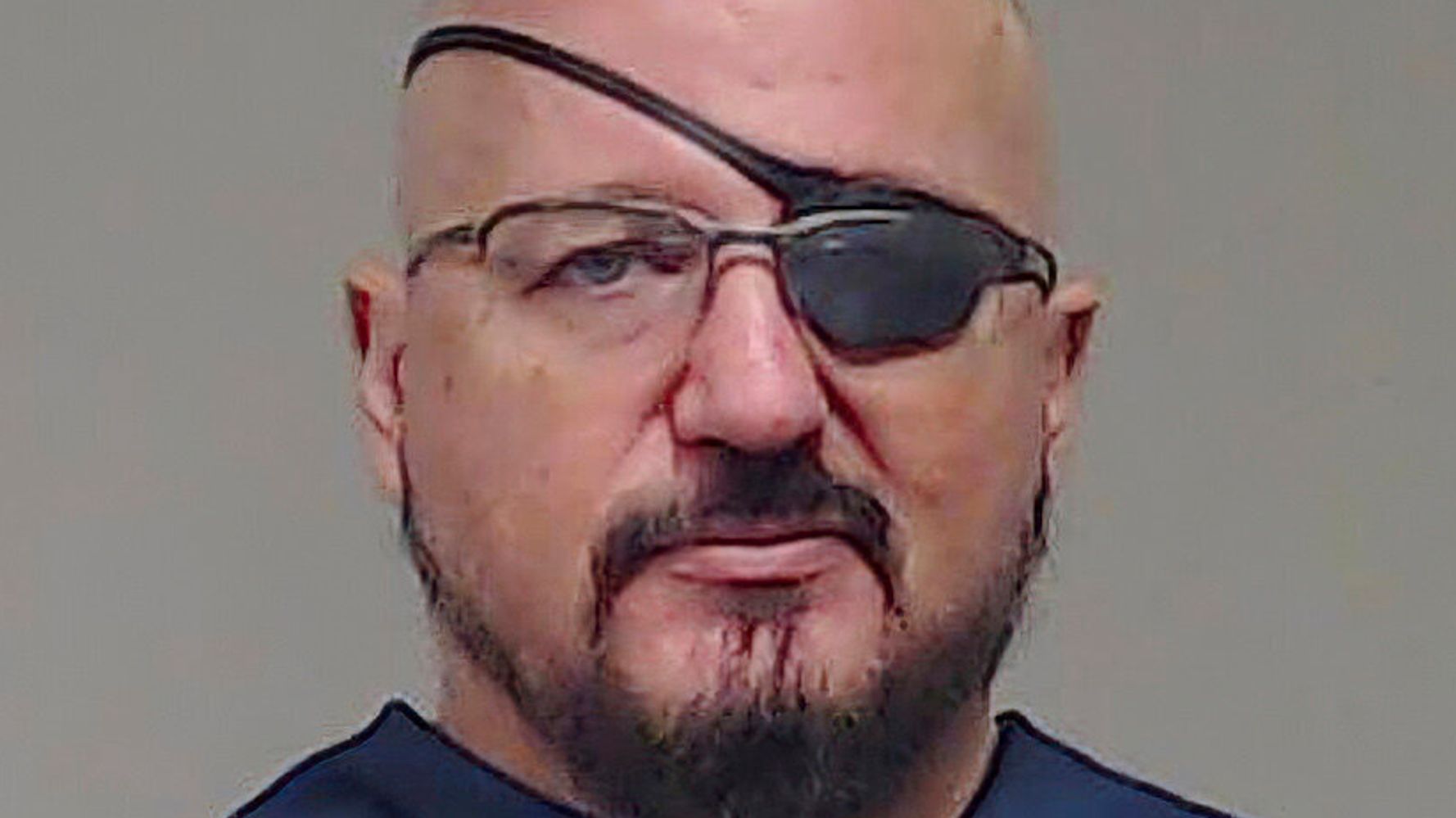 The leader of the Oath Keepers, a far-right militant group that took part in the Jan. 6, 2021, Capitol attack, will remain in jail until his trial on charges of seditious conspiracy and obstruction of justice.

Stewart Rhodes was arrested in January along with 10 other Oath Keepers for their alleged plans to attack the U.S. Capitol. Of the hundreds of Capitol arrests, Rhodes and his allies are the first to be charged with seditious conspiracy.

On Friday, U.S. District Judge Amit Mehta ordered that Rhodes remain in jail until his trial in July, citing the thousands of dollars of guns and other equipment he bought before the Capitol attack. He added that Rhodes had also made “substantial purchases” of weapons after the Capitol attack, which left five people dead and 140 officers injured.

“He presents a clear and convincing danger, in my view,” Mehta said.

More from The Associated Press:

Prosecutors say Rhodes orchestrated the group’s assault on the Capitol with backup from an armed “quick reaction force,” or “QRF,” stationed at a Comfort Inn just across the river in Arlington, Virginia. The QRF was composed of Oath Keepers members from Arizona, Florida and North Carolina and stayed in contact with Rhodes during the attack, according to prosecutors.

“The QRF teams guarded an arsenal of firearms and related equipment and were prepared to speed those weapons into the hands of co-conspirators on the ground in Washington when directed by Rhodes or other conspiracy leaders,” prosecutors wrote in a court filing.

Attorneys for Rhodes argued that he never ordered his armed “QRF” group to the Capitol because former President Donald Trump didn’t invoke the Insurrection Act, which Rhodes believed would have given him authority to act.

Messages between Rhodes and other Oath Keepers obtained by prosecutors show Rhodes was preparing for “civil war.”

“We aren’t getting through this without civil war,” Rhodes wrote in the days leading up to the Capitol attack, according to his indictment. “Too late for that. Prepare your mind, body, spirit. It will be a bloody and desperate fight. We are going to have a fight. That can’t be avoided.”