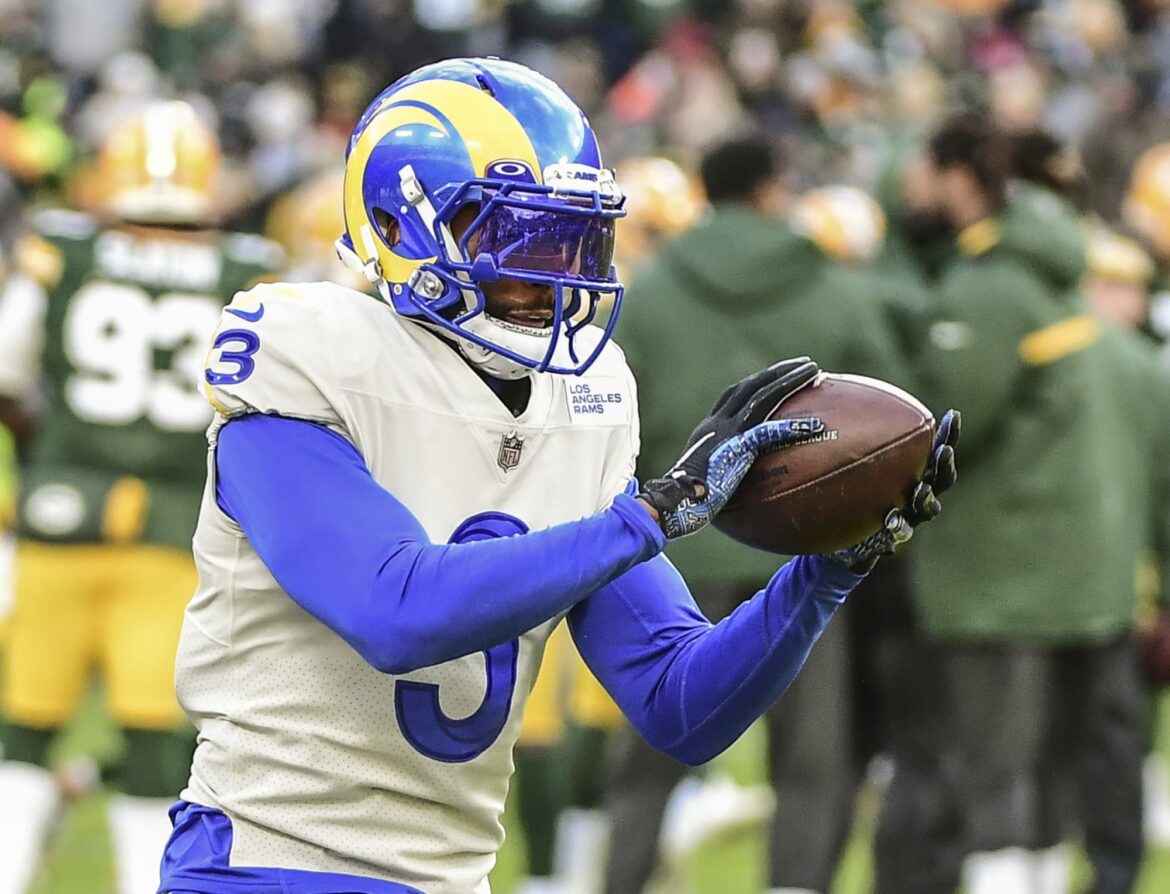 Beckham, listed as questionable entering Sunday’s game against the Jacksonville Jaguars, due to a hamstring injury, is officially active.

Last Sunday afternoon against the Green Bay Packers, Beckham had a strong bounce-back performance from a disappointing Rams debut, catching five passes for a season-high 81 yards and a touchdown in a 36-28 Los Angeles loss at Lambeau Field.

Sunday afternoon, the Rams will aim to right the ship after losing three straight games since the NFL trade deadline.

Rams have made Odell Beckham Jr. active against Jaguars

Beckham was signed as a free agent nine days later, hoping to give quarterback Matthew Stafford’s support cast a boost, but instead Beckham has been called upon to pick up the slack left behind by Robert Woods, who was lost for the season days after Beckham’s arrival.

Through his first eight weeks of this season, Beckham has caught 24 passes for 331 yards and one touchdown.

Beckham and the Rams aim to keep pace in the NFC West race, as Kyler Murray and the Arizona Cardinals appear to be making easy work of the Chicago Bears, which would push Arizona to 10-2 on the season.

Here are the Rams’ inactives for Sunday’s game:

Here are the Jaguars’ inactives against the Rams: