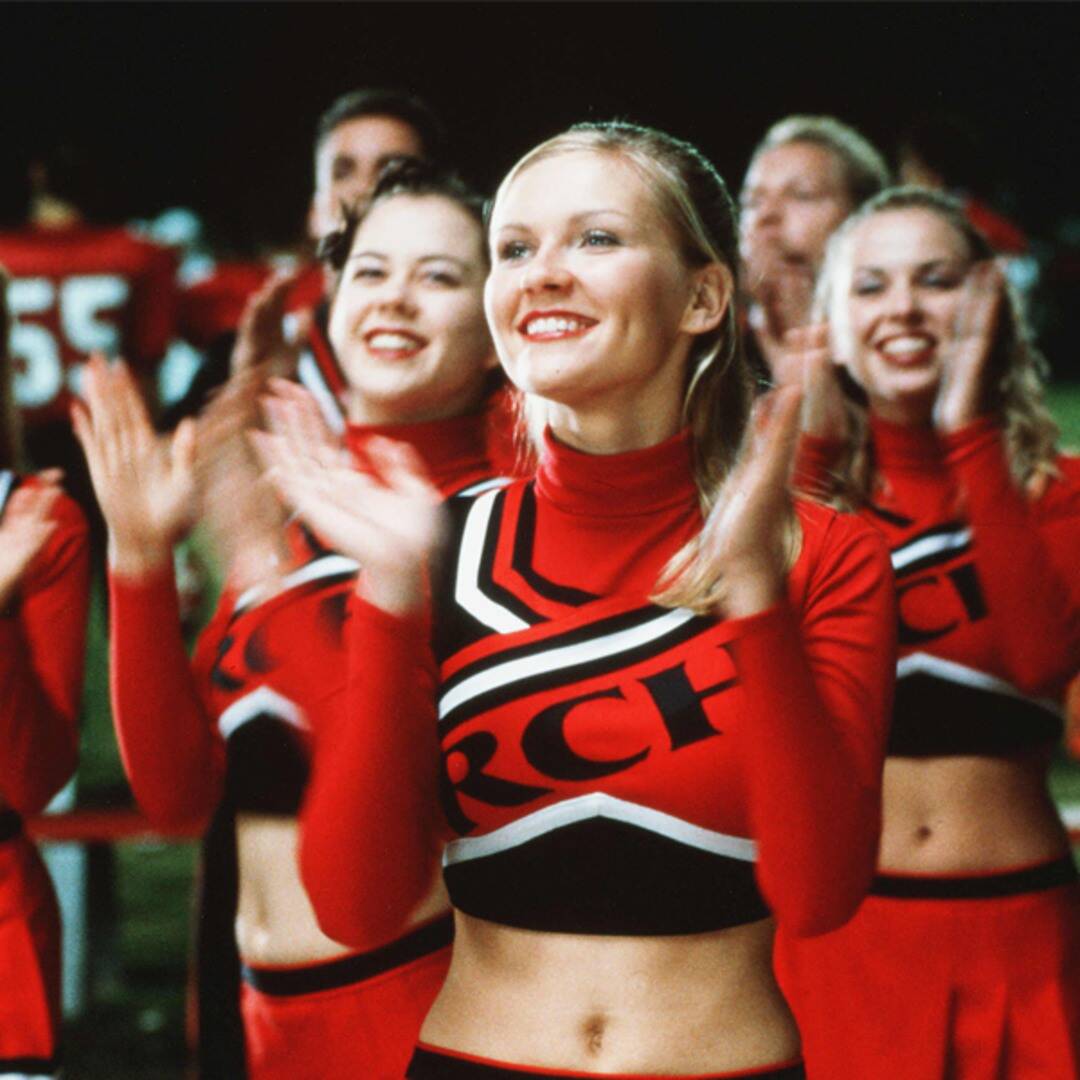 17. Most of the routines performed by the Toros and the Clovers featured stunts that are considered illegal in high school competitions.

“There are illegal moves,” Reed confirmed in an interview with HuffPost. “There are some collegiate moves in there that are not high school moves…that would probably be disqualified. At the time, when we were making the movie, if one of these things came up, we erred on the side of what works dramatically or what worked best for us visually.” That’s alright, that’s OK with us!

18. The film’s ending was a point of contention among the filmmakers, as there was a divide when it came to which cheer squad should win Nationals. Spoiler alert: The Clovers would take home the trophy.

“I remember there was a whole debate about who was going to win, and there were people in the mix that were like, ‘Well, Kirsten’s the lead, the Toros have to win,'” Reed recalled to MTV. “Well, nah, that’s not the story…they did an amazing job. But they came in second to the other team, and it was a life lesson for her.”