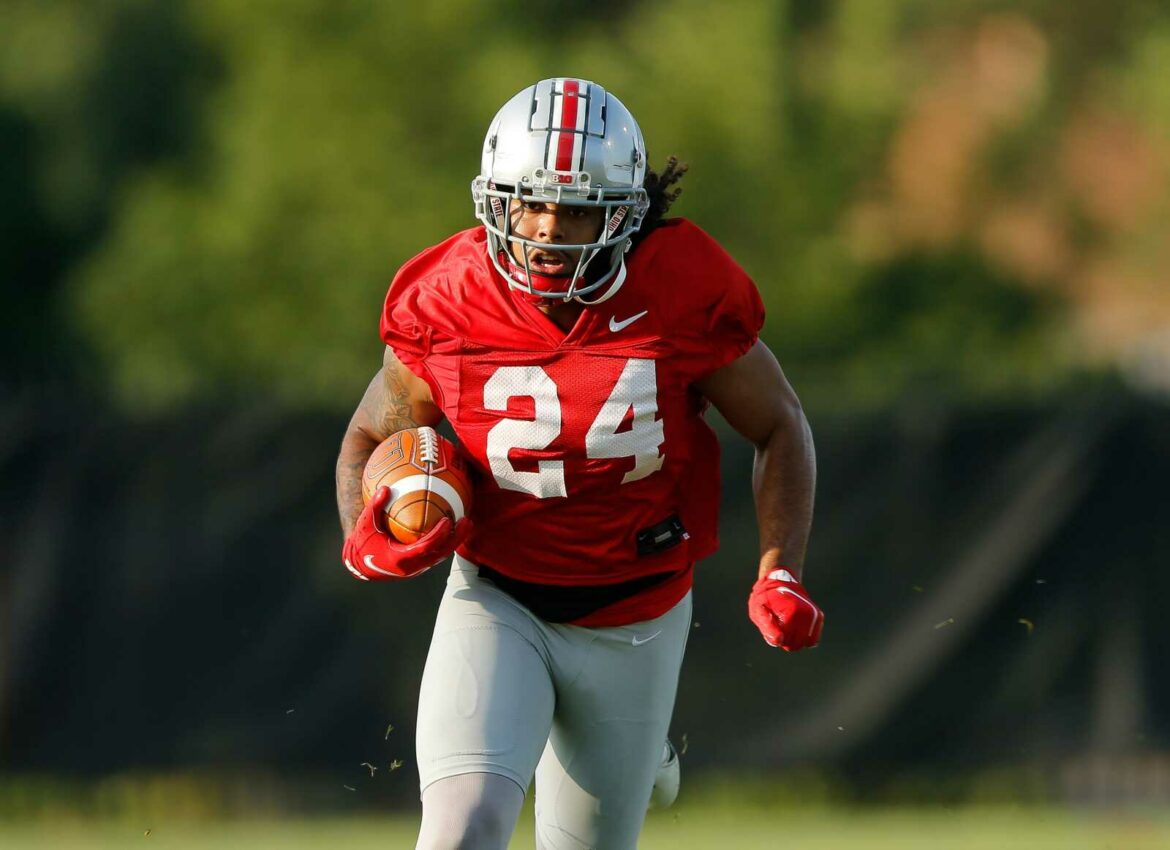 The Ohio State Buckeyes are preparing for a more successful 2022 season. With the campaign just months away from starting, the program received some bad news.

When speaking with the media on Friday, May 6, Ohio State running backs coach Tony Alford said that Crowley had suffered “another serious injury.” Head coach Ryan Day confirmed the news but revealed that Crowley will be medically retired from the game of football.

“He has a long-term injury there,” Day said, h/t Dan Hope of ElevenWarriors.com. “He just really wants to finish his degree and still be a part of the program, which he will. But he suffered a significant injury.”

Crowley had been dealing with significant knee injuries since he committed to the program as a four-star recruit in 2018. When playing against Maryland in the 2019 season, Crowley tore his ACL. Crowley would pick up another knee injury during the team’s bye week last season.

In total, Crowley played in 13 games through three seasons at Ohio State. Overall, Crowley ran for 354 yards and one touchdown on 51 carries.

This past season, Crowley rushed for 103 yards on 20 carries in three appearances.

As Day mentions in the quote above, Crowley will be a part of the program as he completes his degree. But his football career is over.