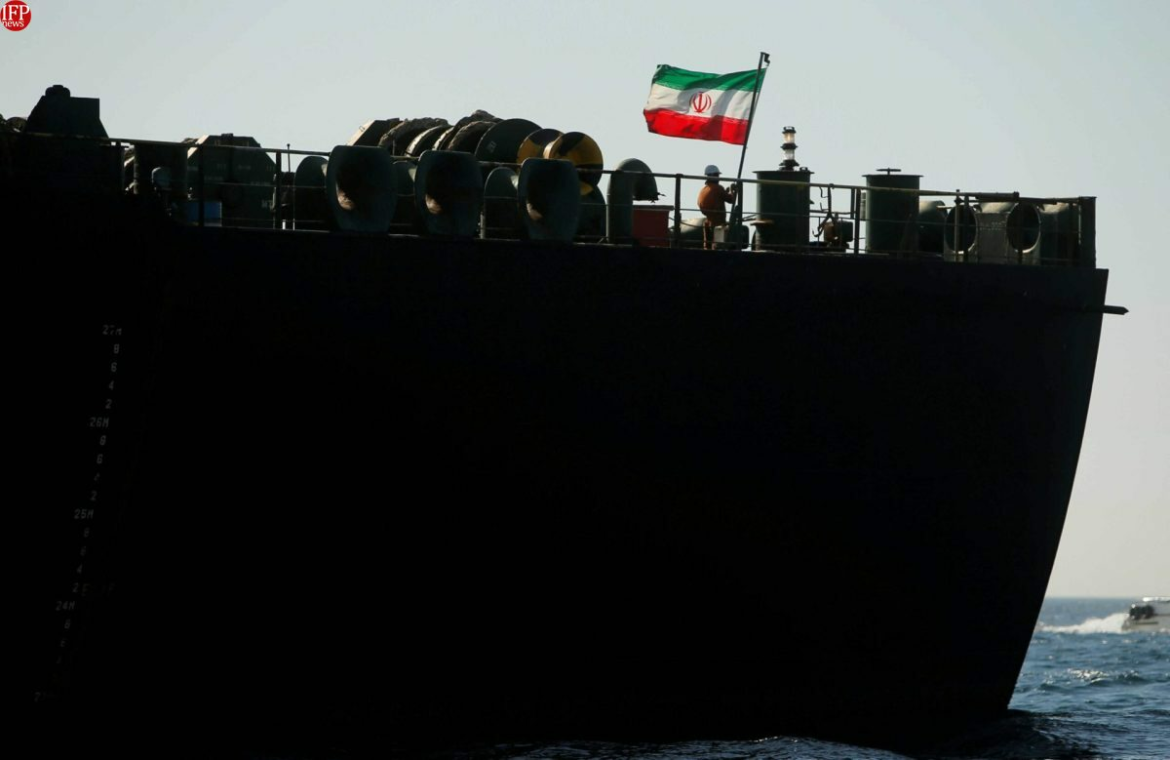 Both benchmark contracts hit their highest levels since September 2014 on Monday, but were headed for their first weekly fall in nine weeks amid reports of a deal taking shape to revive Iran’s 2015 nuclear agreement with world powers.

Diplomats say the draft accord outlines a sequence of steps that would eventually lead to granting waivers on oil sanctions. That would bring about 1 million barrels a day of oil back to the market, but the timing is unclear.

“The downward pressure on crude from the prospect of a deal is likely to sustain … unless the parties end the latest round of talks still in a deadlock,” stated Vandana Hari, founder of oil market analysis provider Vanda Insights, in a note.

The Ukraine standoff fear premium in crude is starting to fray at the edges, Hari added.

Still, analysts do not expect prices to fall much in the near term, even with the prospect of more Iranian oil, with the Organization of the Petroleum Exporting Countries and allies, together called OPEC+, struggling to meet their production targets.

With oil demand also recovering as air travel and road traffic picks up, CBA sees Brent holding in the $90 to $100 a barrel range in the short term and topping $100 “quite easily” if tensions escalate between Russia and Ukraine.

U.S. President Joe Biden is set to host a call on Friday on the Ukraine crisis with the leaders of Canada, France, Germany, Italy, Poland, Romania, Britain, the European Union and NATO, according to the office of Canada’s Prime Minister Justin Trudeau.