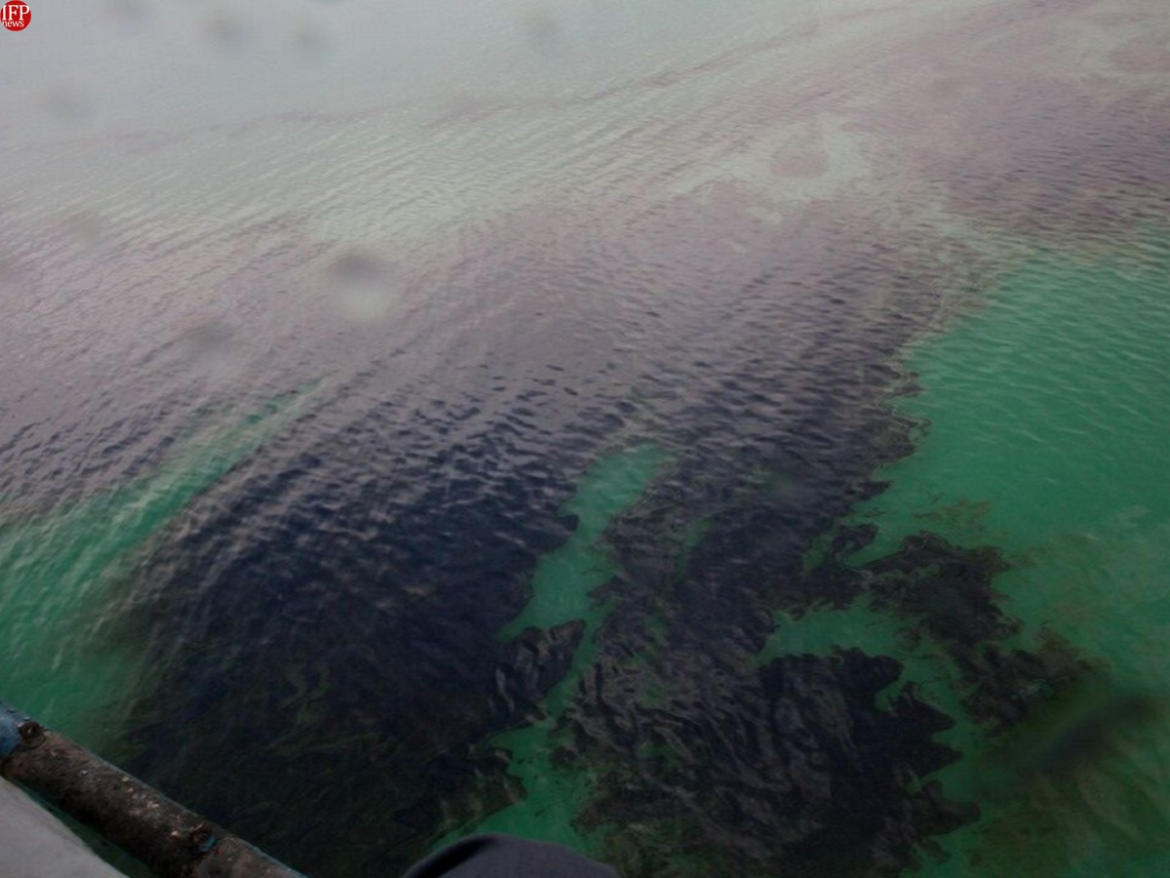 The department’s director general Farhad Gholinejad says the pollution is now affecting different patches of sand beaches in the city of Bushehr.

Gholinejad said Bushehr municipality and the Directorate General of Ports and Navigation of Bushehr have launched a cleaning operation in the area.

The official said the oil pollution is a result of a leak from an oil pipeline that carried crude from a marine rig to Kharg Island.

He said the spill has caused damage to the marine environment and the shoreline and the department of environment will take legal action against those responsible.