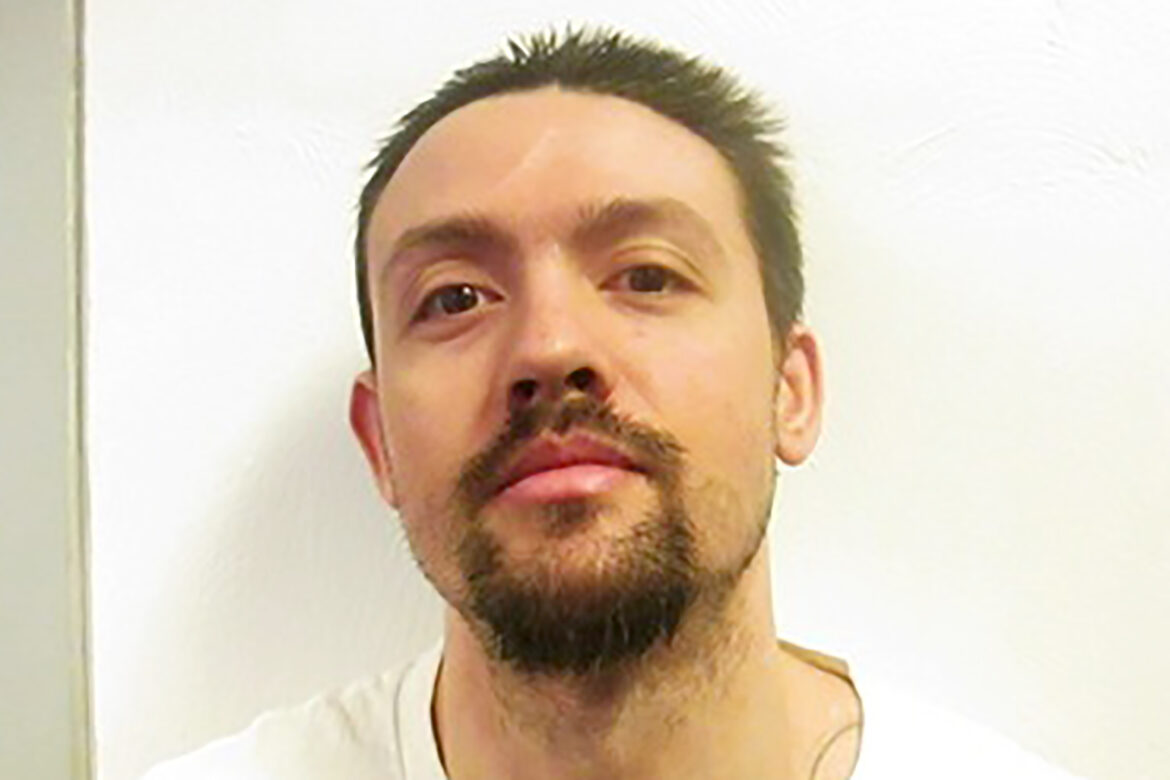 McALESTER, Okla. — A man convicted for his role in a quadruple slaying in 2005 was scheduled to receive a lethal injection Thursday at the Oklahoma State Penitentiary.

The execution of Gilbert Ray Postelle, 35, will be the fourth lethal injection in Oklahoma since October, when the state resumed lethal injections following a nearly seven-year hiatus.

During a clemency hearing in December, Postelle did not deny his involvement in the Memorial Day 2005 shooting deaths of James Alderson, Terry Smith, Donnie Swindle and Amy Wright. But Postelle’s attorney, Robert Nance, argued that his client suffered from a learning disability, the abandonment of his mother at a young age and had begun abusing methamphetamine on a nearly daily basis beginning at age 12.

“He’s a different man than he was,” Nance told the Pardon and Parole Board. “I think he needs a certain amount of forgiveness because he grew up in an environment that was almost exclusively negative.”

Postelle himself also testified via video link from the prison that he had been using meth for days before the killings and remembered little about the crimes.

“I do understand that I’m guilty and I accept that,” he said. “There’s nothing more that I know to say to you all than I am truly sorry for what I’ve done to all these families.”

Gilbert Postelle received two death sentences for the killings of Wright and Alderson after evidence showed he pursued the two as they were trying to flee and shot them from behind with a rifle.

“In her final moments, Amy Wright was screaming and clawing the ground to escape from Gilbert Postelle,” Assistant Attorney General Julie Pittman told the board.

The board also heard powerful testimony from one of the victim’s mothers, Mary Joe Swindle, who said she never got to see her son’s body because it was so riddled with bullets. The panel ultimately voted 4-1 to deny clemency for Postelle.

Oklahoma once had one of the busiest death chambers in the country, but all executions were put on hold in 2015 after a botched lethal injection in 2014 and drug mix-ups that led to one inmate being executed with the wrong drug. Another inmate was just moments away from being led to the death chamber before prison officials realized the same wrong drug had been delivered for his execution.

In 2020, Oklahoma’s then-Attorney General Mike Hunter said the state had secured a source of drugs, fine-tuned its lethal injection protocols and was prepared to resume executions using a three-drug combination that includes the sedative midazoloam, vecuronium bromide, a paralytic, and potassium chloride, which stops the heart.