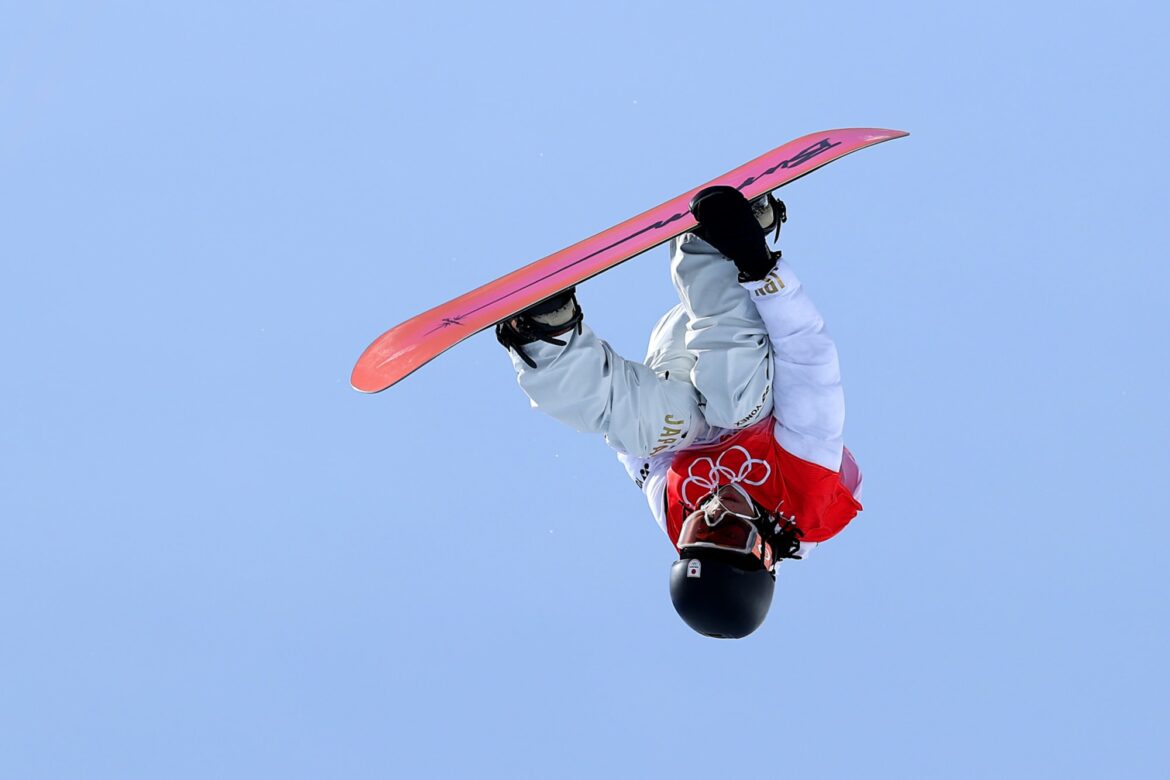 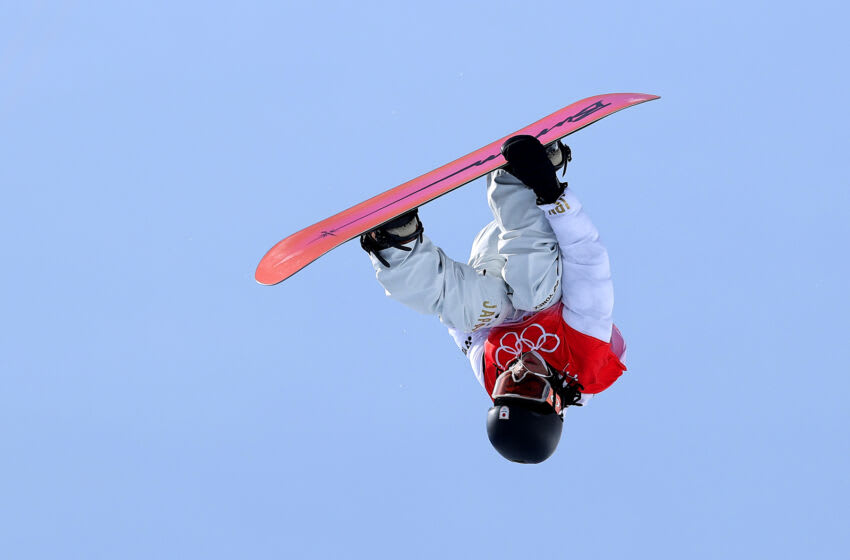 Cowboys: Micah Parsons made Defensive Rookie of the Year history by Ethan Lee

Viewers watching the Winter Olympics halfpipe snowboarding competition were irate over Japan’s Ayumu Hirano getting a low score for an unprecedented run.

It doesn’t matter whether you’re a snowboarding expert or a casual fan, when the Olympics are on, the halfpipe event is a must-watch.

So there were plenty of people tuning in on Thursday night when Shaun White took a run at another gold medal.

Except it wasn’t White who turned heads during the final. It was Ayumu Hirano with his triple cork that put people’s jaws on the floor. And it was the panel of judges who dropped them even lower.

Somehow, someway, the judges put Hirano in second place after this incredible run.

Todd Richards was doing commentary for NBC and he could not believe his eyes when the score came through.

Olympics viewers were ready to go to war for Ayumu Hirano

Viewers on Twitter, both experts and newcomers, were just as confused and angered by the judges’ decision.

So Ayumu Hirano lays down a never before seen trick in a perfect run and somehow checks in with a second place score in men’s halfpipe?

Everybody drag the USA judge for giving Ayumu Hirano a freaking 89. How do you score that under, like, 95?

I know very, very little about snowboarding, but even I’m raging here 😂how in the absolute world did Ayumu Hirano not just move into first in halfpipe?? When that run was otherworldly?? #triplegate #halfpipe

I learned about the existence of Ayumu Hirano approximately 18 minutes ago and I am ready to go to war against the International Olympic Committee to get him justice.

The good thing is Hirano gave the judges no choice but to give him a score more befitting his performance on his third and final run. His 96.00 secured him the gold medal and ensured justice was done.

White, who just missed out on a medal, was eager to congratulate the new gold medalist.

WOW, time flies!! A ton of respect for Ayumu Hirano. We’ve both been at this game for a long time! Great to see him crushing it here in Swiss! pic.twitter.com/4RSUvDFi8S

As they say, all’s well that ends well. Hirano didn’t leave his gold medal to chance. That doesn’t mean the judges at the Olympics shouldn’t take a hard look at how they dole out scores.