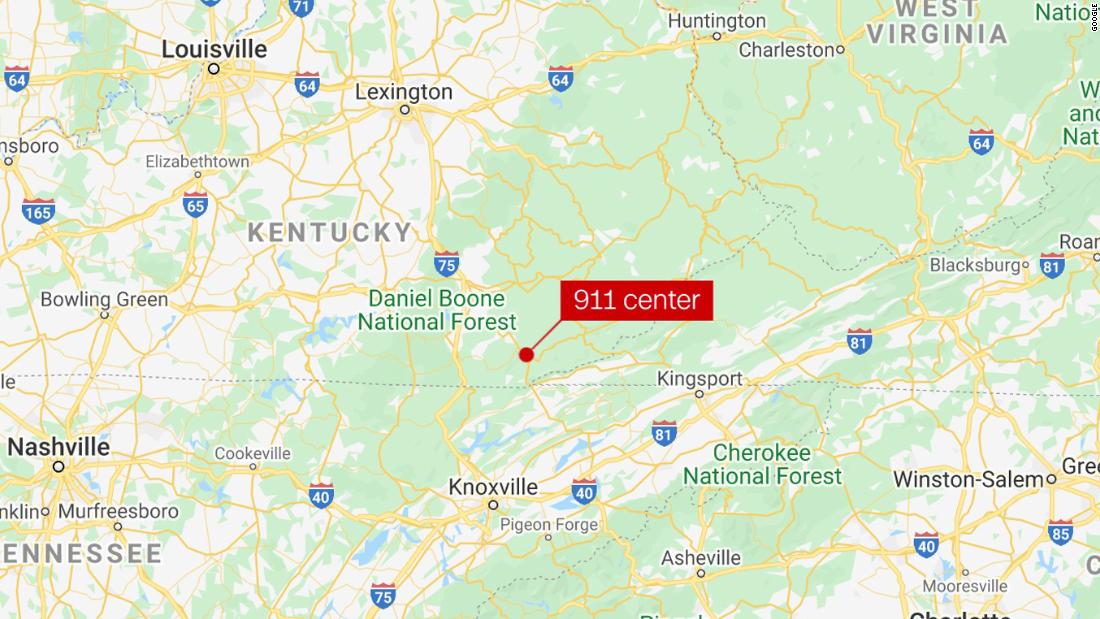 Kentucky State Police received a call around 1 a.m. from the Bell County Sheriff’s Department regarding two dispatchers in the Bell County 911 Center, the sheriff’s department said in a news release.

The incident occurred when the two dispatchers were trading firearms and one of the weapons was accidentally discharged, striking 23-year-old dispatcher Kyle Garret, police said.

Garrett was transported to a health center where he was pronounced dead by the Bell County Coroner, according to the release.

“It is with great sadness that we make this tragic announcement in regard to our own loss,” the Bell County Sheriff’s Department said in the release.

The two dispatches involved in the incident are “cousins and best friends,” according to the sheriff’s department.

“They grew up together and shared the hobby of casual gun trading. This is a tragedy that you can never prepare for,” the statement said. “We are asking for prayers for the family of Kyle and Colton. We also ask that you pray for the dispatchers, deputies, and first responders that work alongside them every day.”

Protocols do not allow non-sworn personnel to bring firearms into the 911 center, police said. “It was discovered, after this incident, that these protocols were not followed,” they added.

An autopsy will be performed, and the case remains under investigation.