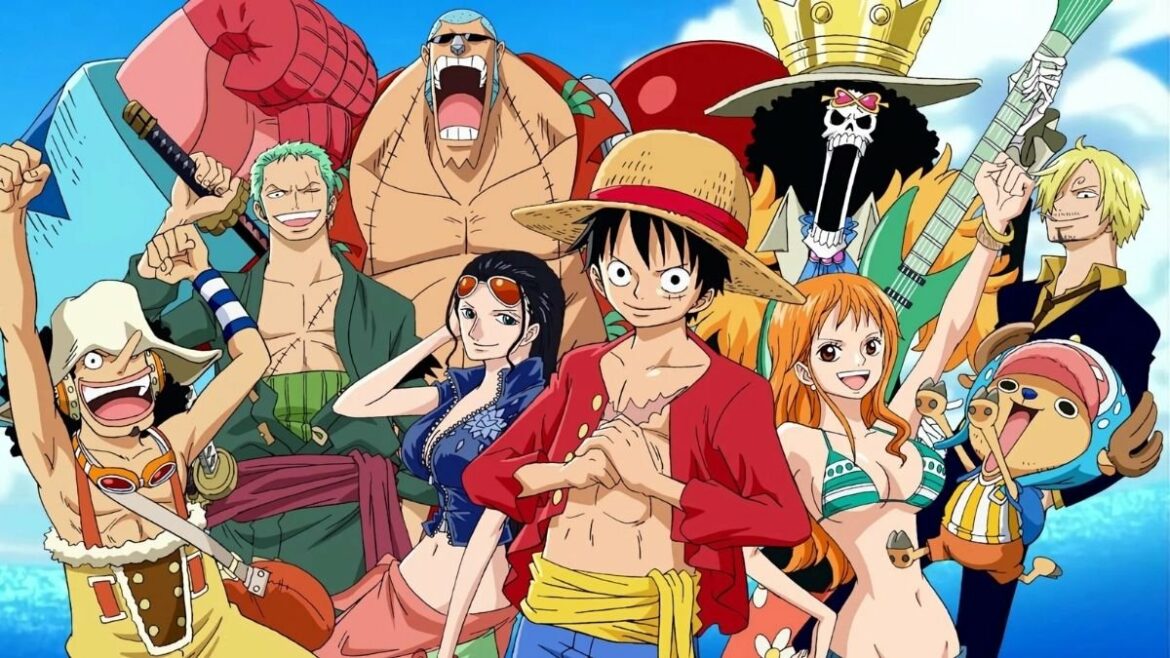 One Piece fans are eagerly waiting for the official release of Chapter 1036; well, here’s everything you need to know about the upcoming chapter’s release schedule.

The previous chapter of One Piece was one of the best chapters of the Japanese manga series, primarily because of King’s face reveal. Also, after a long battle, Sanji has successfully defeated Queen.

However, we all know that the battle against Kaido has just started, so the upcoming chapters will be feature more surprises.

More: Attack on Titan Season 4 Gets New Trailer For Part 2

Fans are expecting One Piece Chapter 1036 to be released on Sunday, December 26th, 2021. However, the WSJ is on a break this week, so you’ll have to wait until next week to read the upcoming chapter.

Eiichiro Oda is known for taking short breaks after releasing a few manga chapters. It is to ensure that the mangaka is focusing on his health. However, this week the WSJ is on a break because of the Christmas celebration.

Chapter 1036 of One Piece is now scheduled to release worldwide on Monday, January 3rd, 2022.

You can read the upcoming chapter for free on Viz Media and Manga Plus. However, you need the Shonen Jump Membership on Viz to unlock the rest of the chapters.

Fortunately, when writing this post, there’s no confirmation on Chapter 1036 getting delayed any further. So, you can look forward to reading the upcoming chapter next week.

In Japan, One Piece Chapter 1036 will be available to read at midnight JST (Japan Standard Time) on January 4th, 2022. However, the release timing may vary depending on your region. So, here’s the exact release time of the next chapter for these time zones: