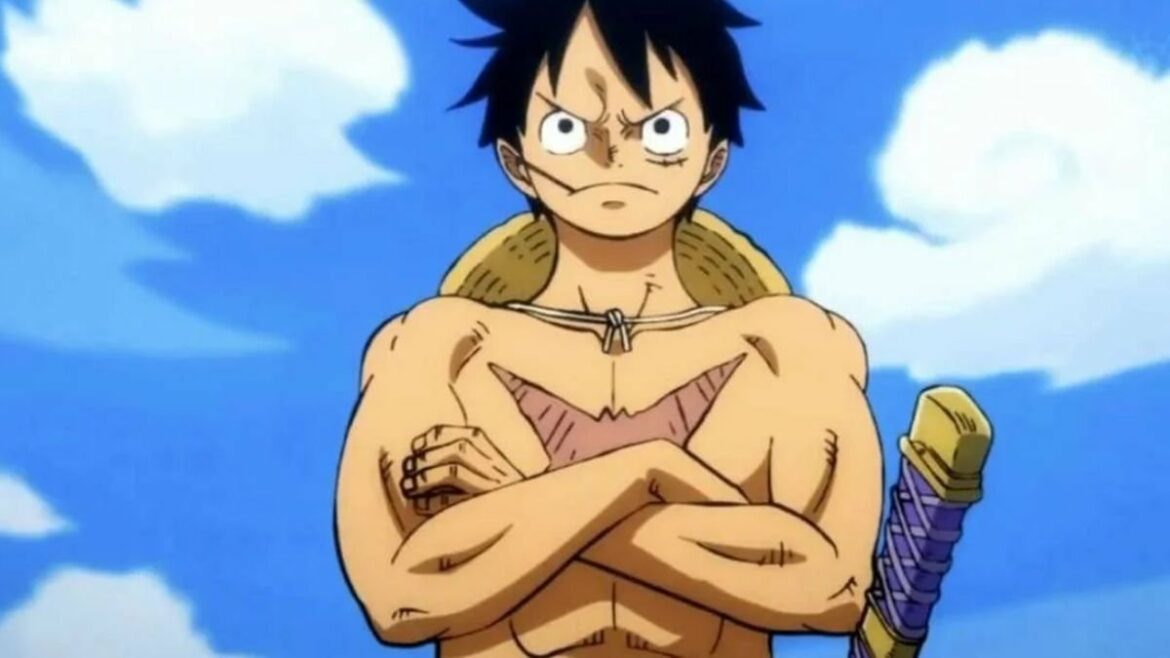 One Piece fans are eagerly waiting for the release of Episode 1003; well, the official preview of the next episode is out, and here’s everything you need to know about it.

Eiichiro Oda’s One Piece is one of the most outstanding manga series of all time. The author has released more than 1000 chapters since 1997, and recently, the anime adaptation has reached a similar milestone. Toei Animation released the incredible 1000th episode of One Piece last month, which got the attention of the entire anime community.

The fight against Kaido is still ongoing in the anime, making each episode full of intense battles. Now, fans wonder what events will unfold in this week’s episode.

In the previous episode, we saw Akazaya Nine and others standing against Kaido; however, they soon realized Kaido is a monster who isn’t that easy to pin down. Well, the preview for the next episode, titled “A Heroic Battle! Akazaya VS Kaido, Again Once More!” teases that the fight between Kaido and Akazaya isn’t over yet.

The Sulongs keep fighting their enemies without backing out while Akazaya Nine and Kin’emon raise their spirits against Kaido. Meanwhile, Luffy makes his way towards the Skull Dome, to help his friends in this intense battle.

When Does One Piece Episode 1003 Come Out?

Episode 1003 of One Piece will be released worldwide on Saturday, December 11th, or Sunday, December 12th, depending on your region.

To make it easier for you to track the upcoming episode, here is its exact release date and time for these time zones:

You can watch all episodes of One Piece on Crunchyroll, which offers a new episode of the anime adaptation every week. However, you need the Premium subscription to watch the latest episode on the same day of its broadcast in Japan.