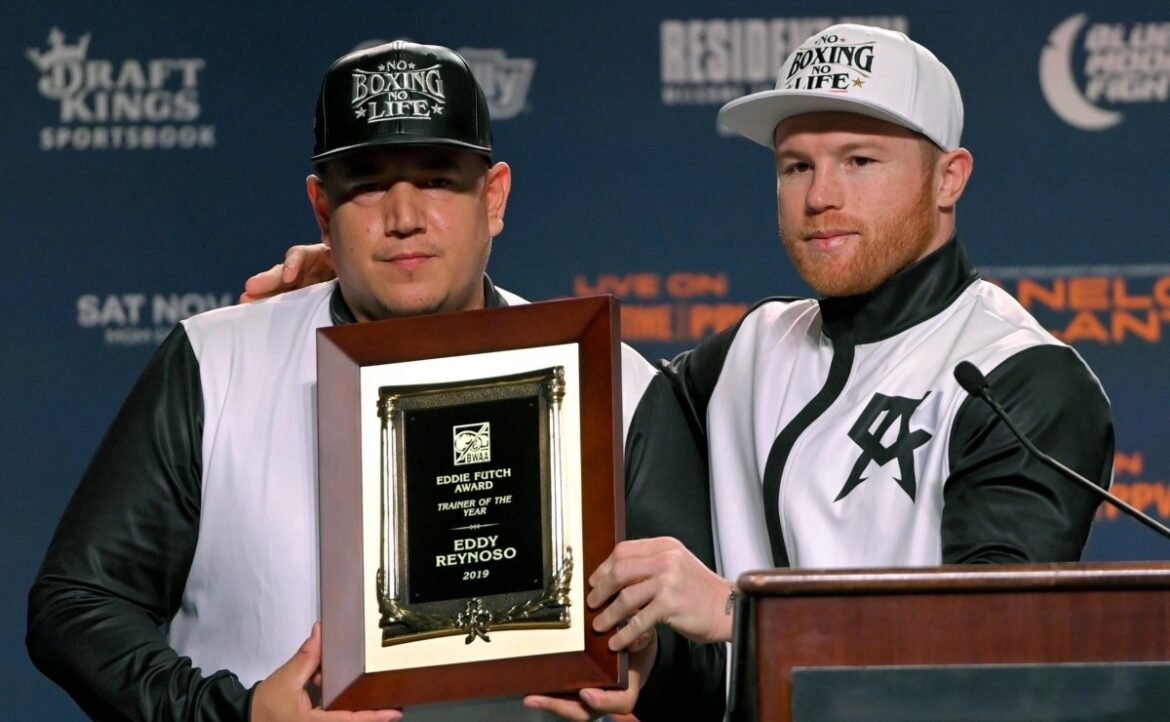 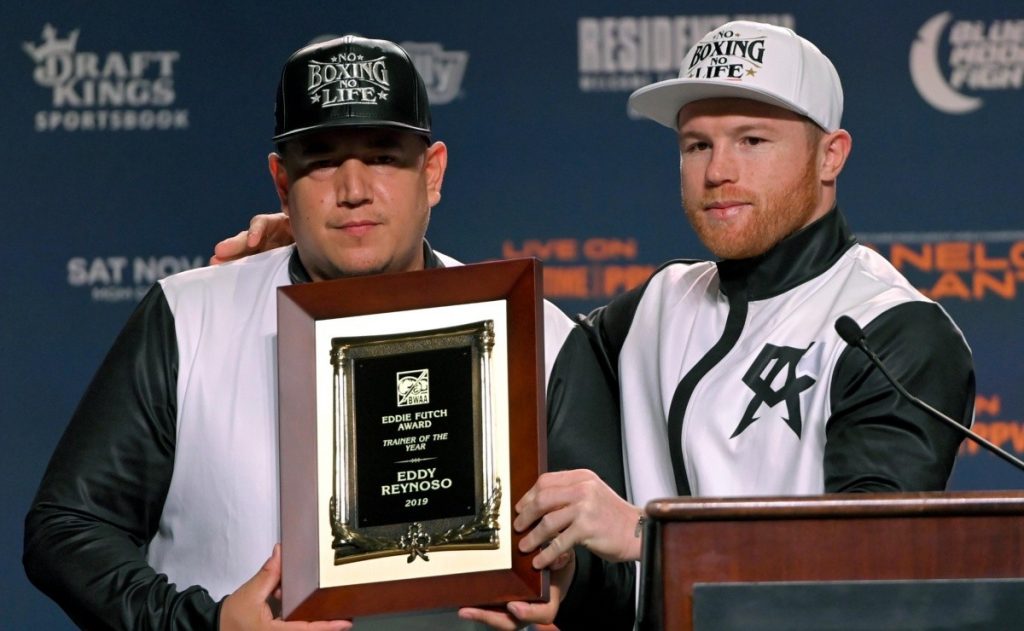 Eddy Reynoso’s name often protrudes near the top of the coaching ranks.

At the moment, the multiple-time Trainer of the Year has led several fighters, including Canelo Alvarez and Oscar Valdez, to championship glory. In addition to being the head trainer to Alvarez and Valdez, Reynoso’s stable also includes undefeated heavyweight contender Frank Sanchez and former unified heavyweight titlist, Andy Ruiz Jr.

Considering the fighters Reynoso has under his wing, current welterweight contender, Vergil Ortiz Jr., was intrigued by the idea of joining forces. In somewhat of a test run, Ortiz Jr. parted ways with renowned trainer Robert Garcia and spent approximately one full month in San Diego, California, to be in close proximity to Reynoso’s gym.

Ultimately, Ortiz Jr. opted against sticking with Reynoso and instead, has decided to strengthen his boxing partnership with his father. The 23-year-old has also brought Manny Robles onboard as his co-trainer. While the highly ranked contender admits that he was initially fascinated by their possible partnership, he quickly realized that it wasn’t a good idea.

“Yes, there was some truth to it,” said Ortiz Jr. to a group of reporters when asked if he was interested in training with Reynoso. “I was at that gym for maybe three or four weeks. It just further proves my point that my dad was always my main trainer. We were the only ones in the gym for the most part. We didn’t get to see too much of Eddy. It’s towards the end of the year where it’s the holidays and I couldn’t get sparring either. It’s just like a very dead time for boxing. It was just really bad timing. So we were forced to go somewhere else.”

Much like Ortiz Jr., Ryan Garcia, a former 135 pound interim titlist, recently decided to end a near four-year partnership with Reynoso. Although Garcia reeled off five consecutive stoppage victories, Garcia grumbled about the lack of training time with Reynoso. Now, the flamboyant 135 pound contender will train under the guidance of Joe Goossen.

News of both Garcia and Ortiz Jr.’s decisions are backed heavily by Oscar De La Hoya, who promotes both fighters. In the opinion of Golden Boy Promotions leading man, Alvarez is Reynoso’s main and oftentimes, only focus.

“When the Virgil’s were thinking of going to Eddy Reynoso, I liked the idea because he has knowledge and training beside a great world champion like Canelo would’ve been great. But the only issue was the time. Eddy Reynoso has so many world champions, including the very best one. If Canelo tells Eddy ‘hey let’s go on vacation,’ he drops everything and he goes cause they’re best friends. It wouldn’t have been fair to Virgil or the fighters. We now see with Ryan, he went with Joe Goossen which is a great choice. It’s timing. Eddy Reynoso only has time for Canelo, that’s the bottom line.”